December 19, 2019, BEIJING – OPPO today kicked off its 2019 OPPO Developer Conference (ODC) in Beijing under the theme of "Innovation and Intelligence", unveiling a range of initiatives to co-build a new intelligent service ecosystem with developers and partners. The three new initiatives announced at the conference include the enhanced developer support program “Gravity Plan 2.0”, for which OPPO will allocate RMB 1 billion (about USD $143 million) in 2020, the “Five System-level Capability Exposure Engines” and the “IoT Enablement Plan”.

In the past year, OPPO has made remarkable progress in building a new ecosystem, boasting more than 320 million monthly active users globally on its ColorOS operating system and accumulating a substantial number of users across its applications, services, and content ecosystem. To date, more than 120,000 developers have joined the OPPO open platform where its open capability service has been used more than 3 billion times per day.

RMB 1 Billion towards “Gravity Plan 2.0” in efforts to connect developers and users.

At the 2018 Developer Conference, OPPO officially launched the "Gravity Plan", an RMB 1 billion program to support outstanding developers worldwide. Since then, the plan has provided resources for more than 2,000 applications, resulting in 9.2 billion impressions and more than 180 million downloads.

Henry Duan, Vice President, Internet Services, OPPO, said in his keynote speech at today’s event that, “with the help of ColorOS, which is available in more than 140 countries and regions around the world, the “Gravity Plan 2.0” will build on last year’s plan to provide sustained and all-round support to partners in the four major fields of applications, services, content and global development,” Duan said. 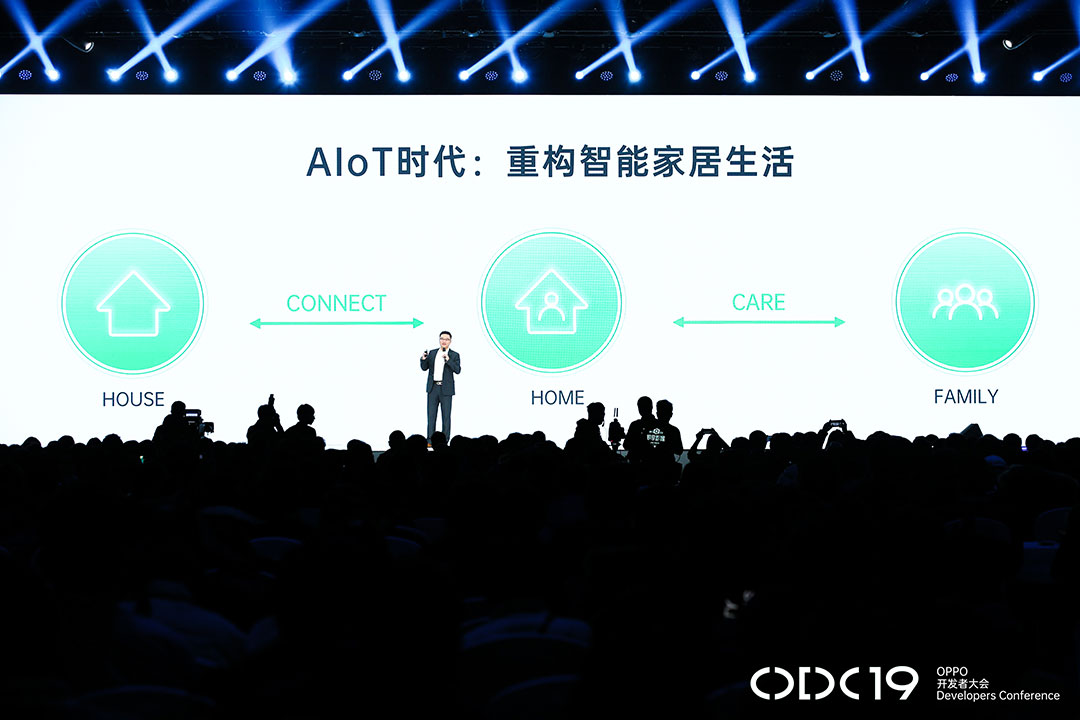 In order to enable developers to connect to OPPO’s system-level capability more smoothly and quickly, and continue to deliver a better user experience, OPPO officially launched the “Five System-level Capability Exposure Engines”, which include Hyper Boost, Link Boost, CameraUnit, MediaUnit, and ARUnit capabilities. In this way, OPPO will improve overall user experiences alongside developers and partners.

Andy Wu, Vice President, Software Engineering, OPPO, said in a keynote speech that, “With the launch of the “Five System-level Capability Exposure Engines”, OPPO will help developers leverage creativity, explore scenarios, maximize value and build a world of intelligent connectivity in which reality and the virtual realm integrate”.

Anticipating the integration and convergence of things to be the future, OPPO announced that it will launch the “IoT Enablement Plan”, a capacity opening program aimed at opening OPPO’s HeyThings IoT protocol, HeyThings IoT service platform and audio connectivity protocol for IoT partners. The newly-upgraded HeyThings IoT service platform is expected to be deployed through OPPO’s open platform in Q1, 2020 while the first phase of the audio connectivity protocol is expected to be in service in June 2020. 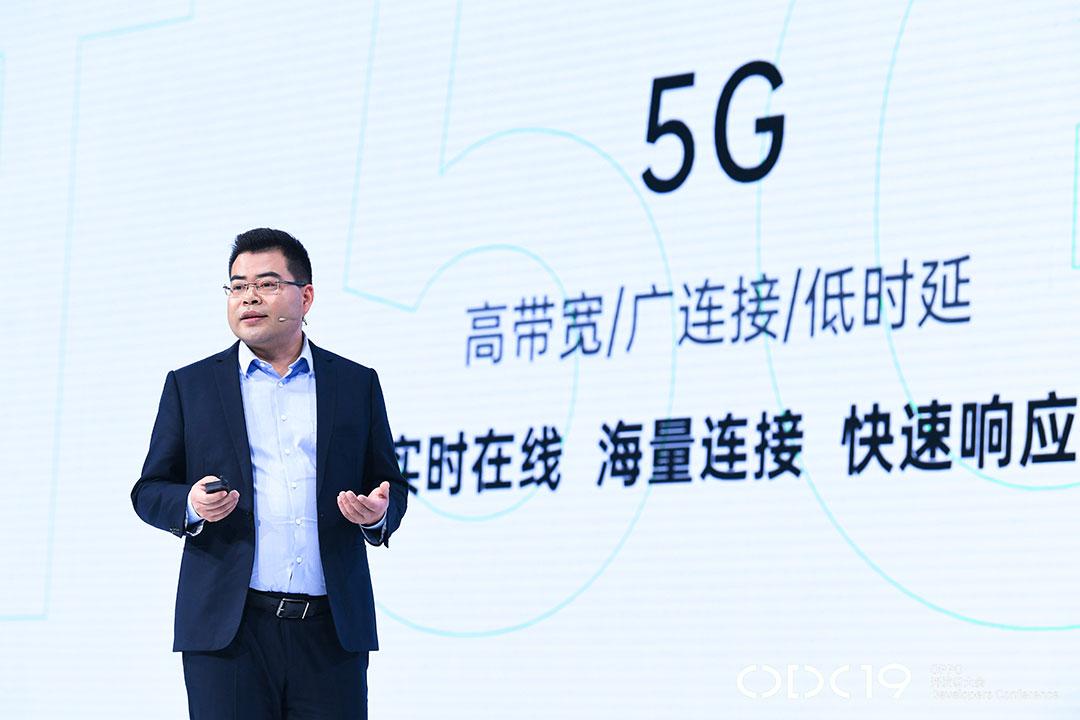 Bobee Liu, Vice President, Intelligent Mobile Devices, OPPO, also revealed that OPPO will soon debut its first smart watch, OPPO Watch, as well as a health platform, which will be positioned as a strategic device that OPPO will use to create a robust ecosystem with its partners.

Tony Chen, Founder and CEO, OPPO, said on this year’s OPPO INNO DAY that OPPO has been “more than just a phone maker from the outset.” OPPO plans to invest RMB 50 billion (USD $7 billion) into R&D spending in the next 3 years to develop core technologies in hardware, software and system in addition to 5G, AI, AR, big data and other frontier technologies. By actively collaborating with partners across the industry for a future of shared success, OPPO is forging a new ecosystem of smart services in the era of the intelligent connectivity. 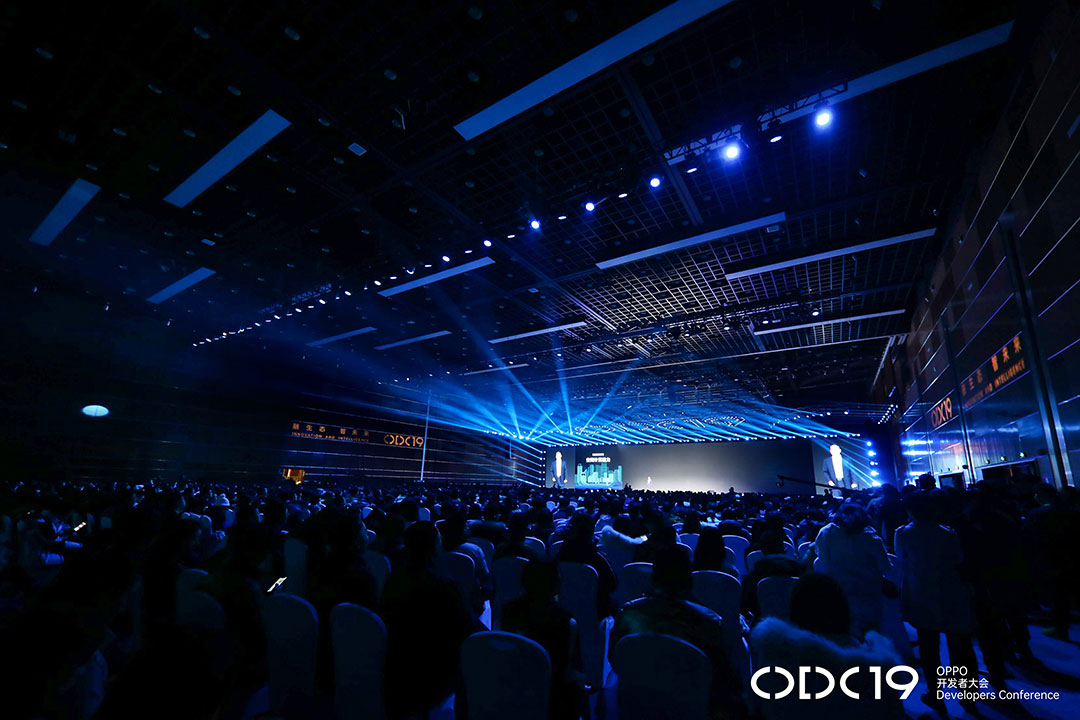 OPPO is a leading global smart device brand. Since the launch of its first smartphone - “Smiley Face” - in 2008, OPPO has been in relentless pursuit of the perfect synergy of aesthetic satisfaction and innovative technology. Today, OPPO provides a wide range of smart devices spearheaded by the Find and Reno series. Beyond devices, OPPO provides its users with the ColorOS operating system and internet services like OPPO Cloud and OPPO+. OPPO operates in more than 40 countries and regions, with 6 Research Institutes and 4 R&D Centers worldwide, as well as an International Design Center in London. More than 40,000 of OPPO's employees are dedicated to creating a better life for customers around the world.