Big Congratulations to FC Barcelona on the 8th Championship Win of La Liga! 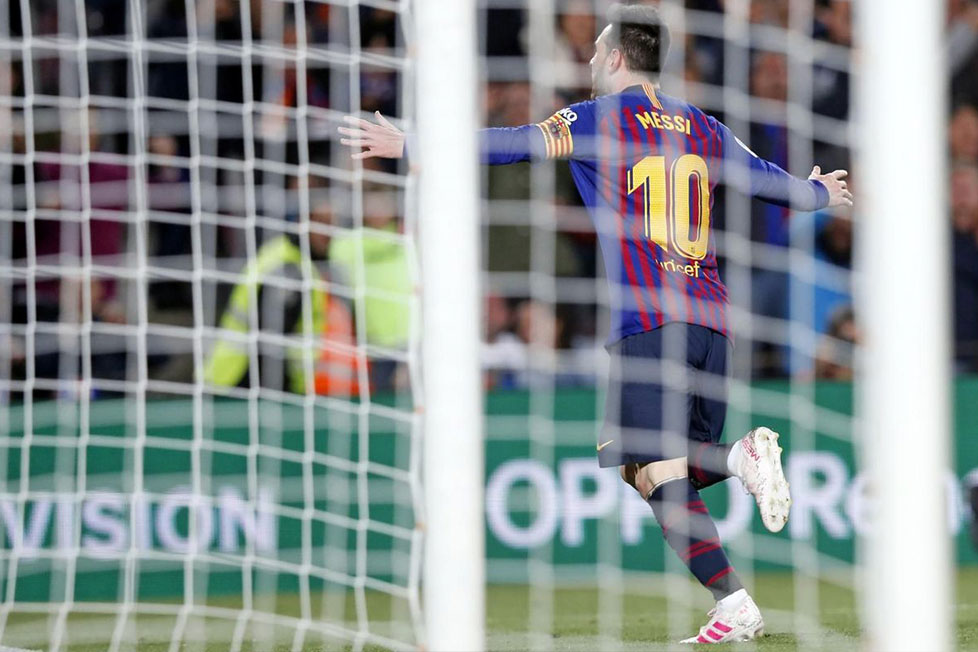 For the eighth time in eleven years, FC Barcelona won the trophy of the champion of La Liga and defended the championship three rounds ahead of schedule. In Camp Nou stadium, cheers of audience could be heard wave after wave. As a partner of Barcelona, OPPO and its No. 10 jersey accompanies Barcelona players and fans and feels honored to experience the moment together. Congratulations to Barcelona!

On September 8, 2015, OPPO and the FC Barcelona jointly announced in Beijing that OPPO has formally became an official partner of Barcelona, the first season began 2015-16. Since that day, OPPO and Barcelona have had a strong team spirit, both on and off the pitch.

However, Barcelona didn’t win so easily. This season, there seemed some doubt as rising stars of La Liga challenged Barcelona’s football pedigree. In the end though, Barcelona took victory, driven by strength and fighting spirit. 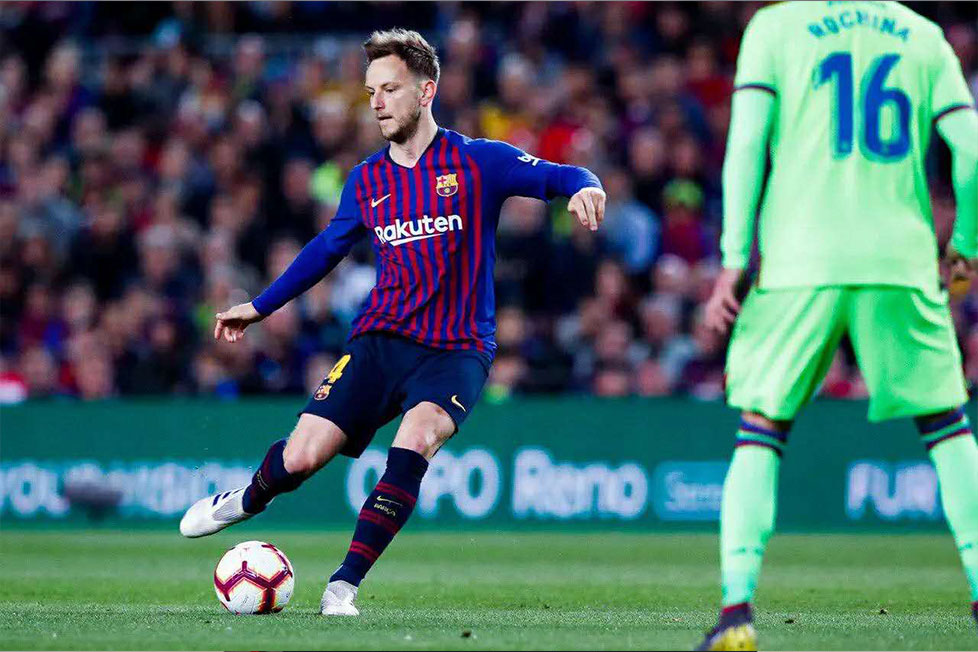 Victory is not only a result, but also the enjoyment of the process. Whether it's the national derby or other matches, fans can witness the endless efforts of Valverde, Messi and other players, who bring their best to the game. This is similarly reflected in OPPO’s approach to technology innovation - If you dare to push boundaries and follow your heart, naturally great things happen. Besides the existing stars we could see on the fields, Barcelona also empowers young athletes actively and gives them opportunity to be toughened on the field through the rotation, which is similar to the idea that OPPO advocates to nurture the younger generation.

Barcelona always has had the reputation of artists of the game, with strength, style and beauty in their ball control. Even the supporters themselves show admirable passion. People familiar with OPPO know that OPPO is not only a technology brand, but also a brand that pursues the beauty of technology as one of its core values. At OPPO, beauty speaks loudest, from the gradient design of the R15 series, the sliding structure of Find X, or the uni-body and pivot rising camera of the newly released Reno series. Beauty is the DNA of the OPPO and OPPO continues to make breakthrough innovations in style, color and design. 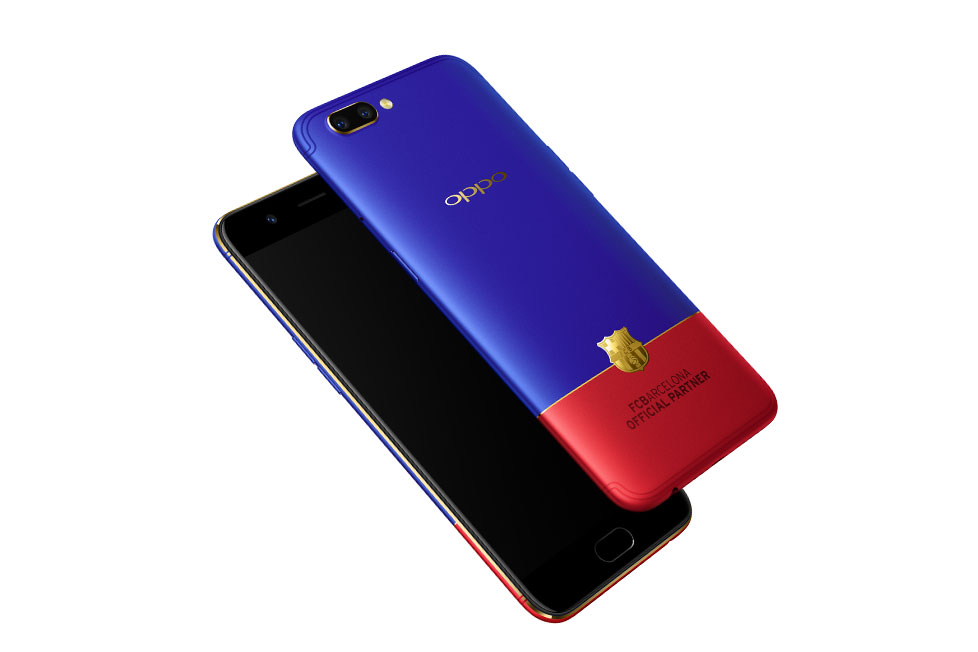 Since 2015, we witnessed football stars in the OPPO TVC, OPPO’s brand image at the Camp Nou Stadium in Barcelona, signature limited OPPO products, and even a meetup and signing session with the Barcelona stars themselves. OPPO also launched four limited edition smartphones in cooperation with Barcelona, each with a very unique design to pay tribute to the team’s heritage.

Technology and modern life move fast. Fans are often out or too busy to watch their beloved team in front of the TV, yet the viewing experience of most mobile devices is often unsatisfactory. But now, through clearer, smoother high-quality screens and high-speed network access, smartphones allow fans watch the game anytime, anywhere and OPPO is one of the best to realize the true excitement of the game. 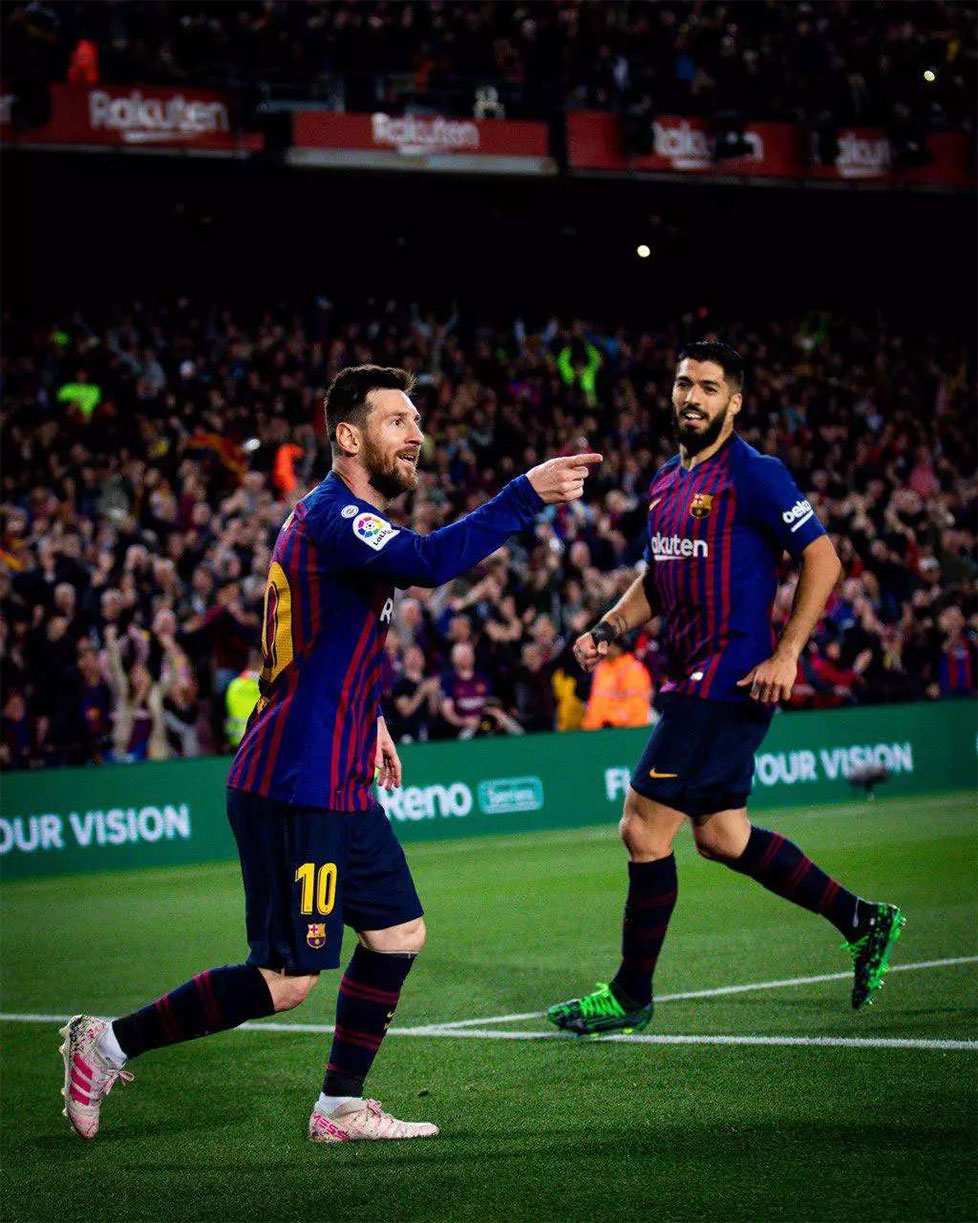 In the future, with the popularity of 5G networks and the application of new technologies, such as VR and AR, the mobile viewing experience will be revolutionized. As an industry leader, OPPO will continue to uphold the brand spirit of innovation, and continue to bring more experiences to young people around the world which complement the world of sports entertainment.

Once again, OPPO congratulates FC Barcelona on winning the championship while looking forward to more games to come! 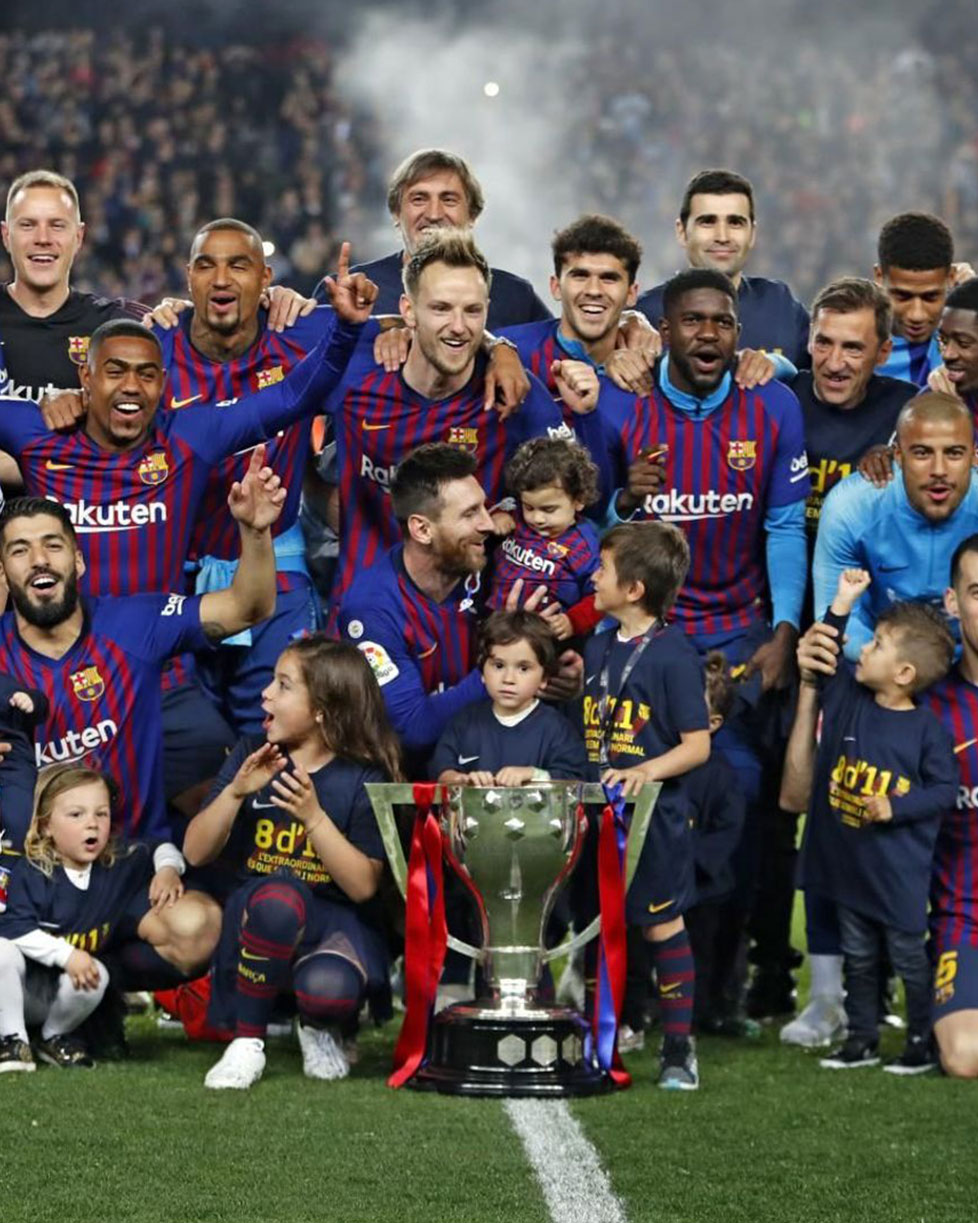