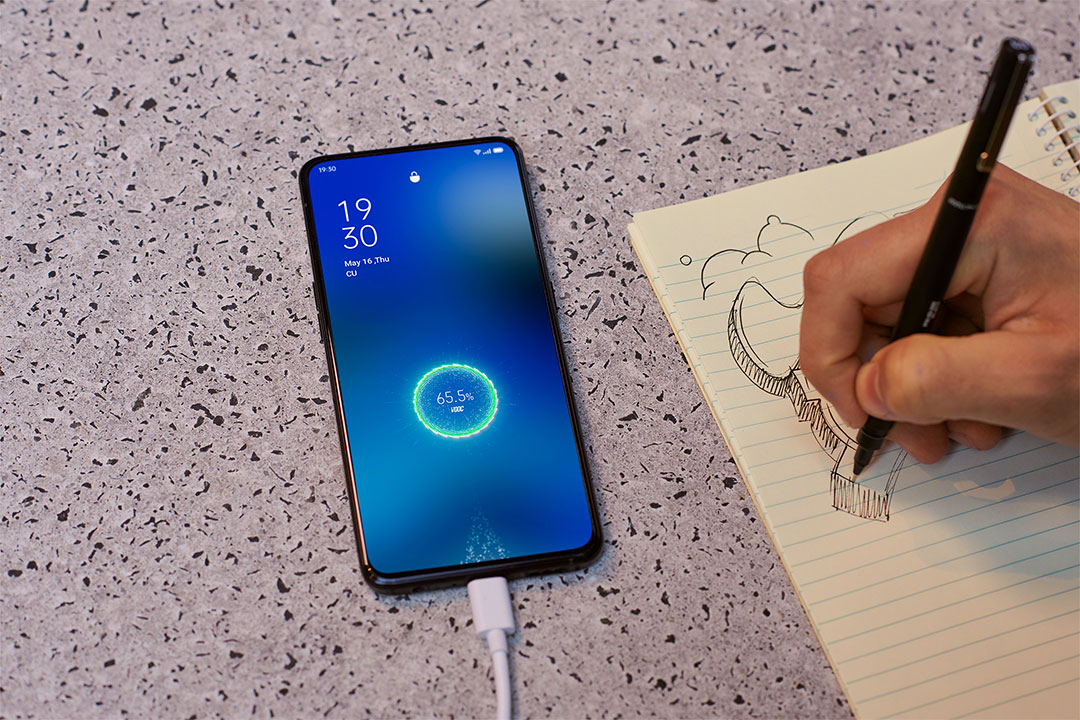 “Voltage Open Loop Multi-Step Constant-Current Charging,” or “VOOC,” is a Flash Charging system designed to charge device battery from 0% to 75+% within 30 minutes. OPPO engineers manufactured VOOC by innovating upon conventional approaches to device charging systems, to create safer and more efficient chargers. The development of VOOC technology has established OPPO as a leader in fast charging as the mobile industry enters the 5G era.

OPPO engineers were able to design this efficient technology by rethinking the industry norm. It all started in 2012 with an OPPO engineer by the name of Zhang Jialiang, who had identified that high voltage charging may have its limitations. Voltage is the force that pushes electricity current from point A to point B, while current is the effective speed of the electricity. As such, it is natural to think that higher voltage will result in higher current speeds, which has led to electronics manufacturers focusing on high voltage.

Zhang Jialiang, however, identified the inefficiency and potential danger of pushing for higher voltage levels – stating that “There’s only so much power you can push through before the current bottlenecks while entering the phone, resulting in heat buildup.” On this premise, Zhang started the VOOC train with his idea to create smart charging solutions by prioritizing high current rather than voltage.

VOOC made its debut in OPPO’s 2014 flagship device, the Find 7, and has undergone multiple iterations since. The initial release of VOOC on the Find 7 featured an impressive 50-minute 0% to 100% charge.

VOOC naturally developed into VOOC 2.0, and in 2018 SuperVOOC was introduced. SuperVOOC made an impressive leap in speed, as the first charging system to achieve a 35-minute 0% to 100% charge. Charging speeds of this caliber are available now on devices including the OPPO Find X and the OPPO R17 Pro.

Most recently, we have experienced the fastest charging speed yet – VOOC 3.0 on the OPPO Reno2. Reno2 features VOOC 3.0, which relies on higher current to maximize its charging efficiency and fully charges a battery 20 minutes faster than its predecessor, VOOC 2.0. Not only is the OPPO Reno2 astounding in the photo and video department – with its Ultra-Steady Video, Quad Camera Setup, and 5x Hybrid Zoom – it also features the fastest charging speed currently available in the smartphone market. The video aboce highlights SuperVOOC on the OPPO Find X Automobili Lamborghini Edition, the first OPPO device to feature SuperVOOC.

30W Wireless VOOC is a top of the market wireless charging technology which will enable wireless VOOC to be on par with wired VOOC charging speeds for the first time.

VOOC 4.0 has undergone a full upgrade and will be a feature of the anticipated OPPO K5. VOOC 4.0 is positioned to revolutionize next-generation Flash Charging, making safe and efficient charging more available across devices. Below pictured is the recently announced OPPO Reno Ace GUNDAM Limited Edition, also featuring 65W SuperVOOC 2.0 charging along side other premium features especially for gaming including a 90Hz Screen, a Qualcomm Snapdragon 855+ processor, Game Color Plus and ‘Dry Ice’ Constant Cooling System. 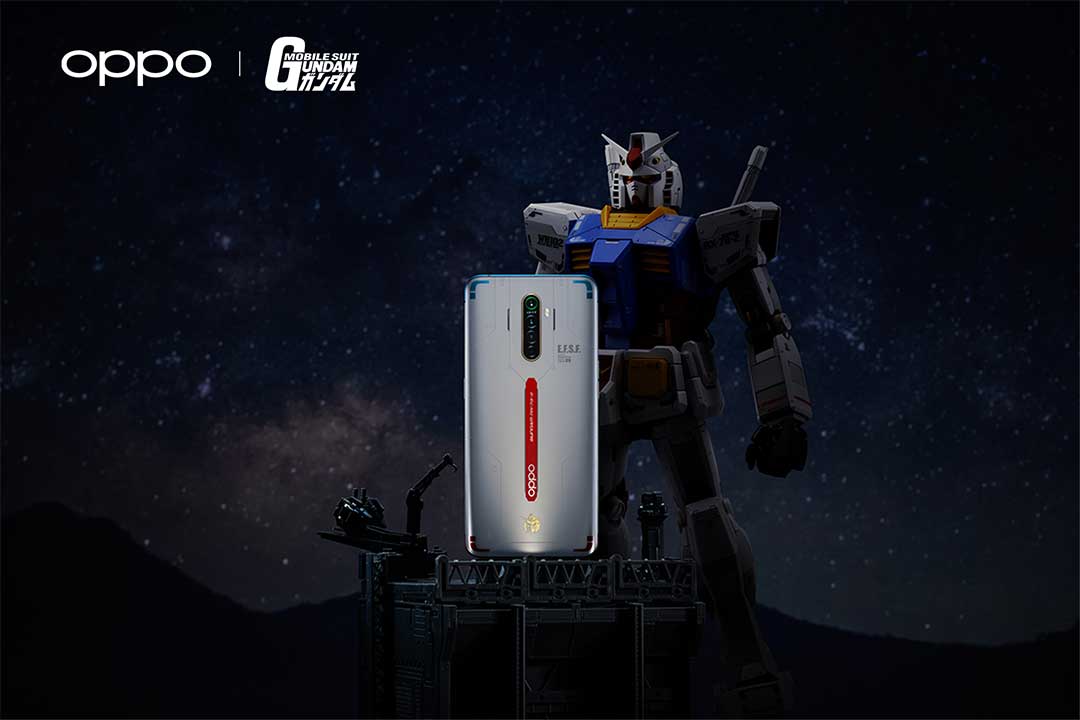