October 27, 2022, Shenzhen – OPPO announced that it has been awarded the 2022 Asia-Pacific SABRE Awards in the Consumer Electronics category for its OPPO Find X5 Series global launch campaign, Empower Every Moment. The prize-winning PR campaign establishes a strong reputation for the flagship smartphone and inspires millions around the world to celebrate special moments together. 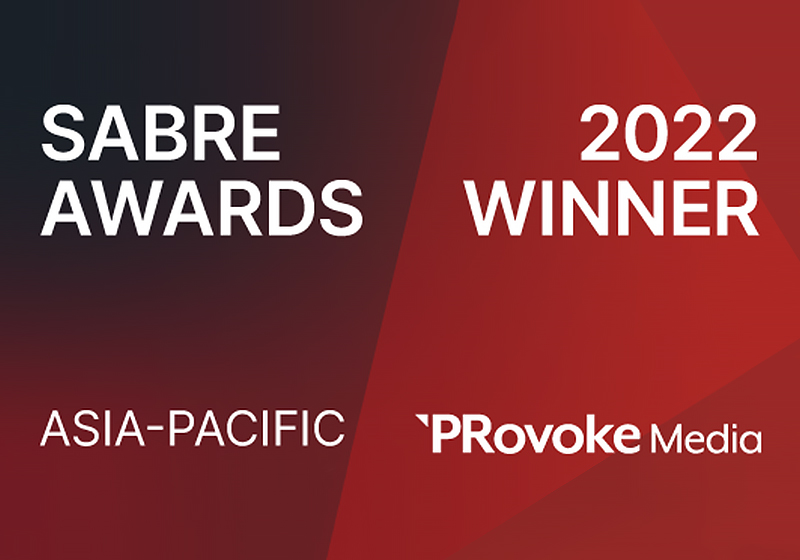 OPPO’s win follows the successful Empower Every Moment campaign conducted to support the launch of the exceptional Find X5 Series in February 2022. The latest high-end flagship device successfully raises the bar for smartphones in terms of design and cutting-edge technology in imaging, battery life, and performance.

With the global pandemic continuing to disrupt and transform society, true moments of emotion have become more precious than ever. OPPO’s Empower Every Moment sought to encapsulate this insight by empowering users around the world to capture and treasure every fleeting moment with the powerful imaging abilities of the Find X5 Series.

Around the theme, OPPO tapped into different cultural occasions and built strong connections between the flagship and its consumers through influential global events and platforms, including the iconic Coachella Valley Music and Arts Festival, the 30th anniversary of Disneyland Paris, and BKKMENU in Thailand. Throughout the campaigns, media, influencers, and OPPO users from around the world were invited to record and share their treasured moments, with everything from live music performances and magical fireworks to reunions with friends and family, taking on a whole new meaning following the impact of the pandemic.

The creative campaigns ultimately generated billions of media impressions and received widespread coverage from top-tier media outlets and influencers. Over 60,000 social discussions helped to spark interest in the Find X5 Series from people around the world, helping to contribute to the significant sales increase that the Find X5 Series enjoyed compared with its predecessor. Following the Empower Every Moment campaign, the OPPO Find X5 Series has become well-recognized in the global smartphone market.

In addition to the SABRE Awards, the flagship smartphone was also awarded a 2022 iF Design Award, a 2022-2023 EISA Advanced Smartphone Award, and received an honorable mention in the Fast Company’s 2022 Innovation by Design Award.

The OPPO Find X5 Series strives to empower users around the world to capture and cherish every unforgettable moment. Guided by its brand proposition “Inspiration Ahead”, OPPO will continue to bring people closer together and improve the lives of more people through innovative technology and inspiring moments.