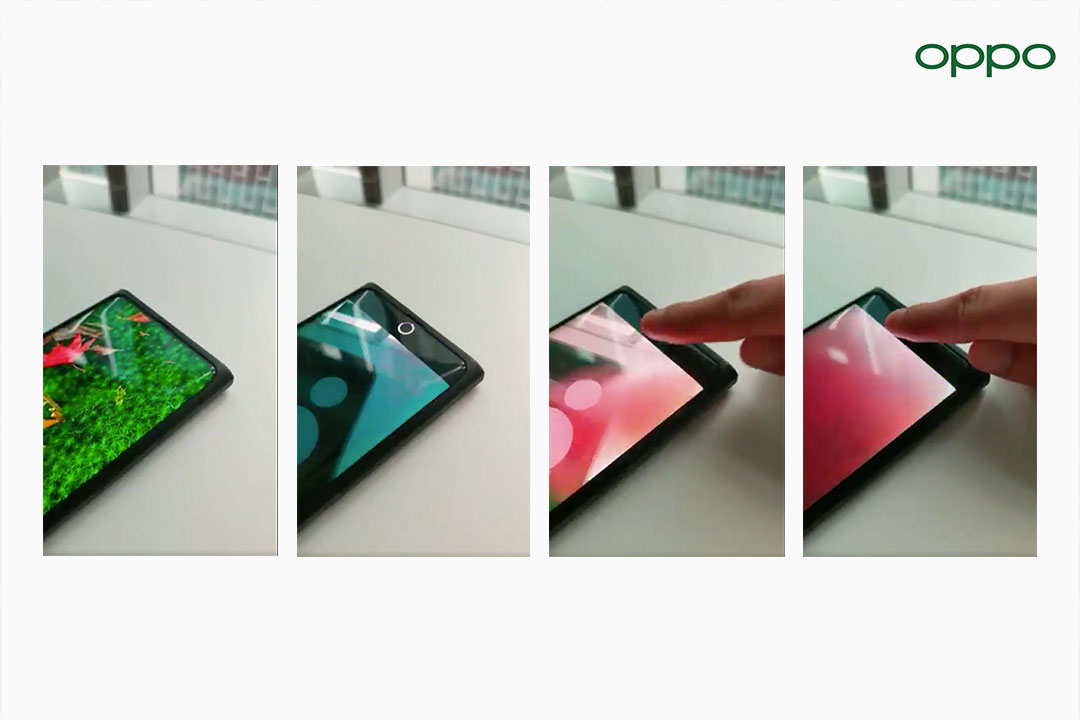 On June 3, OPPO released a short video showcasing the first Under Screen Camera Technology which has taken the internet by storm.

OPPO have been continually pushing the boundaries for bezel-less phone designs and this is the latest iteration in the race to create a perfect solution for a bezel-less, notch-less design.

Click here to view the tweet and video. As you can see the camera is placed under the screen. As a result, users can expect a truly interrupted screen experience. 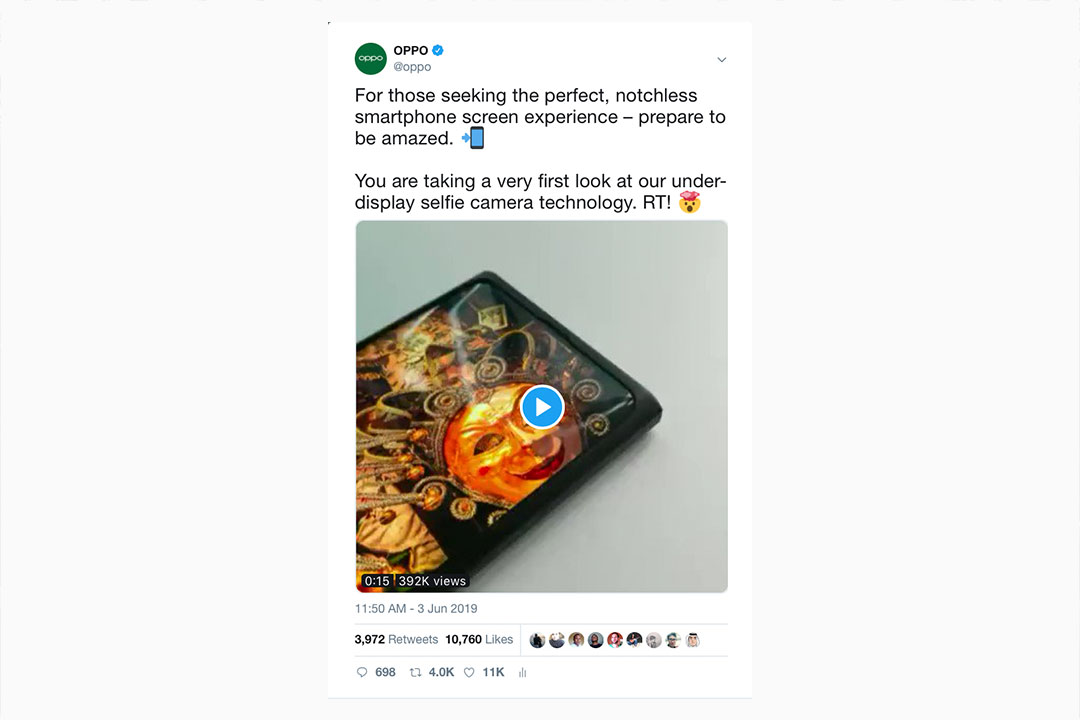 As the video shows, the under-screen camera isn't just an idea on paper; it's a functional feature. Users will see a short animation highlighting the position of the front-facing camera during selfie mode. Otherwise, it's invisible while watching videos, playing games, reading emails, making video calls with friends and family.

The tweet gained international media attention as the solution of removing the notch has been widely discussed online since the release of the OPPO Find X in June 2018. 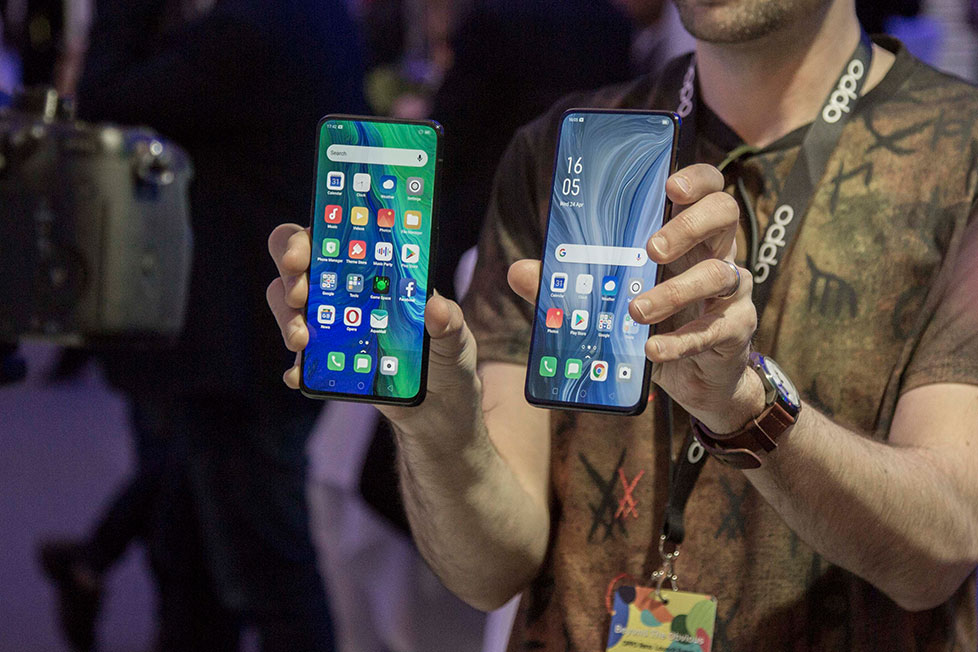 In June 2018, the Find X model was unveiled with a 93.8% screen to body ratio a Stealth 3D camera and custom FaceKey AI technology - the epitome of OPPO’s quest to showcase the true beauty of technology.

While the OPPO Find X is no doubt a flagship device, these innovations also trickle down in to other models such as the OPPO F11 Pro, championed for its Rising Camera and nighttime photo performance.

OPPO’s focus on mechanical and alternative technologies to solve camera, screen ratio and aesthetical problems with smartphones started as early as 2013 with the release of the OPPO N1 – The World’s first rotating camera smartphone and its later, motorized iteration the OPPO N3. 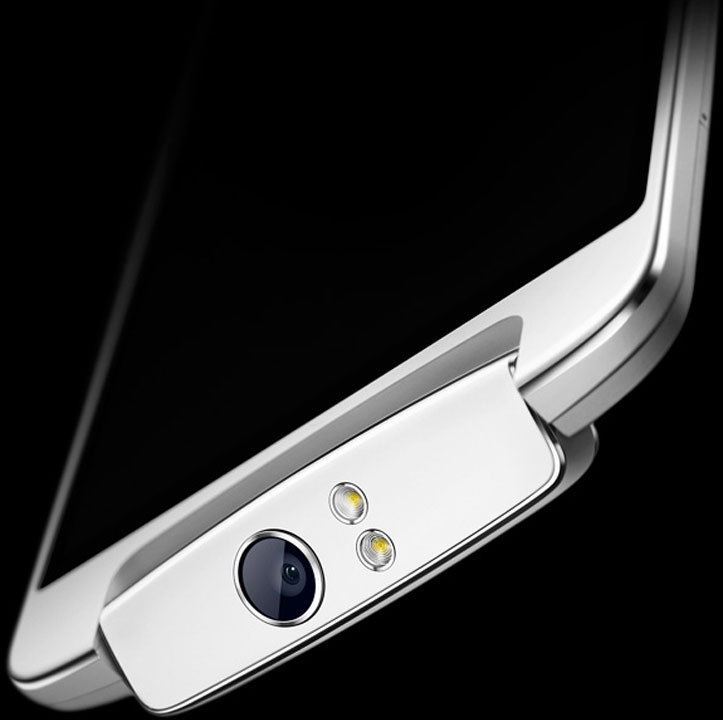 Not just leading in innovations which pivot and rise mechanically, these are also rigorously tested – The OPPO Reno Series’ Pivot Rising Camera structure can with stand up to 200,000 standard uses, showcased on OPPO India’s YouTube Channel with a 12 hour non-stop stress test.

More news on OPPO’s Under Screen Display technology will be released in the near future. Let us know your excitement for this new development and what you think of it by tweeting us @OPPO.