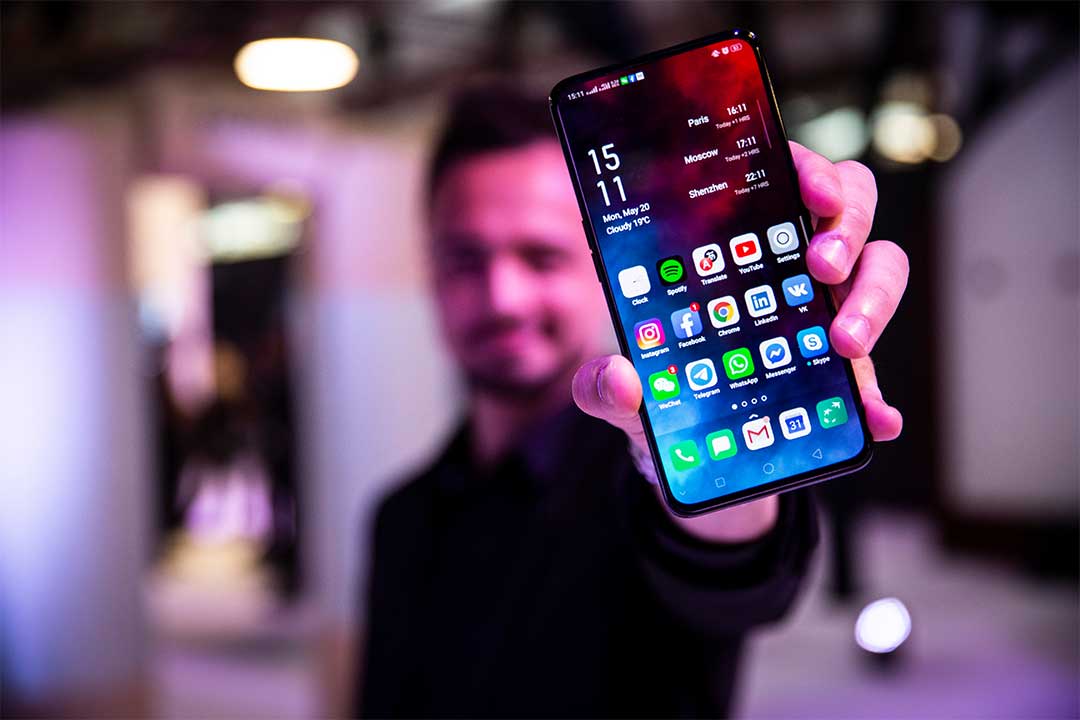 OPPO recently hit the 15-year mark. In honor of the anniversary, we’ve rounded up 9 facts, achievements and milestones which have brought OPPO to the forefront of an increasingly competitive field over a decade and a half.

The name “OPPO” was chosen for its broad appeal

From the start, OPPO’s founders sought a name that could speak to a diverse set of international audiences. It wasn’t an easy decision. In fact, two to three years had passed before staff finally coined a four-letter word that felt right. Since then, “OPPO” has come to take on a range of meanings for users around the world, from technological sophistication to a playful design aesthetic.

Back in 2005, OPPO released its first mp3 player: the X3, a white, teardrop-shaped handheld device. It was followed by the chunky, angular X9, available in rust and reflective silver. According to online user reviews at the time, both were hits with customers. 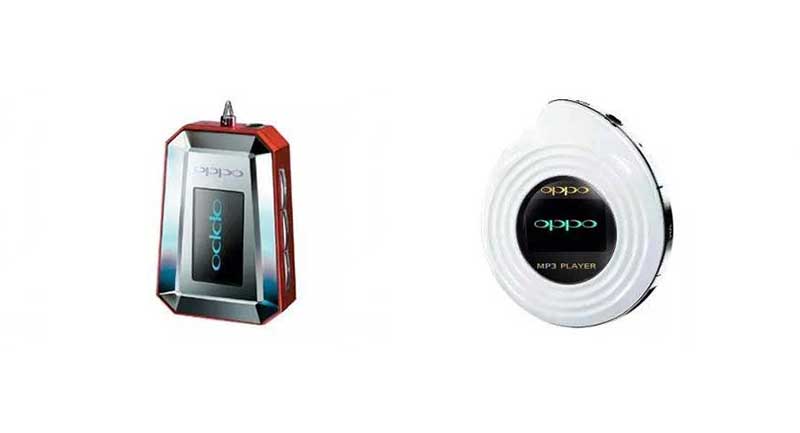 Before OPPO cemented its reputation as a global smartphone brand, we produced a broader range of items. That included, for a time, electric pressure cookers, induction cookers and even soy milk makers. 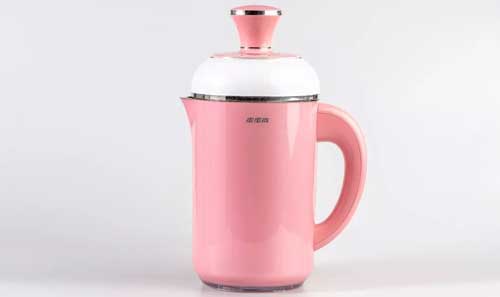 According to OPPO CEO Tony Chen, the electronics company’s focus on smartphones was spurred by a partner’s offhand comment about the quality of Chinese-made mobile devices. After spending hours researching dozens of different models, Chen spotted an opportunity to make and market new, higher-performing products–and decided to pursue it. 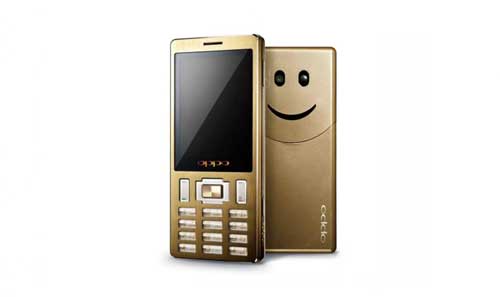 OPPO made a phone with a face

Back in 2008, OPPO released a slim, rectangular, gold phone with 2.4-inch screen and a smiley face on the back. The A103’s unique design made it stand out from competitors, and it became a runaway success: to satisfy demand, OPPO had to restock the model five times.

In 2009, OPPO took its products outside China for the first time. Ten years later, we sell products in 40 different regions and employ 40,000 worldwide. They work in nine smart manufacturing centers, six research institutes, and four research and development centers, as well as the 400,000 stores that stock OPPO products across the globe. It’s because of that international reach that as of today, OPPO’s ColorOS users exceed 300 million.

OPPO has become a household name in Southeast Asia

During its first forays into Southeast Asia, OPPO faced barriers like the dominance of older, more established players. Thanks to the efforts of an intrepid global team, however, OPPO now has the greatest market share in the region.

In 2014 OPPO hit the highest charging speed in the industry

Later this year, OPPO’s SuperVOOC 2.0 feature will launch along with the Reno Ace model, allowing users to fully charge 4000mAh phones in just 30 minutes. See a preview of the soon-to-come innovation below:

Near the tail end of the holidays in 2012, a few OPPO engineers were tinkering around with parts when they assembled what at the time was a revolutionary prototype: a demo phone with a thickness of less than 7 millimeters. After seeing it for the first time, CEO Tony Chen immediately made it the year’s flagship model. To date, the Find series has seen three iterations, with the most recent, Find X, being launched last June. 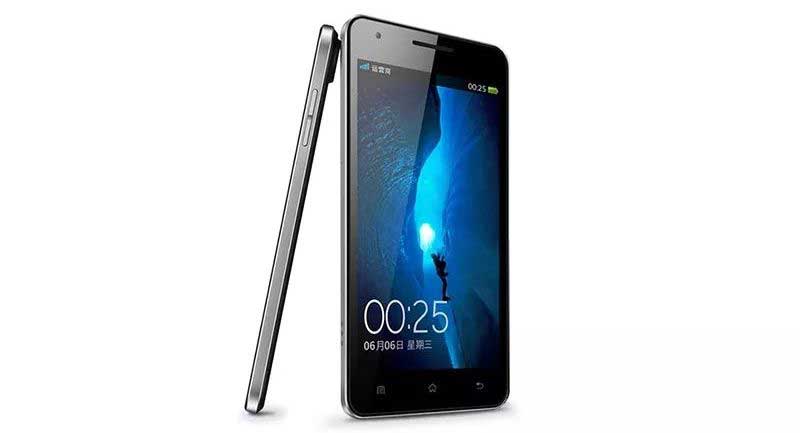