February 1st, 2019, Shenzhen – OPPO this week announced its entry into three new European markets with consecutive launches in the United Kingdom, Turkey and Poland, demonstrating its ongoing commitment to bringing cutting-edge technology and innovative smartphone experiences to users in the region. As one of the most mature international markets, launching in the UK marks a major milestone for OPPO as it continues to elevate its global brand to meet its prominent position as the world’s fifth-largest smartphone manufacturer. 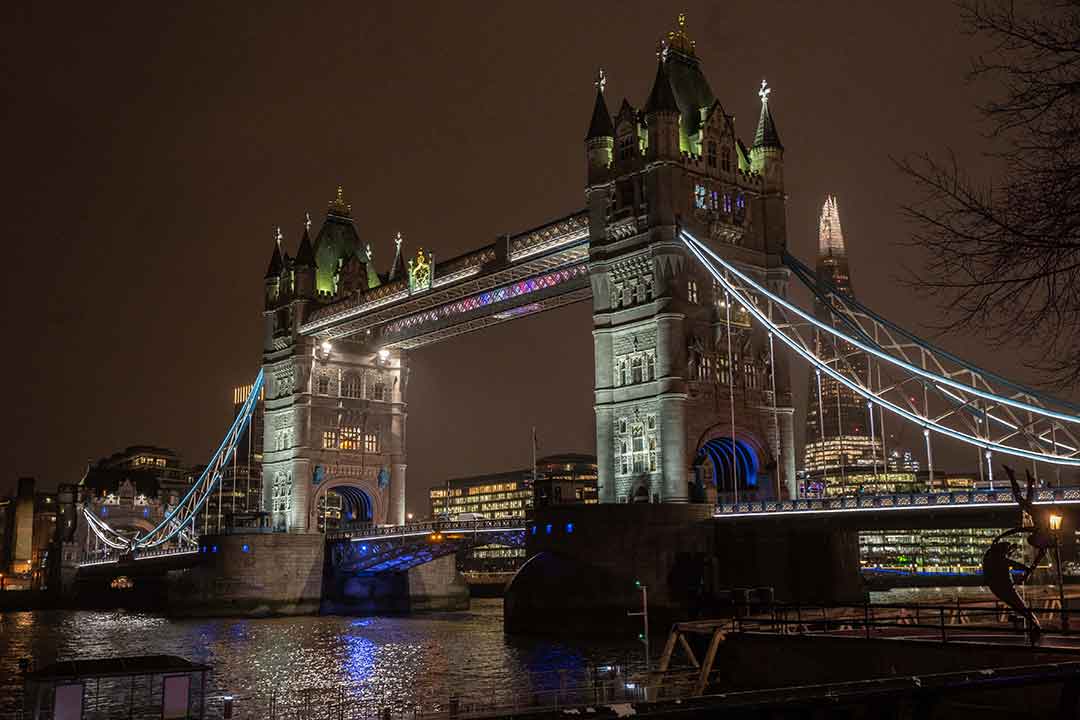 OPPO kicked off its first in a series of launch events at the Tower Bridge in London on January 29th (local time), with a theme of “The Time is Now”. “The Time is Now for users to bring their imagination to life through the technological power and design of OPPO,” said Terrence Tan, OPPO UK Executive Director of Sales. “We are excited to deliver innovative OPPO products to Europe that continue to surprise and inspire people to look up and out through their phones and into the world around them.” Highlighting its proprietary SuperVOOC charging technology, flagship Find X and the R-series (RX17 Pro and RX17 Neo, in European markets), the leading smartphone manufacturer also underscored its commitment to the market with its plans to open a Design Center in the heart of London to drive the design of limited edition products, undertake aesthetics research and empower local creative talent.

“The United Kingdom is an integral market for OPPO as we grow our global brand and we are deeply committed to our customers and partners there. As the fifth-largest smartphone manufacturer in the world, OPPO’s UK launch is also an important milestone for the development of the smartphone industry as a whole,” said Alen Wu, OPPO Global Vice President, President of Overseas Business.

All three launch events were attended by representatives from long-standing partner Qualcomm, with both companies stressing the importance of their collaboration in the emergent 5G era, and OPPO indicating that its 5G smartphones were due to be commercially launched in 2019.  “Thanks to our very important partnership with Qualcomm, at the end of last year we made the successful connection between our R15-based smartphone terminal and the 5G network and have laid a solid foundation for the future of 5G phones in 2019 and beyond,” Wu stressed.

During the European launches, OPPO also announced that it would be the official sponsor of the International Cricket Confederation in 2019.

With successful launches in France, Italy, Spain and the Netherlands in 2018, OPPO now counts operations in nine European markets, including Russia and Kazakhstan. OPPO’s market-entry strategy in Europe highlights the company’s commitment to laying deep roots in the region and continuing to build the brand through its innovative technologies, strategic investments and strong local partnerships. Over 250 million people use OPPO smartphones globally, with the company operating across more than 40 countries and regions through 400,000 sales points worldwide.

OPPO is a leading global smart device brand. Since launching its first smartphone - “Smiley Face” - in 2008, OPPO has been in relentless pursuit of the synergy of aesthetic satisfaction and innovative technology, Today, OPPO provides customers with a wide range of smart devices spearheaded by the Find and R series, ColorOS operating system, as well as internet services such as OPPO Cloud and OPPO+. OPPO operates in more than 40 countries and regions, with 6 research institutes and 4 R&D centers worldwide and an international design center in London, OPPO’s more than 40,000 employees are dedicated to creating a better life for customers around the world.