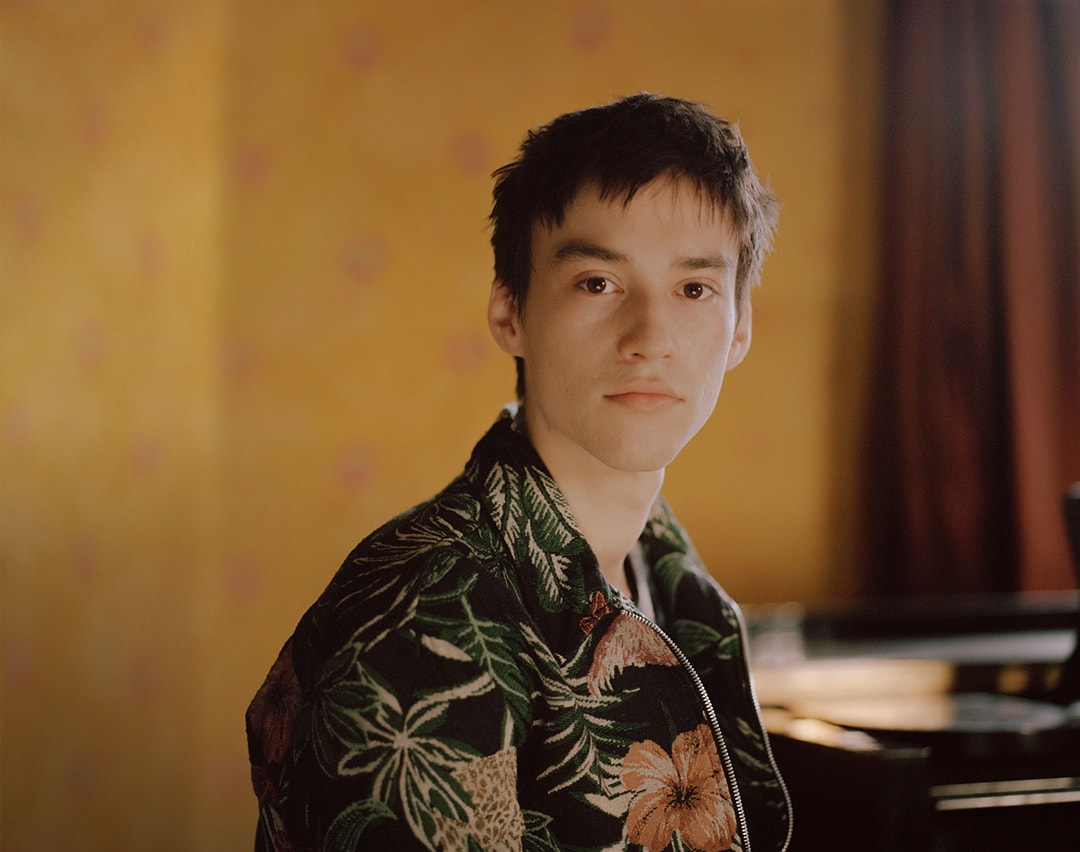 Jacob Collier, a multi-faceted musician from North England is a composer, producer, arranger, singer and multi-instrumentalist. His career in music began to take flight in 2012 when his split-screen YouTube video covers of popular songs went viral. Jacob has since released three albums, received several awards, and toured the world.

It’s almost as though Jacob has no choice but to let the music flow out from him, otherwise he finds himself staying up all night obsessing over the music in his mind.

“I live and breathe music, the whole time. And there’s not really an off switch.”

Despite it sometimes seeming like an uncontrollable curse, Jacob is clearly deeply passionate about music. He believes that by pursuing music, anything is possible.

“I think it’s possible to free… and move people with music. It is togetherness, love, connection and growth.”

Pella, an emerging Indian fashion designer, graduated from National Institute of Fashion Technology in 2013. Soon after, she applied her knowledge of fashion and apparel design to found P.E.L.L.A. Her artistry has gained major traction due to her keen eye for subtle, understated fashion and characteristics of Indian culture. 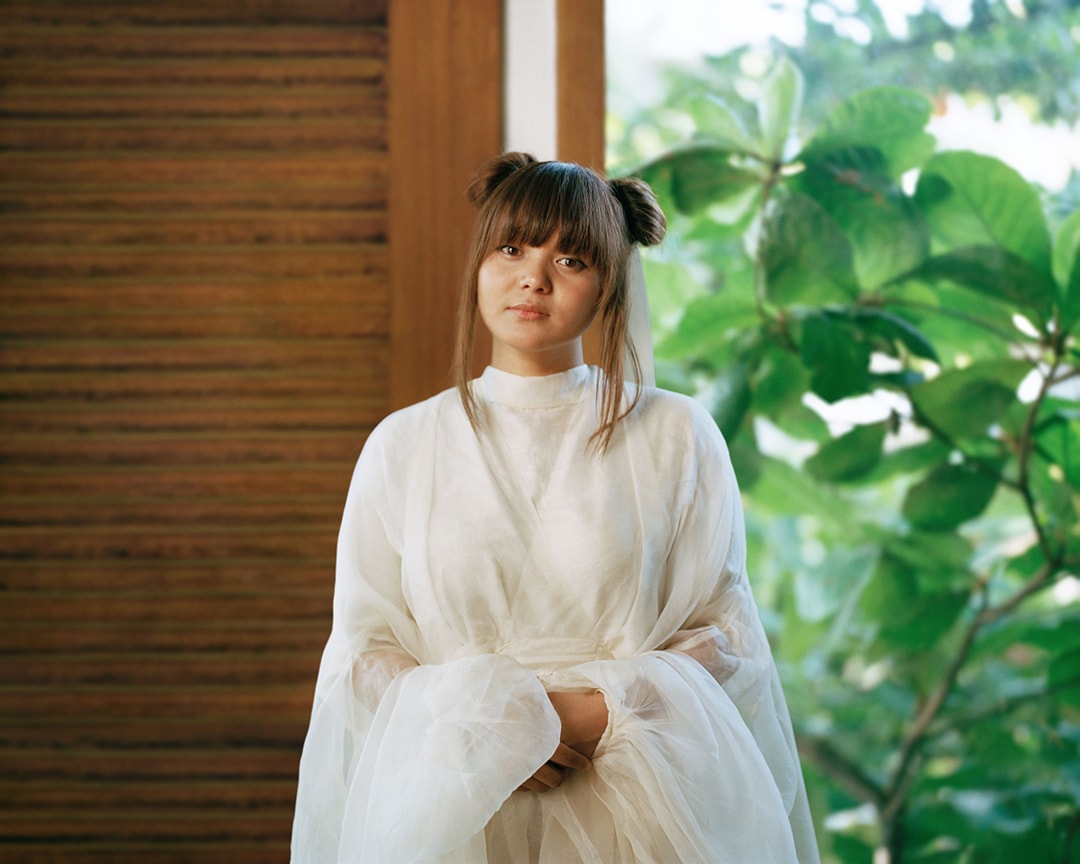 Pella’s design choices are “deeply rooted in Wabi-sabi philosophy where designs are simple, unpretentious and fashioned out of natural materials to form organic silhouettes.” Her emphasis is on imbuing an organic, freeing feeling into the clothes she creates.

“It’s not just a garment you are creating, I’m creating a piece of me. Whenever you wear my clothes, a piece of me goes with you.” 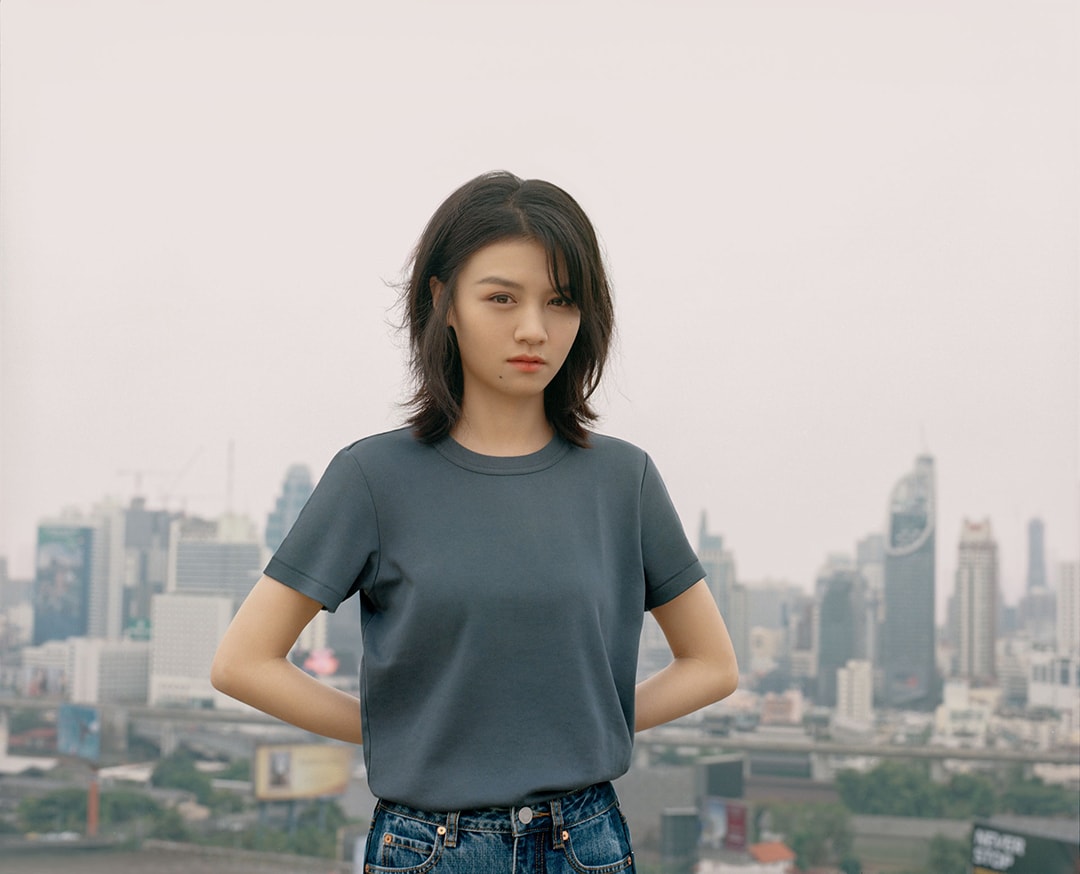 “I am trying to enrich my life with meaning. I am exploring beauty in my life and all its memorable moments. That’s it.”

Her characters have had a profound impact on many of her viewers, and even helped many people through sad or dark periods of their lives. Jessie believes that life is about seeking meaning, inspiring others, and discovering beauty and significance. 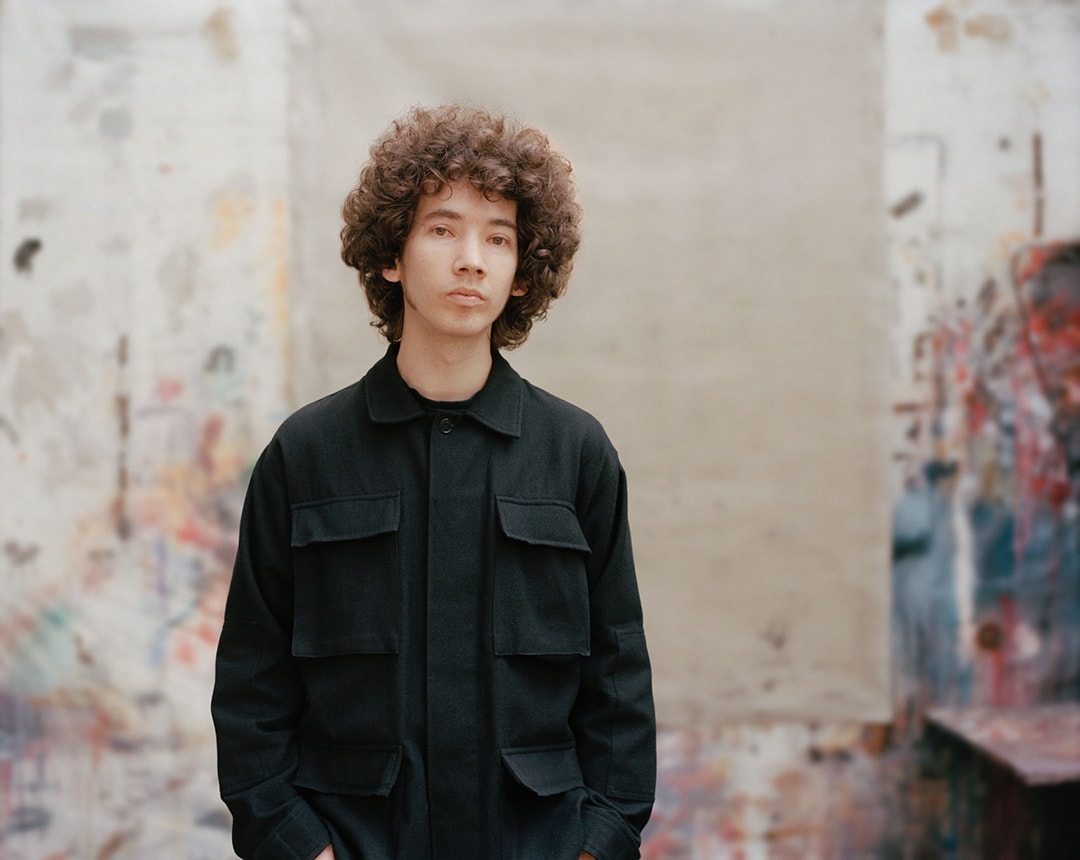 Ian Waelder, visual artist and skateboarder from Spain, states that “everything starts with questioning. It’s what makes everything vibrate.” To create art, you must discard what you think you know and instead explore what is possible.

“And like there's this moment of ecstasy that you feel like things are flowing, and you just do stuff and it's natural.” 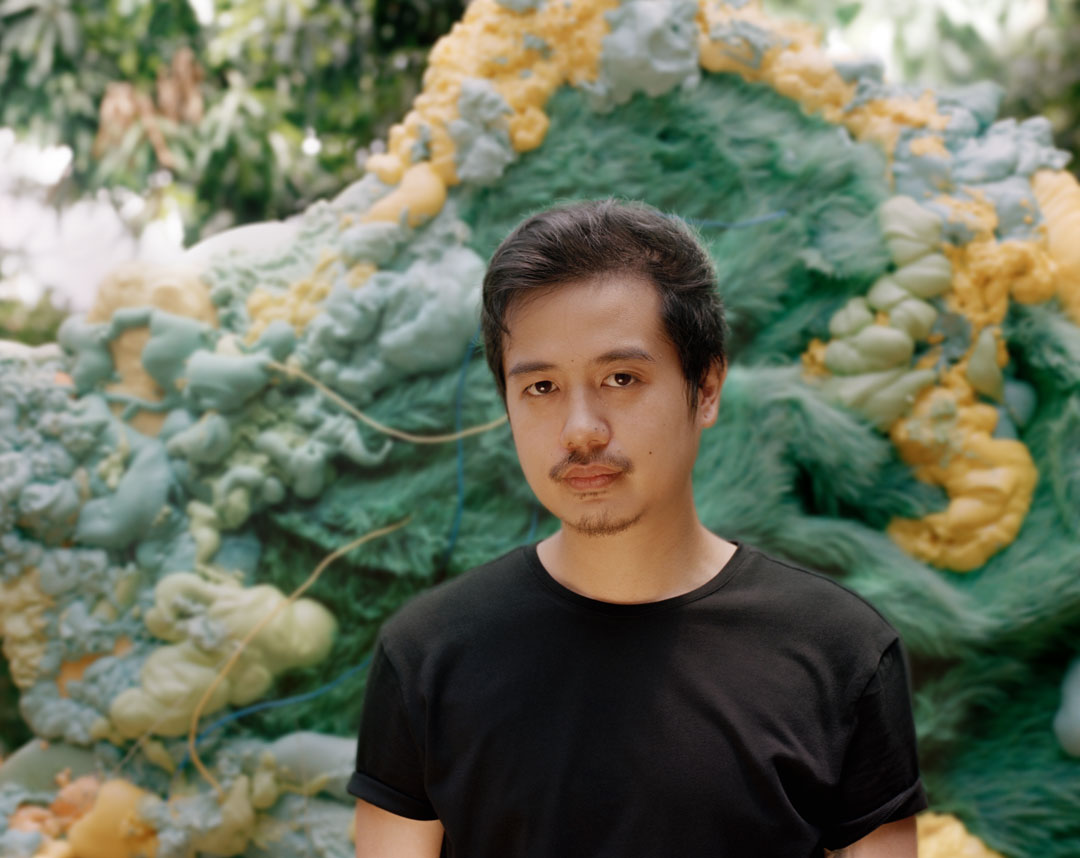 “So I guess I have difficulties in my life, and things I want to express. The latest one, the clash between cultures in my upbringing between Thai and Philippino cultures. It really affected me, growing up.”

“I feel like a different person every day. And in my work, I give them names. I made them into alter egos that represent inside of me. So my ego would be represented alter egos.” 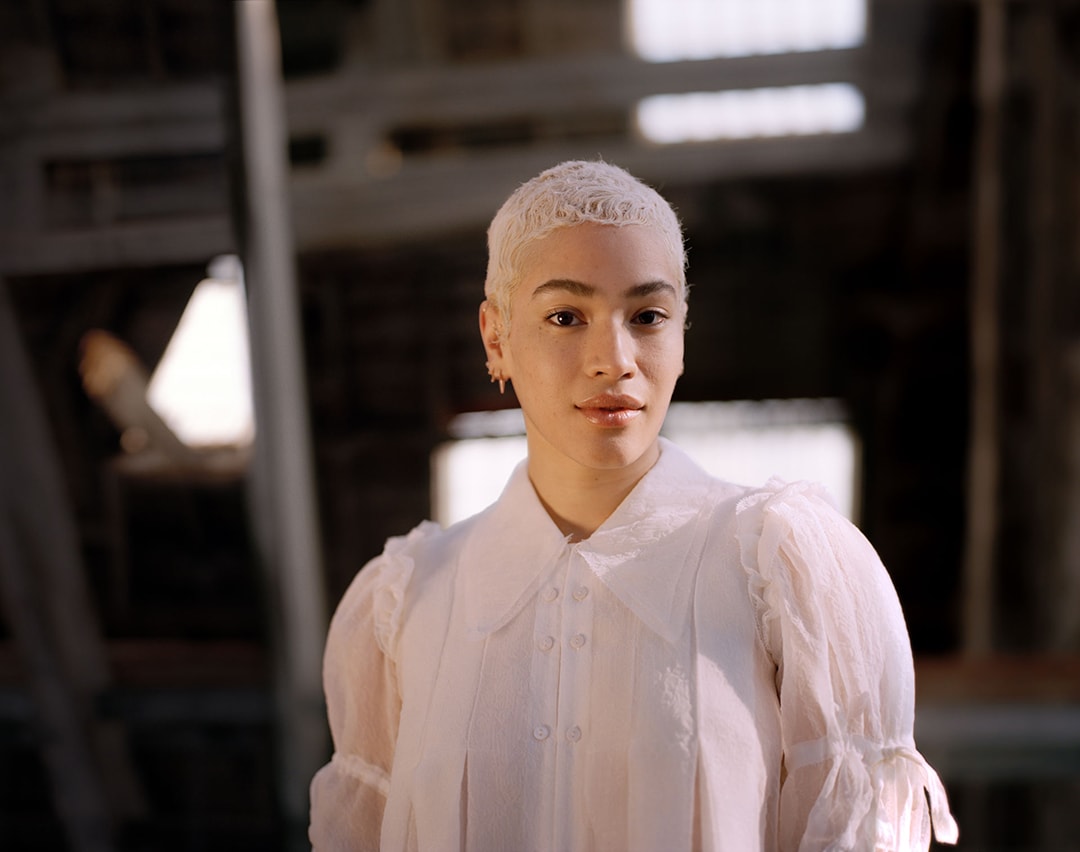 Mette Towley – an American actor and dancer from Minnesota perfectly summarizes the creative vision. Don’t let definitions or pre-conceived limitations constrain you – break down boundaries and freely express yourself through all facets of life.

“Creativity is freedom, to move beyond boundary. It is a free expression in a way that allows you to get better connected to who you are and the possibility of who you can be for the world. And that's all through whatever medium you choose, whether it be dance, acting, singing, painting, running, being a wonderful mother, father, being a great friend.”

Next   Everything You Missed At OPPO INNO DAY 2019