6 Things You Need to Know About OPPO Flash Charging

1. The Father of Flash Charge.

In 2012, an OPPO engineer by the name of Jeff Zhang questioned the efficiency of modern charging technology. He decided to challenge the industry norm of pushing to increase the voltage in charging systems. 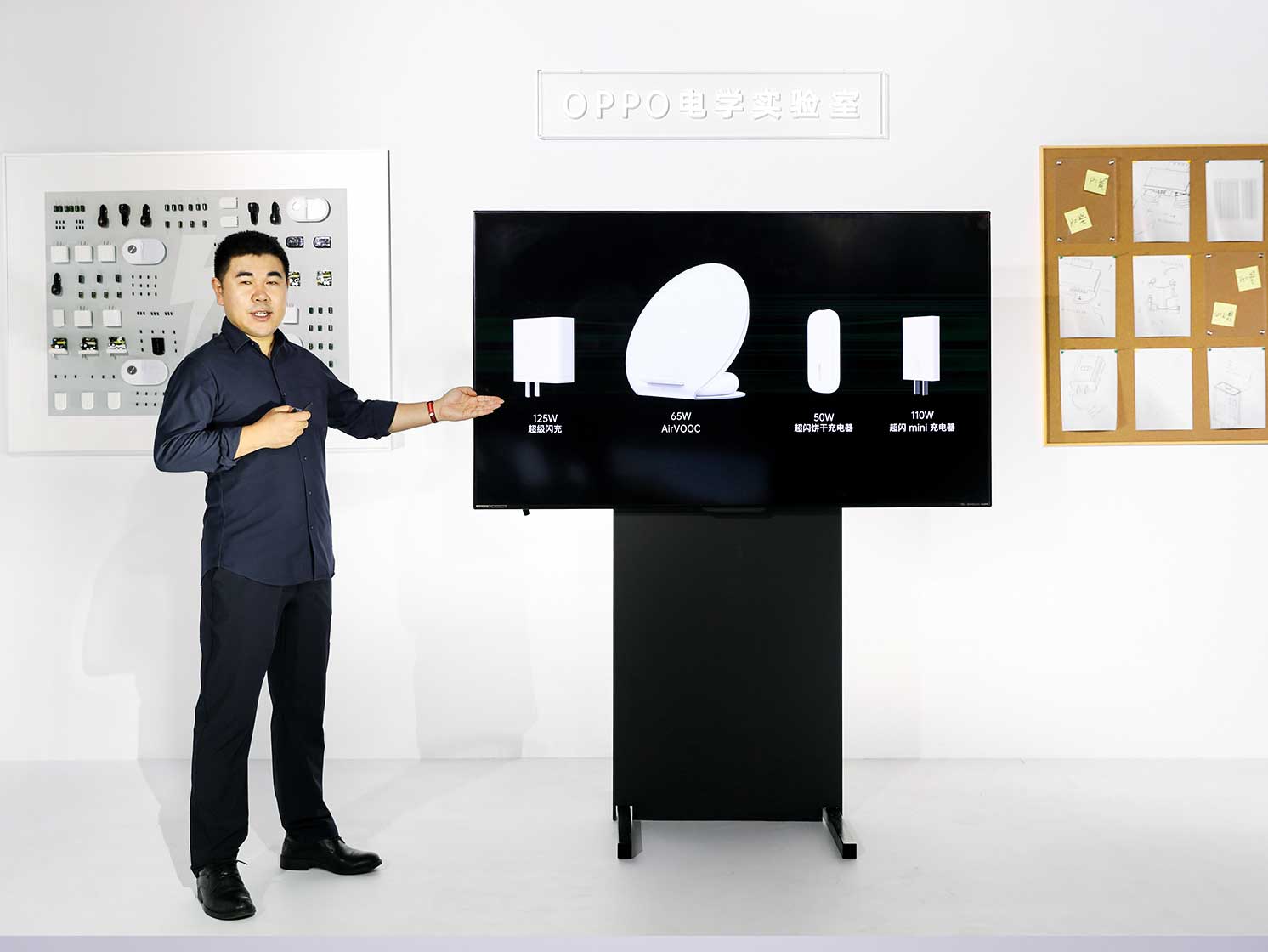 “There’s only so much power you can push through before the current bottlenecks while entering the phone, resulting in heat buildup.”
-Jeff Zhang, Chief Charging Technology Scientist at OPPO

Zhang identified that high voltage charging may have its limitations. Upon this premise, Zhang researched and innovated upon charging systems by prioritizing high current rather than voltage – thus fostering the beginning of VOOC Flash Charging. Jeff Zhang has been devoted to the industry for over 10 years now and is excited about the immense potential for improvement in this rapidly evolving field. 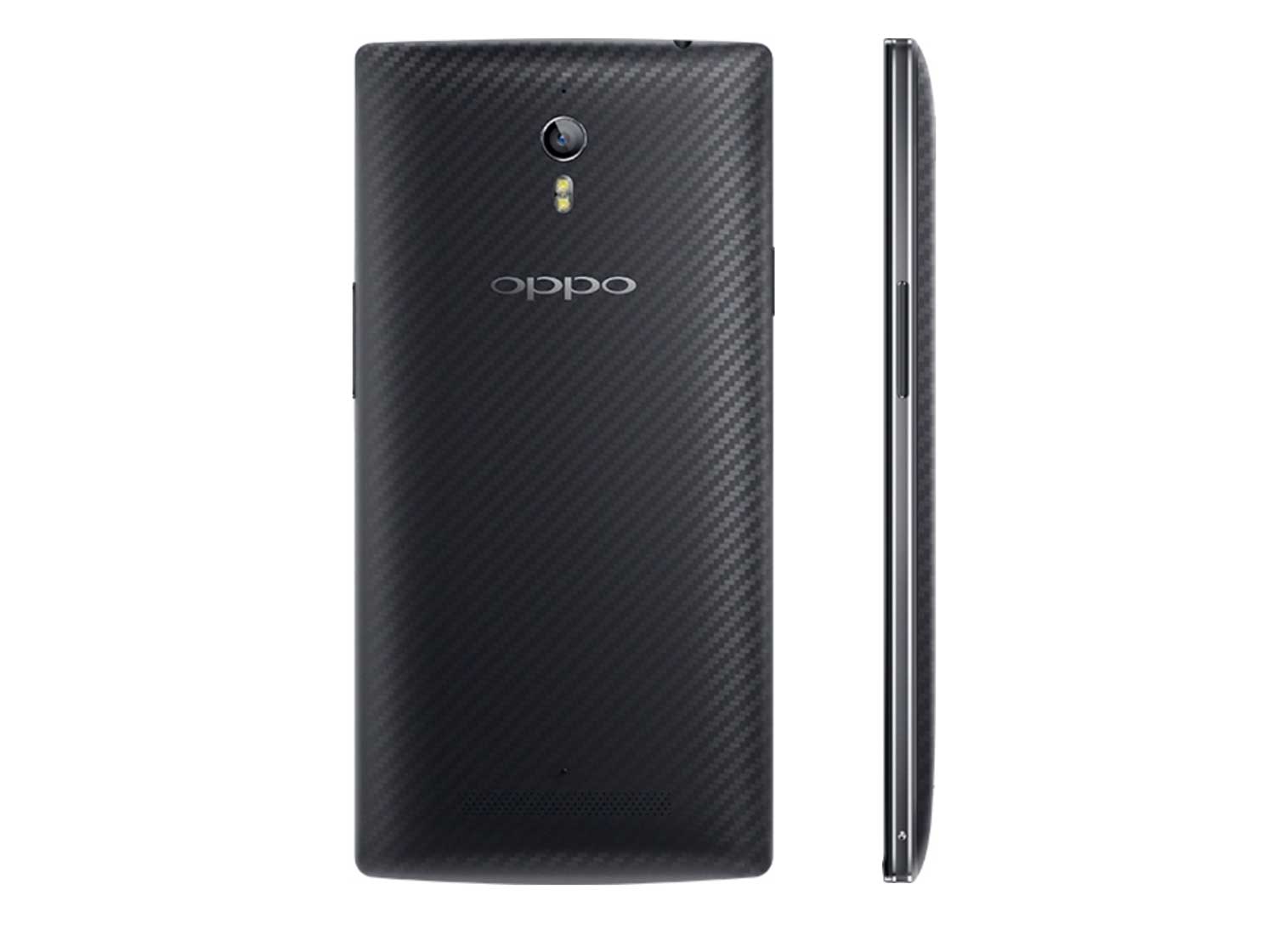 VOOC made its debut in OPPO’s 2014 flagship device, the Find 7, and has since undergone many iterations. The initial release of VOOC on the Find 7 featured an impressive 50-minute 0% to 100% charge. 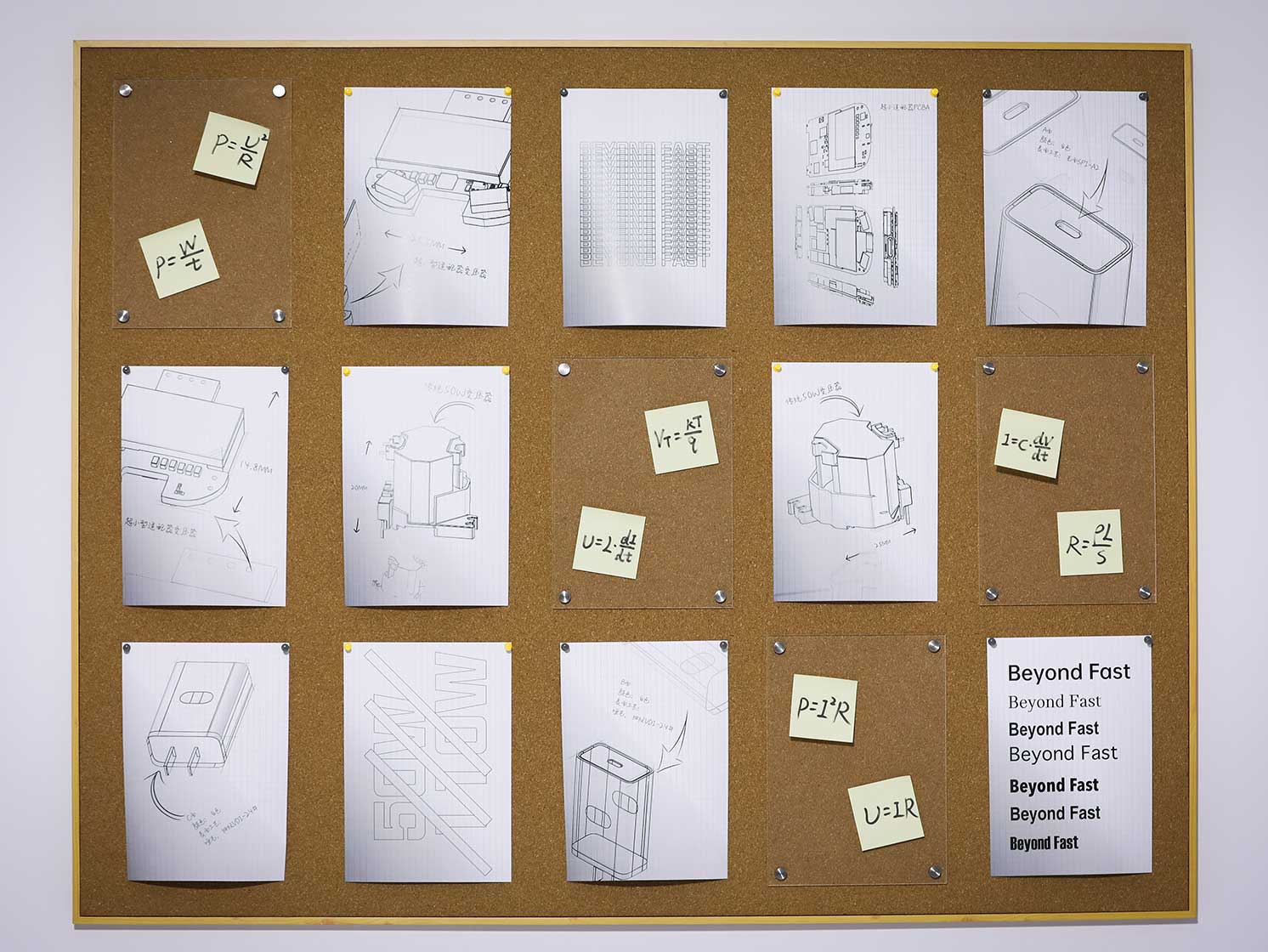 OPPO Flash Charging has since been implemented in many forms across a wide array of devices. From the Find 7’s VOOC debut in 2014, to VOOC 2.0 and 3.0, and the introduction of SuperVOOC on OPPO Find X Lamborghini in 2018.

Thanks to this revolutionary discovery, charging speeds can only remain rapid from here on – such as the incredibly quick SuperVOOC 2.0 on OPPO Reno Ace and, most recently, the 125W Flash Charger capable of charging a 4000mAh battery up to 41% in just 5 minutes.

The 125W Flash Charge has undergone extensive hardware architecture upgrades that iterate upon the SuperVOOC’s technical design. It can support a charging scheme of up to 20V 6.25A and has significantly improved power density properties in order to effectively reduce charging time without increasing the size of the charger. In terms of battery, it is equipped with dual-6C cells with breakthrough battery ratio, industry-leading multiple tab structures, charge pumps, and a highly integrated MCU for enhanced charging efficiency.

The technology behind the 125W flash charge has strengthened the safety protection features in the system by adding 10 additional temperature sensors which monitor the charging status and ensure maximum safety during charging. Furthermore, the platform uses fuse overvoltage protection measures, Type-C to Type-C wiring, as well as a 128-bit high-strength encryption algorithm to ensure safety. 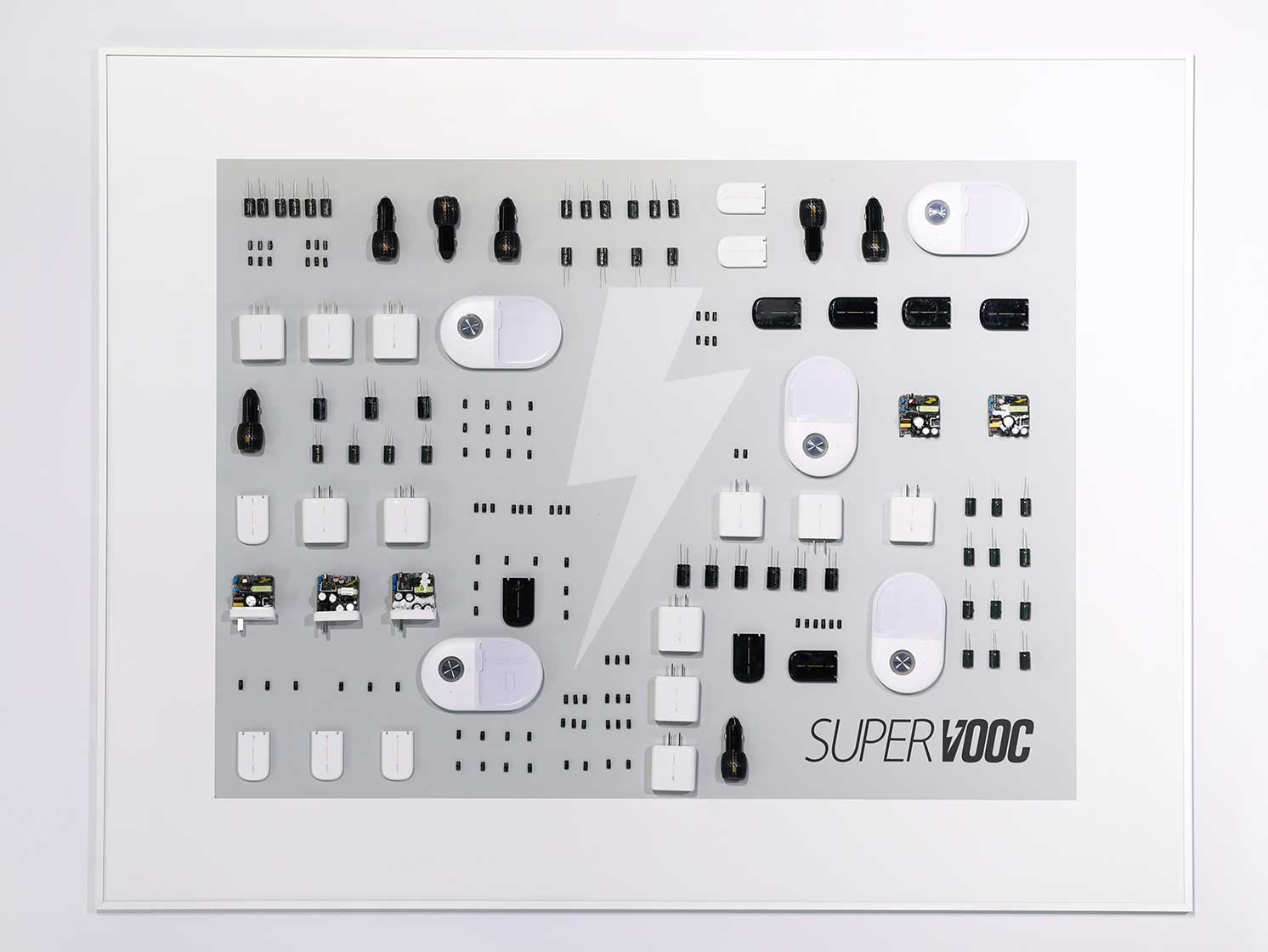 The realm of wireless charging has made a significant advancement this past month, with the introduction of 65W AirVOOC Wireless Flash Charging. Device users everywhere can now conveniently experience hassle-free flash charging.

65W AirVOOC has adopted a parallel dual-coil design and self-isolated charge pump technology which both help to further increase the efficiency of wireless charging. Thanks to these innovations, 65W AirVOOC is capable of fully charging a 4000mAH battery in just 30 minutes – similar to the speed of the almighty SuperVOOC 2.0.

This iteration of AirVOOC is the first to feature a beautifully-sculpted glass structure – the first of its kind in the consumer electronics market. The bottom of the charger is equipped with a semiconductor cooler which moderates heat levels while charging. Its unique design has the capacity for high-powered wireless charging which makes mobile device charging more convenient than ever before. 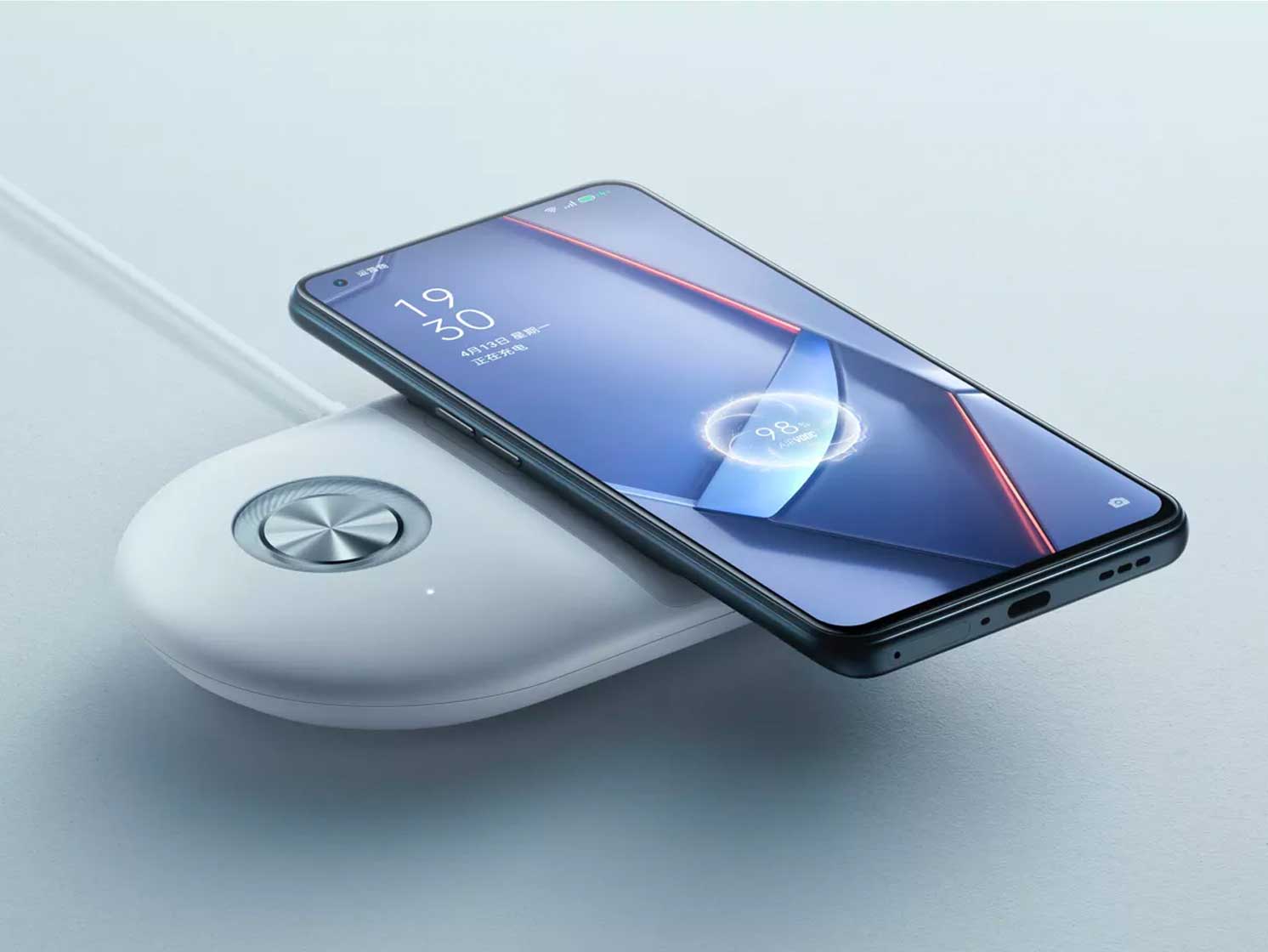 OPPO introduced the world’s smallest and thinnest 50W Mini SuperVOOC Charger – a revolutionary design which is compatible with many mainstream charging protocols.
This miniature powerhouse is not only light and thin enough to conveniently fit in a pocket or bag, but also packs an astonishing charging capacity. OPPO’s engineers were able to design an innovative architecture for the 50W Mini SuperVOOC Charger which would reduce the size of its components without sacrificing any of its charging power.
The Mini SuperVOOC features highly efficient power conversion and also introduces pulse charging – an industry-first feature which supplies energy during the optimal time frames. Additionally, the Mini SuperVOOC is compatible with mainstream protocols like 27W PD and 50W PPS, which grants it the ability to charge a variety of devices including laptops, mobile phones, and tablets.

The 50W Mini SuperVOOC Charger is so compact that you can take it just about anywhere in your pocket. Convenience truly redefined. 🙌 #FlashForward pic.twitter.com/P5Hor7P5kM

In the era of intelligent connectivity, OPPO's ultra-small 50W Mini SuperVOOC Charger will provide flash charging to users who like to have their phone with them on the go. Anytime, anywhere – charge-and-go is now a reality, thanks to our Mini SuperVOOC little champion which conveniently slips out of your pocket to power all of your devices.

Next   6 Years of VOOC: Our Favorite Flash Charging Breakthroughs