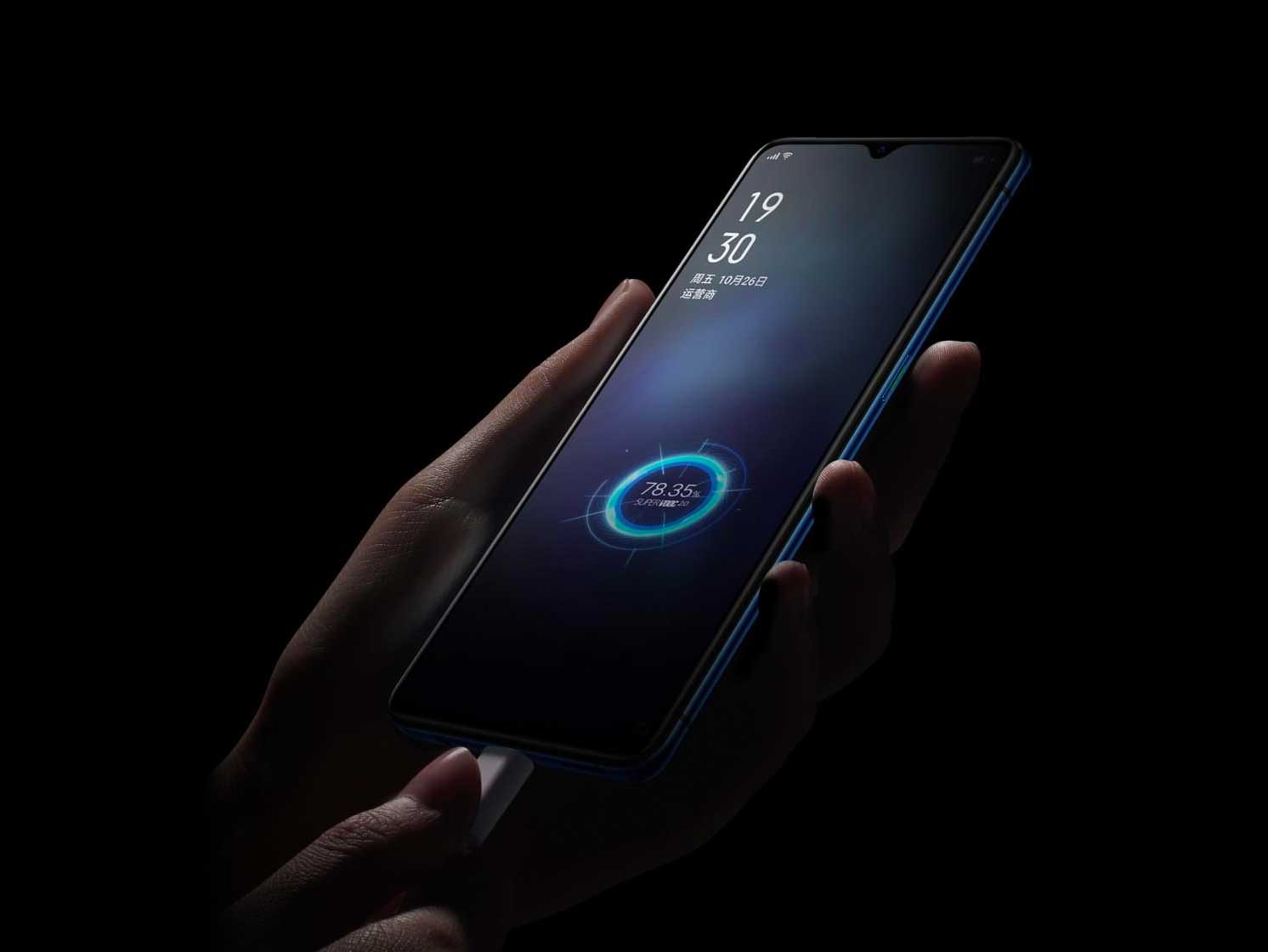 The Birth of VOOC

Voltage Open Loop Multi-Step Constant-Current Charging. VOOC is OPPO’s revolutionary Flash Charging system designed to take the inconvenience out of having to charge your smartphone.

VOOC was made possible by the minds of brilliant engineers who innovated upon conventional approaches to device charging systems. The goal – to create safer, more efficient, and convenient chargers. The development of VOOC technology has established OPPO as a leader in fast charging as the mobile industry enters the exciting 5G era. 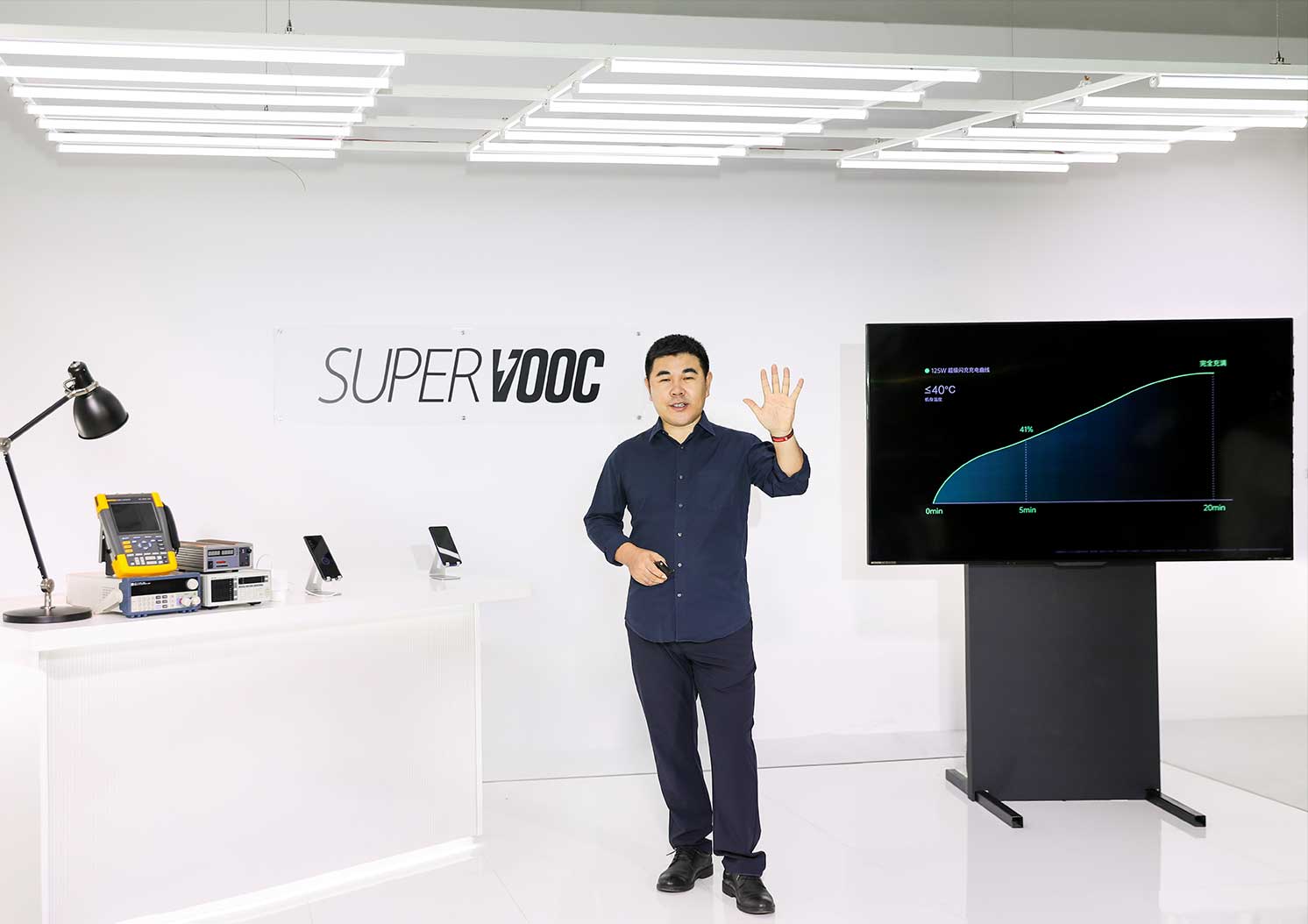 It all started in 2012 with an OPPO engineer by the name of Jeff Zhang, who had identified that high voltage charging may have its limitations. While other charging system designers were attempting to push the limits of voltage to harness greater power, Zhang had the idea to take another approach.

By prioritizing high current, rather than high voltage, Zhang revolutionized the way we now understand Flash Charging. Since then, Jeff Zhang has come to lead the VOOC technology team as Chief Charging Technology Scientist at OPPO, and further pushed the boundaries with each new innovation.

In March of 2014, the Find 7 began the revolutionary VOOC debut in style by pushing the limits of modern technology. OPPO Find 7 boasts a charging speed 4x faster than conventional chargers.

Even from the onset of VOOC, this incredibly capable device could support a 2-hour phone call on a 5-minute charge and charge to 75% battery in just 30 minutes. 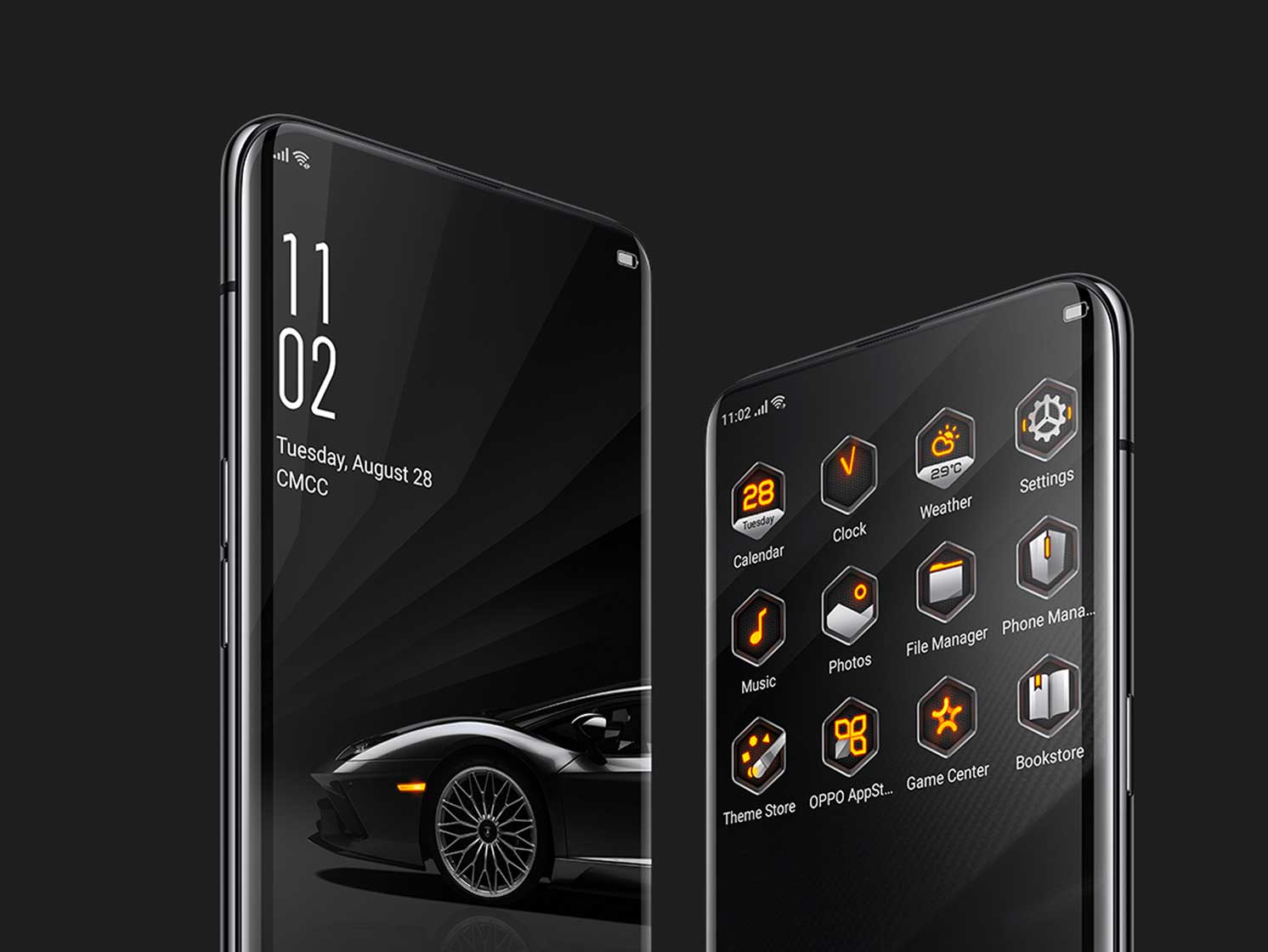 OPPO Find X Lamborghini – The Inception of SuperVOOC
SuperVOOC charges at a speed like that of a Lamborghini.

The extraordinary OPPO Find X Lamborghini introduced the world to the next revolution in charging speed – SuperVOOC. This visually stunning device is loaded with a bi-cell design equivalent to the energy from a 3400mAh battery, its maximum charging power is close to 50W, and it only takes 35 minutes to fully charge.

Here’s a first look at 125W Flash Charge technology in action. It can fully charge a 4,000mAh battery in 20 minutes. 🤯 #FlashForward pic.twitter.com/EWtfGcsL4m

The Next Revolution in Flash Charging – 125W
6 years have passed by, and it has all led up to OPPO’s latest crowning achievement – On July 15th, 2020, OPPO released its cutting-edge 125W flash charge technology.

125W Flash Charging establishes a record in rapidity for mobile phones. In just 5 minutes, the 125W flash charge can charge a mobile phone’s 4,000mAh battery up to 41%, and to 100% in just 20 minutes at the fastest rate.

It’s faster than ever before – includes an upgraded charger, cable, and handset that bring the flash charging game up to the next level.