June 10, 2019, PARIS – After half a month of competition, the 2019 Roland-Garros ushered in the men's singles final in Paris, France. Partnered with leading smartphone brand OPPO, the tournament officially ended following the defeat of Dominic Thiem by Rafael Nadal in the Men’s Singles competition, who went on to receive The Musketeers' Trophy. Following the conclusion of the tournament OPPO expressed its heartfelt admiration and congratulations toward all contestants. This year's tournament was especially outstanding, with Novak Djokovic finishing among the Top 8 for a record-breaking tenth consecutive Roland-Garros, while fans were treated to the 39th showdown between Rafael Nadal and Roger Federer during the semi-finals. In addition, many new faces were seen in the arena, including Amanda Anisimova, the first player born after 2000 to make it to the Top 8 in the Grand Slam.

In addition to new players, a new icon was seen throughout the tournament—OPPO. As Premium Partner of the Roland-Garros and the only global partner from the smartphone sector, OPPO appeared alongside other longtime partners such as Rolex and Emirates. OPPO also launched "Ace the Shot" creative campaign, aiming to motivate players and users alike to achieve winning streaks both in the competition and in everyday life. OPPO also encouraged consumers to experience the excellent Reno 10x Hybrid Zoom function to capture exciting moments during the Roland-Garros. 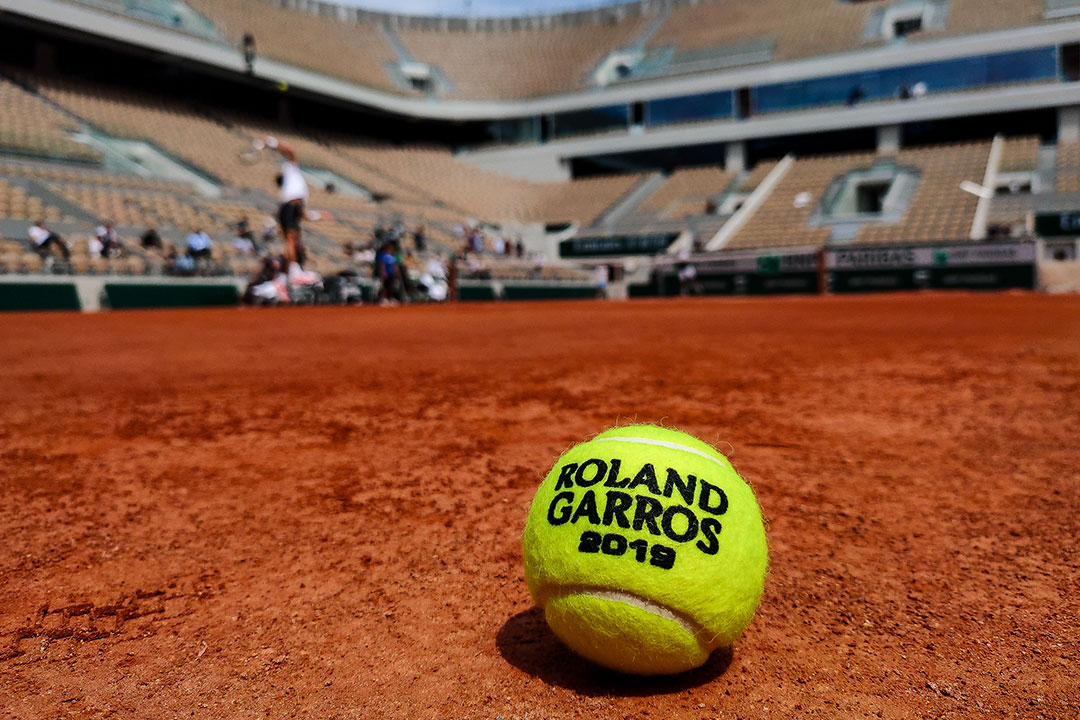 As the latest application of OPPO’s global strategy of brand internationalization and operation localization, the partnership with the Roland-Garros served as an important communication platform for the OPPO brand to engage with European users, promote its youthful and innovative culture to European users and provide European audiences with a richer understanding of the OPPO brand. 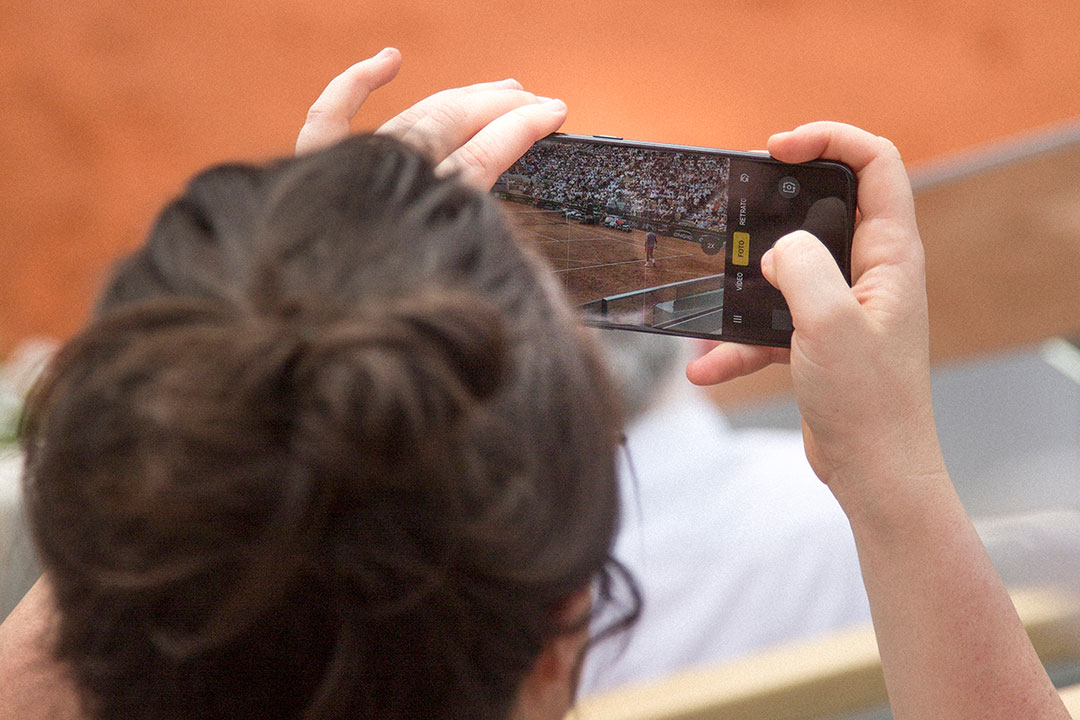 OPPO is committed to establishing a long-term partnership with the Roland-Garros. The two parties will jointly build a model of sports and brand marketing through joint content creation, motivation of young talent and brand promotion from 2019 to 2021. Among the planned collaborations, the motivation of young talent has already begun to bear fruit, with OPPO becoming title partner of the “Roland-Garros Junior Wild Card Series by OPPO”, which brings together emerging young tennis players at tournaments in China, India and Brazil. 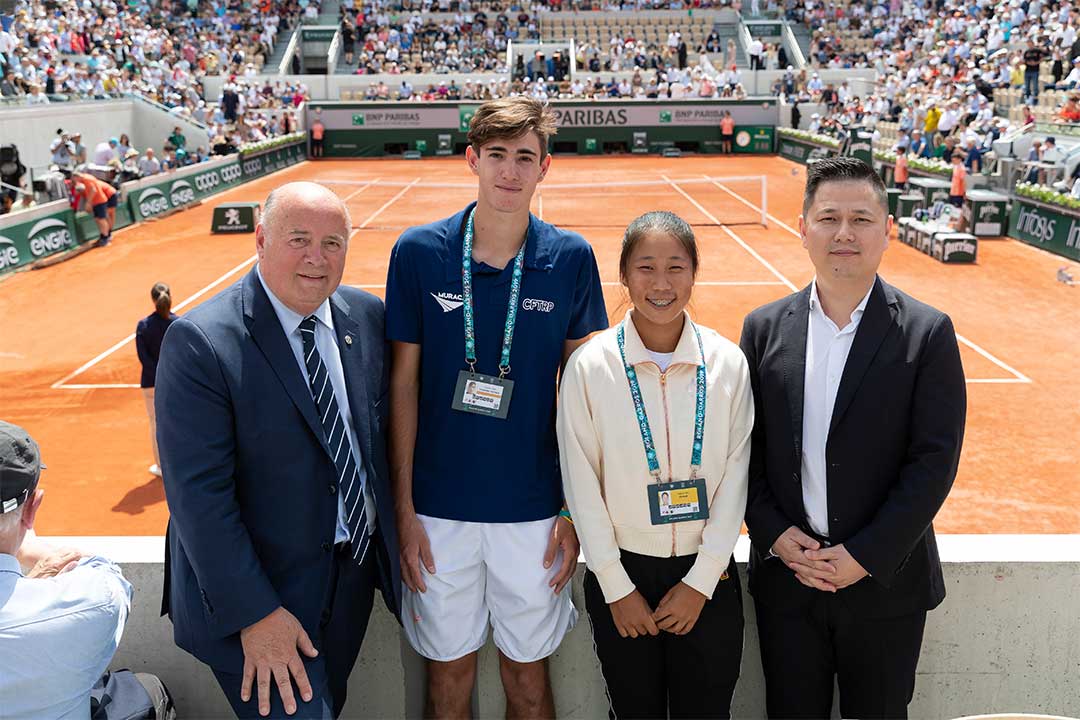 Vincent Huang, President of OPPO Europe said, “We are honored to work with Roland-Garros to witness the emergence of young talents and future players of tennis worldwide. At OPPO, we are always in search of excellence and constantly pushing the boundaries of innovation to create smartphones for extraordinary moments”. He added, “We hope to inspire this new generation to pursue their dreams and we look forward to seeing them write the future of tennis history. In the future, OPPO will continue to join in the Roland-Garros Junior Wild Card Series by OPPO, inspiring all young players who love tennis to compete for the highest honor of the Roland-Garros.”

OPPO is a leading global smart device brand. Since launching its first smartphone - “Smiley Face” - in 2008, OPPO has been in relentless pursuit of the synergy of aesthetic satisfaction and innovative technology. Today, OPPO provides customers with a wide range of smart devices spearheaded by the Find and Reno series, ColorOS operating system, as well as internet services such as OPPO Cloud and OPPO+. OPPO operates in more than 40 countries and regions, with 6 research institutes and 4 R&D centers worldwide and an international design center in London. OPPO’s more than 40,000 employees are