ICC Cricket World Cup 2019 and The Championships, Wimbledon 2019 Come to a Successful Close

July 14, 2019, LONDON – Two OPPO-sponsored events – the International Cricket Council (ICC) Cricket World Cup 2019 and The Championships, Wimbledon 2019 – have reached their conclusion. For OPPO, this marks the launch of what will be a fruitful long-term partnership with the All England Lawn Tennis Club (AELTC), and showcases emphatic success in sports marketing through the culmination of its collaboration with ICC. Both of these cases are a testament to this leading smart device company’s commitment to sport, as the new partnership with The Championships, Wimbledon paves the way for continuous collaboration that encourages youth across the world to pursue perfection. 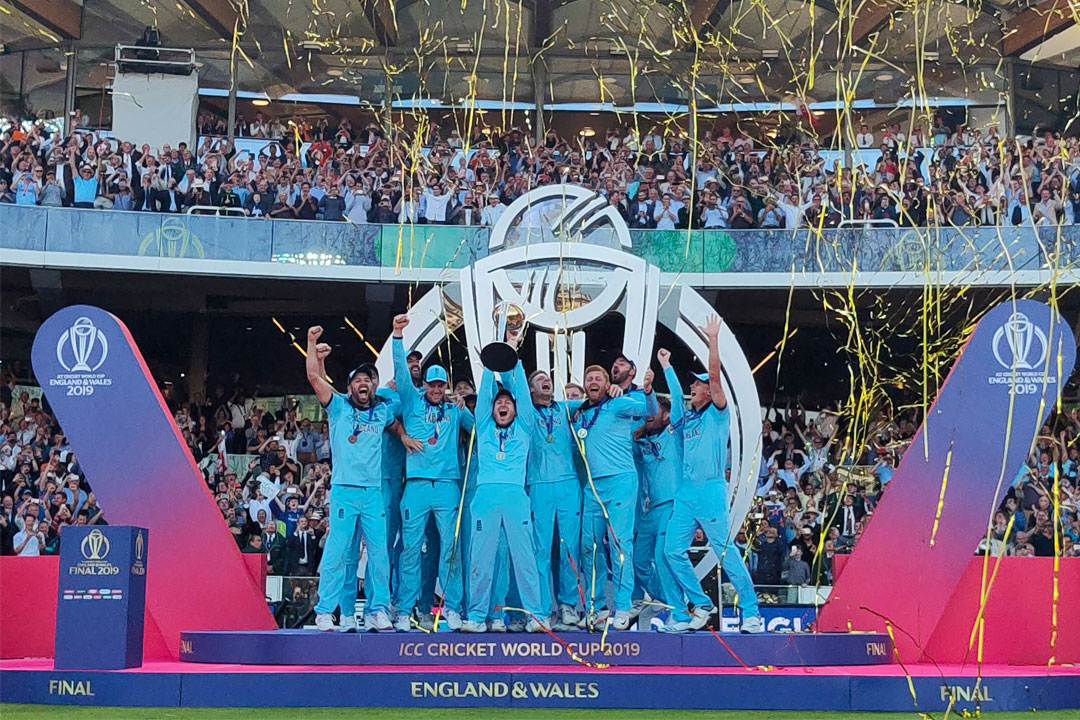 OPPO now has an impressive portfolio of sponsorship properties including partnerships with the ICC, Roland-Garros, and Wimbledon

After OPPO first became Global Partner of ICC, the company has also established strategic partnerships with Roland-Garros and The Championships, Wimbledon, implementing a globalization strategy that fuses brand internationalization and localization to create glocal initiatives. The sponsorships have been launched with the intention of bridging communication with OPPO’s tennis and cricket-loving users worldwide, while also effectively conveying its innovative technologies and offering a deeper understanding of the company’s passion and capabilities.

As the first smartphone and only Asian supplier of Wimbledon worldwide, OPPO signed a five-year partnership agreement with the AELTC in April, joining long-term partners Rolex, Jaguar, Slazenger and more. This sponsorship has, in a historical first, led to Wimbledon being professionally captured for the first time on a smartphone：the OPPO Reno 5G.

To leverage the buzz surrounding Wimbledon, OPPO launched its #AceTheShot campaign, encouraging users to capture the ‘perfect shot of a perfect shot’. And to motivate young talented players, OPPO established together with Wimbledon, the OPPO Breakthrough Award, which seeks to complement the company’s long-standing advocacy for “embracing the young” by encouraging players to realize self-breakthroughs and outstanding performance, while observing the spiritual significance that comes from the “pursuit of perfection” in tennis. The first OPPO Breakthrough Award goes to Cori Gauff, the 15-year-old known as Coco, who captivated the Wimbledon crowds with her incredible wins to reach the fourth round, while the shortlist covered all five major Wimbledon competition categories, including wheelchair and junior categories in addition to the men’s and women’s singles. 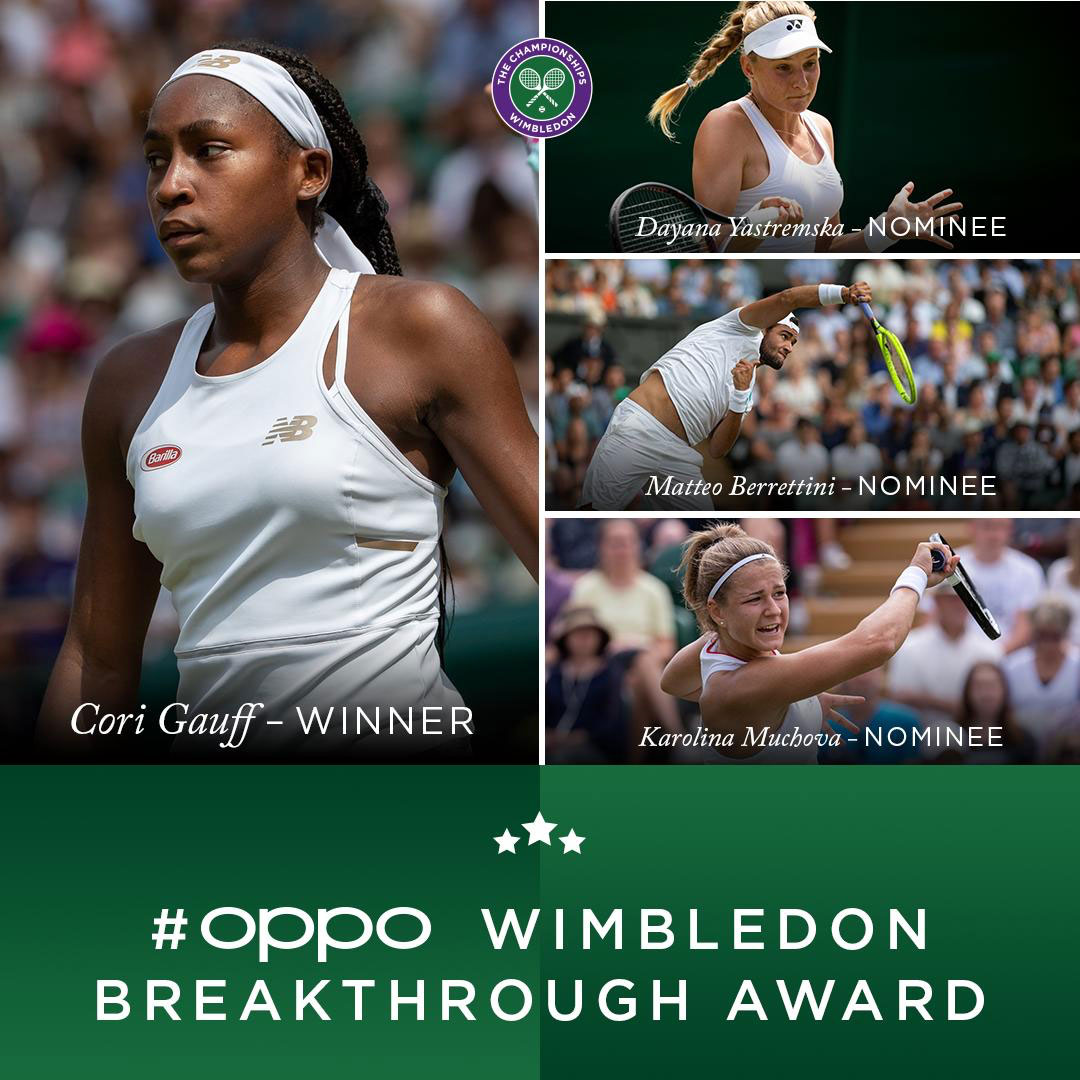 To officially launch the #BeAShotMaker campaign globally, OPPO premiered its Cricket World Cup 2019 brand video with England cricket team vice-captain Jos Buttler. The campaign encouraged users to capture and share exciting moments during matches, as well as vote for their favorite teams. OPPO then published daily highlights from ICC matches - shot on its Reno series smartphones - to cricket fans around the world, bringing fresh opportunities to users who enjoyed showcasing their talent and creativity. While in India, by collecting fans’ heartbeats online and offline, OPPO created an #OPPOBillionBeats song specially for Team India and has attracted over 4 billion views across multiple platforms. As in Pakistan, lucky fans were awarded a wonderful trip to the UK to experience the ICC matches with the OPPO Reno 10x Zoom. These have all made the cricket trend sweeping around the whole world and is really making it a global campaign. 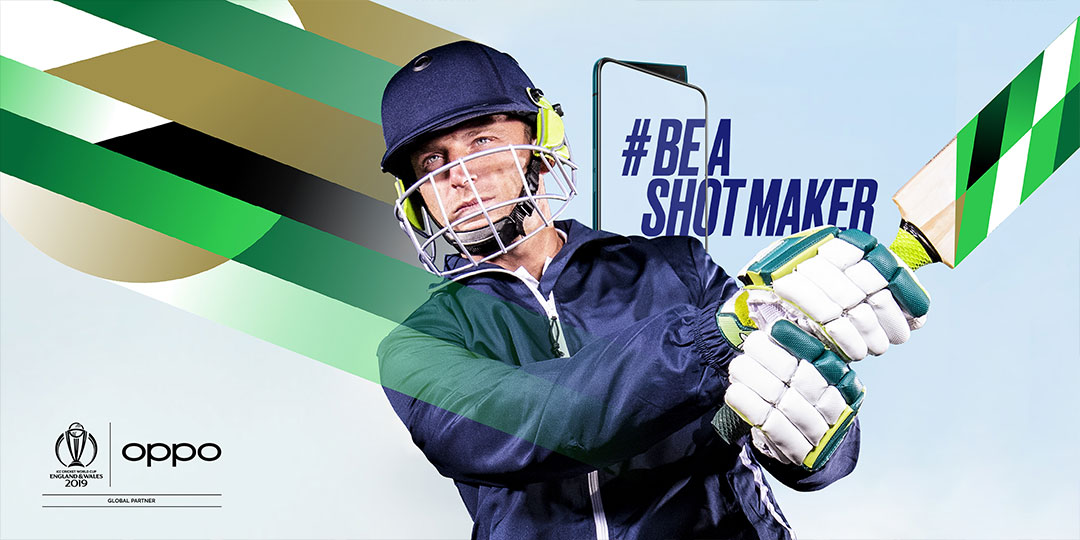 Derek Sun, Marketing Director of OPPO International Business, stated, “It’s a great honor to be a part of the nurturing of emerging tennis stars from all over the world in partnership with Wimbledon. OPPO embodies the spirit of breakthroughs and innovation, creating smartphones that can capture extraordinary shots and perfect moments. We hope to promote this spirit, inspiring younger generations to pursue their dreams as we help to capture their success and help to record both the rich history and exciting future of tennis.”

The closing of the ICC Cricket World Cup 2019 and The Championships, Wimbledon 2019 is just the beginning for OPPO, which will continue its efforts to help encourage the youth of today and tomorrow in achieving their fullest potential. OPPO continues to look for long-term partnerships and collaborations that can help to achieve this goal, and encourages its users worldwide to both #BeAShotMaker and #AceTheShot.

OPPO is a leading global smart device brand. Since launching its first smartphone -“Smiley Face” - in 2008, OPPO has been in relentless pursuit of the synergy of aesthetic satisfaction and innovative technology, Today, OPPO provides customers with a wide range of smart devices spearheaded by the Find and Reno series, ColorOS operating system, as well as internet services such as OPPO Cloud and OPPO+. OPPO operates in more than 40 countries and regions, with 6 research institutes and 4 R&D centers worldwide and an international design center in London, OPPO’s more than 40,000 employees are dedicated to creating a better life for customers around the world.