OPPO A92 Officially Revealed; Set to Launch Locally in May 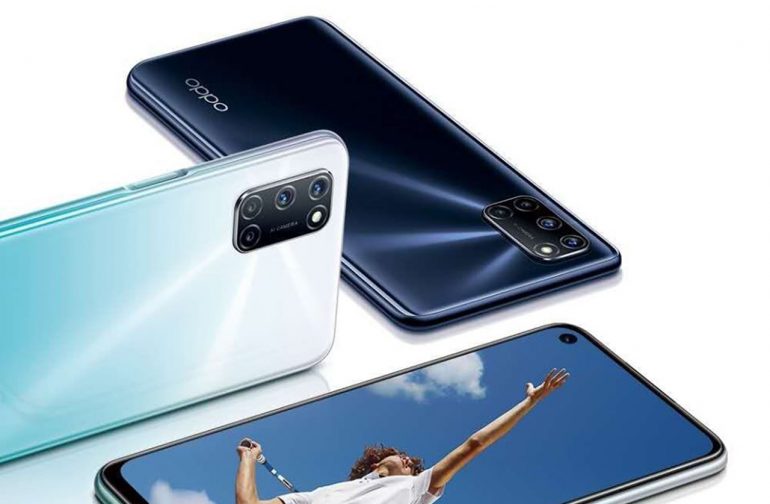 After posting a tease of what’s to come on their Facebook page, OPPO Malaysia has now unveiled that the new A-series device is the OPPO A92 smartphone. It is the successor to A91, which – interestingly enough – was launched only last month.

Well, it appears that we’ve guessed wrong as we were expecting either the newly announced A52 or A72 in our previous report. However, based on 91Mobiles’ findings on Google Play Console listings, it appears that the OPPO A92 does share some similarities in specifications with the A52. 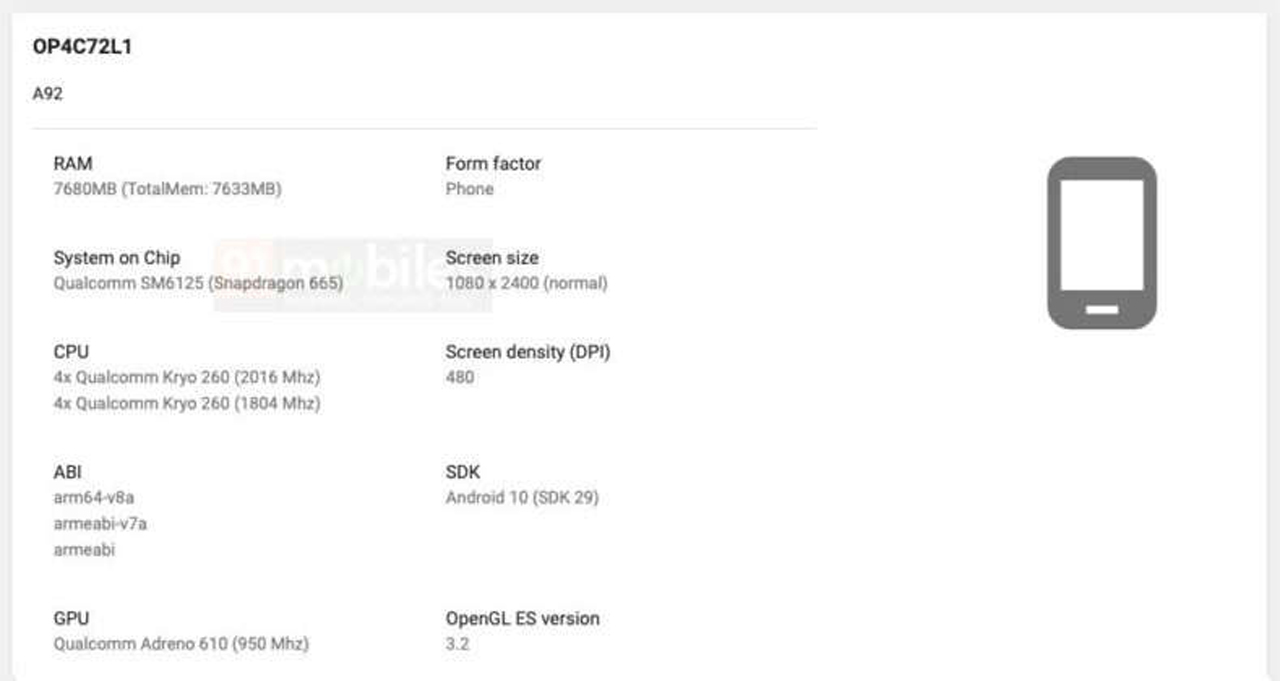 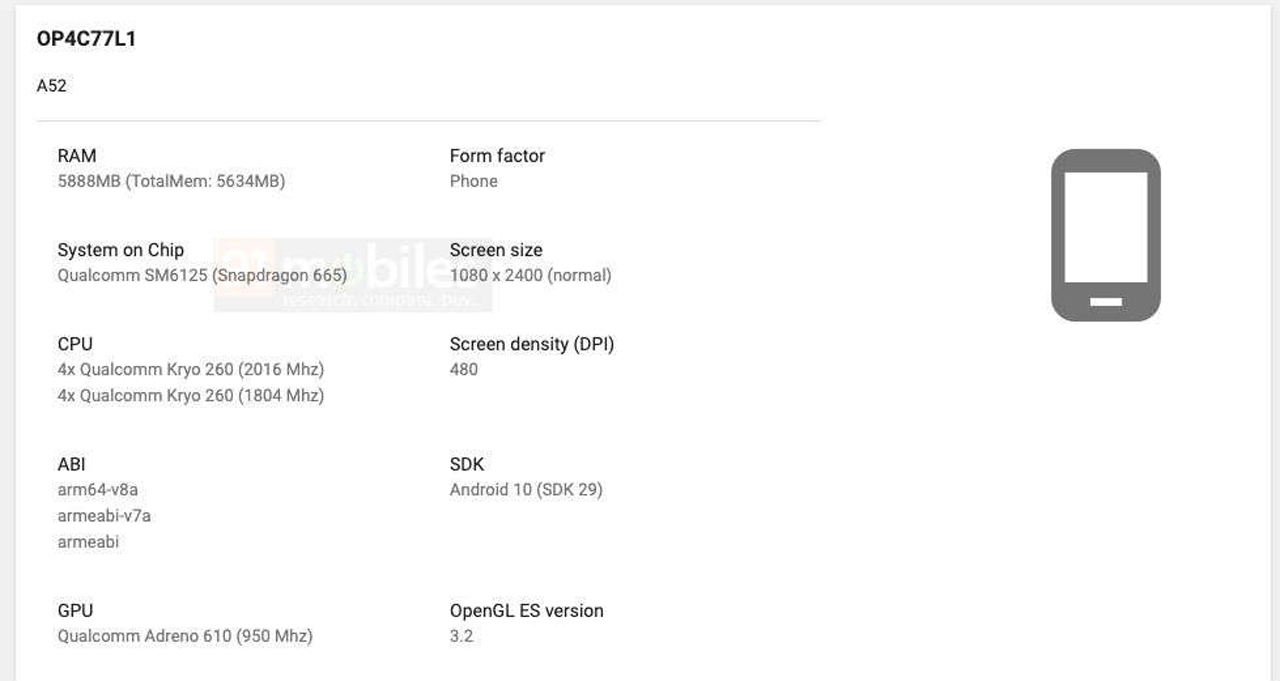 Like the aforementioned model, the report states that the A92 features 1080×2400 resolution and 20:9 aspect ratio for its display. It’s also powered by a Snapdragon 665 chipset, while its RAM capacity tops at 8GB (the A52 comes with 6GB). 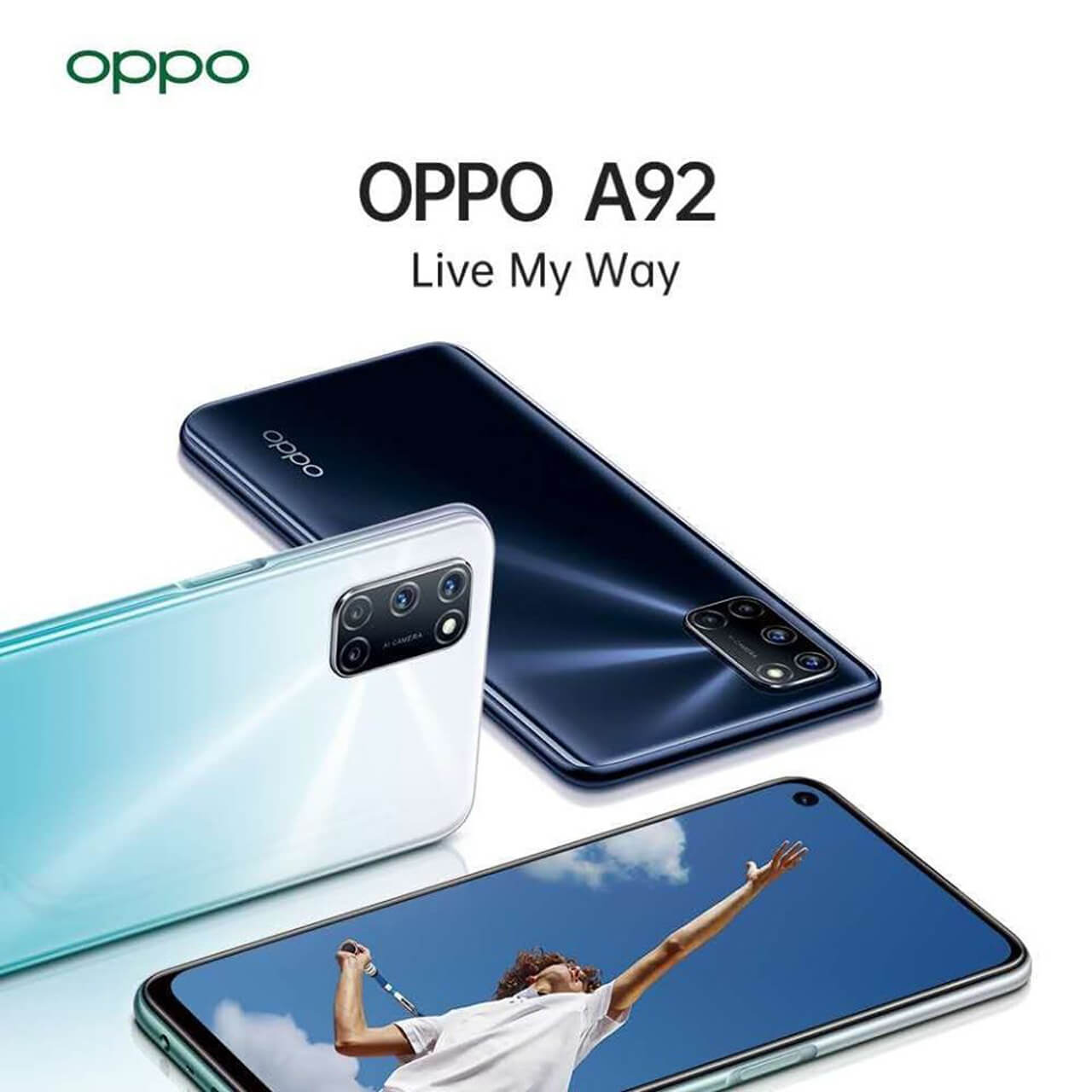 Besides that, not much is known about the smartphone especially regarding its camera setup, battery capacity, and pricing. We’ll keep you posted on more information on the A92 when it launches in Malaysia sometime this May.