Kuala Lumpur, 11 May 2017 — The “Now, It’s Clear” series, OPPO R9s Black Edition has finally made its debut in Malaysia on 10 May 2017 with the price of RM1, 828, packing in a sleek black metal unibody chassis. During the first day of sale, O-fans are queuing up outside OPPO Concept Stores and dealer stores nationwide to get their mitts on the OPPO R9s Black Edition. On a similar note, there are also consumers who lined up even before the shop’s opening hour on the day of first sales to redeem the Black R9s that they pre-ordered earlier. Consumers may purchase the OPPO R9s Black Edition from all the OPPO Concept Stores and OPPO dealer stores nationwide, as well as from OPPO Official Website and their partners such as telco (Celcom, Maxis and Digi), e-commerce (Shopee, 11street and Lazada) and electrical chain (Sen Heng).

According to the Product Manager of OPPO Malaysia, Ken Ng, “The latest GFK data has shown that in the 1st quarter of 2017, the OPPO R9s has taken up 32.8% market share in the price range of between RM1500-RM2000, which has clearly shown that the R9s is definitely one of the best-selling products in this price segment.” Since the launch of R9s, the device has been widely recognized by many people including the media and O-fans. Hence, the company has added a new color line to the R9s addition in order to offer consumers more choice – OPPO R9s Black Edition. During the pre-order period, it can be clearly seen that the sleek device has certainly received a tremendous response in Malaysia. The company is thankful with all the support that given by every O-fan. 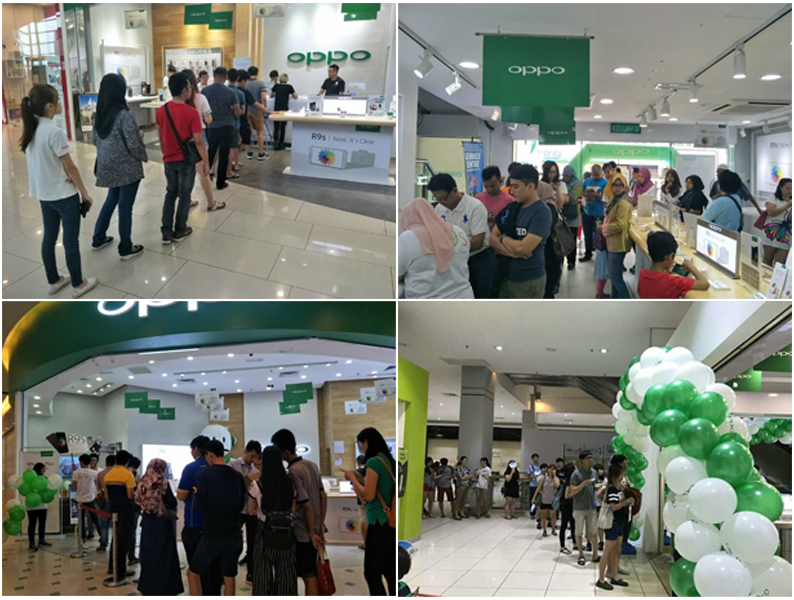 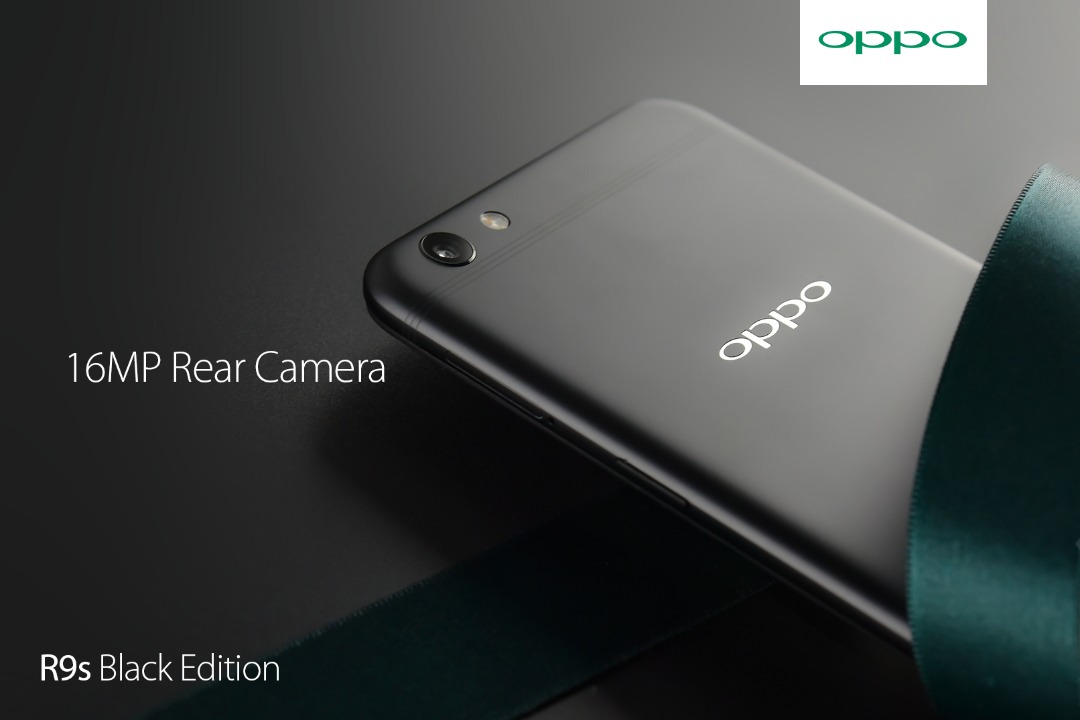 It is said that it is significant to have the best camera phone with you – the better it is, the higher chance you’ll have of getting the perfect crisp and clear picture at anytime and anywhere. Undeniably, the OPPO R9s Black Edition that features 16MP front and rear camera, with f/1.7 large aperture and dual PDAF enables the users to capture. Other than its impressive camera features, OPPO R9s Black Edition also allows five minutes charging to support two hours talk time, with its VOOC Flash Charge technology. On top of that, Black R9s also houses front-facing 0.20 seconds fingerprint recognition.

Packages of OPPO R9s Black Edition in telco partner stores are as below: