Cheering For Barça– Whatever The Odds! 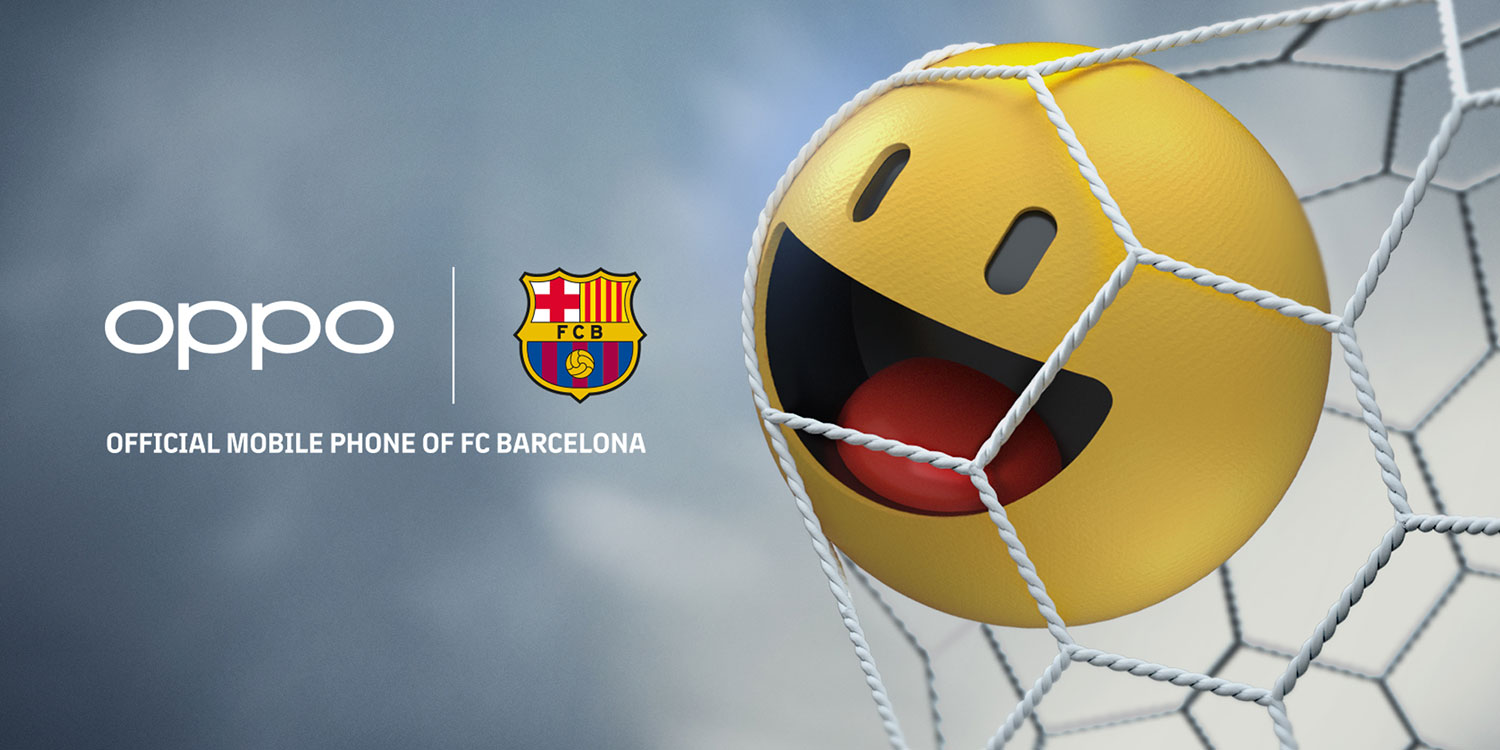 As the Official Mobile Phone Partner for FC Barcelona football club, OPPO is enthusiastic to see that FC Barcelona is now resuming games behind closed doors!
Barcelona fans everywhere will once again be able to cheer on their team from the safety of home and show their passion through social media support!

The FC Barcelona news team delivered a heartwarming message regarding their stance on these difficult times and everyone’s continued love for the sport despite current uncertainties.

They take the time to thank their fans, followers, members, and sponsors from all over the world. To show the extent of their appreciation, FC Barcelona created a “video expressing gratitude for the loyalty through difficult times displayed by its partners, with whom it shares the spirit and values of collaboration and complicity that go far beyond a mere commercial relationship.” The full article and video can be seen here.

FC Barcelona and OPPO have engaged in several awe-inspiring collaborations in the past – including the signature OPPO Reno FC Barcelona Edition smartphone. Using the same full-screen experience demonstrated first in the OPPO Reno 10x Zoom, the smartphone features a completely flush camera system with the smartphone body which complements the bold blue and garnet color scheme.

Further extending our support for FC Barcelona during these difficult times, we decided to empower fans to cheer their team even without being able to attend games as they resumed behind closed doors.

Barça and OPPO fans sent tweets with #CheerForBarça and we selected 'virtual cheers' to display on the in-game LED displays, replacing our conventional advert space and to show extra support to the team. The LED was shown in the game against Athletic Bilbao.

We were super excited to get fans to send in their support using technology and also make viewers all around the world inspired by your support and love for FC Barcelona without being able to attend in person.

Let’s overcome the odds during lockdown and bring on our advanced technology in order to cheer on our favorite team! Keep on sending your support online with the hashtag #CheerForBarça!