Since starting in June, the event has been well received among the entrepreneurs and technology enthusiasts around the globe, receiving projects from China, Hong Kong, the United States, Canada, Singapore, Brazil, the United Kingdom, India, and other 20+ countries and regions. More than 500 individuals and teams signed up with 60+ qualified projects entering the preliminary round. Top 11 projects were selected into the final, which was live streamed in the internet. 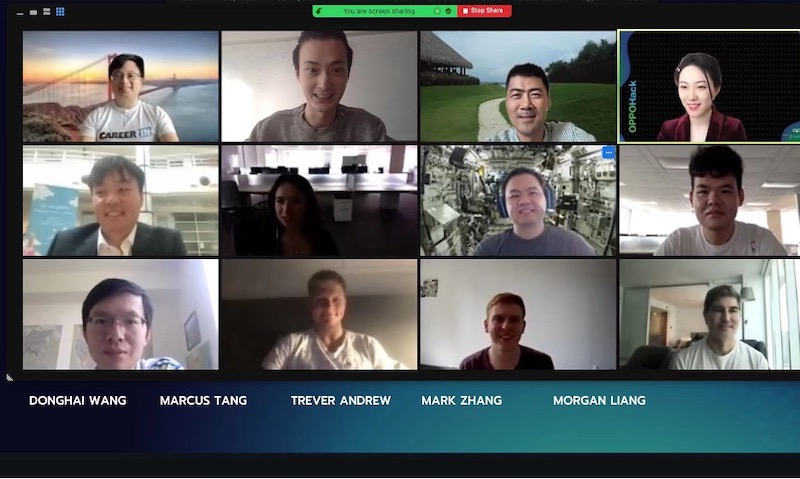 Contestants are divided into the Seeding group and the Growing group according to their company status. A total of six startup teams from two competing groups were awarded.
Let’s check them out: 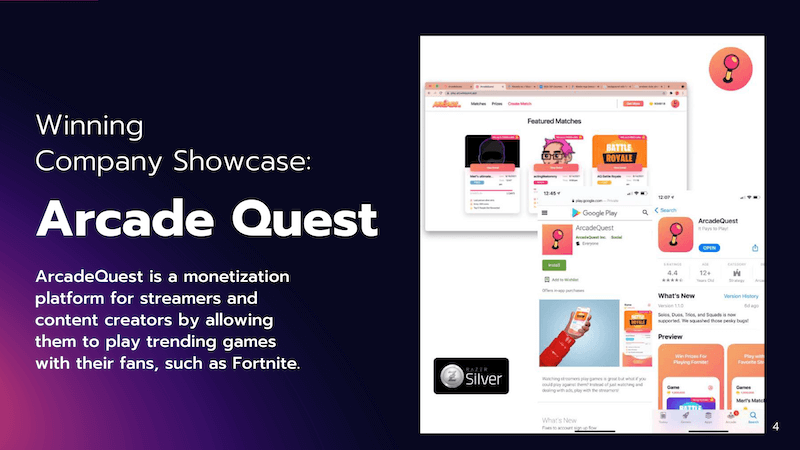 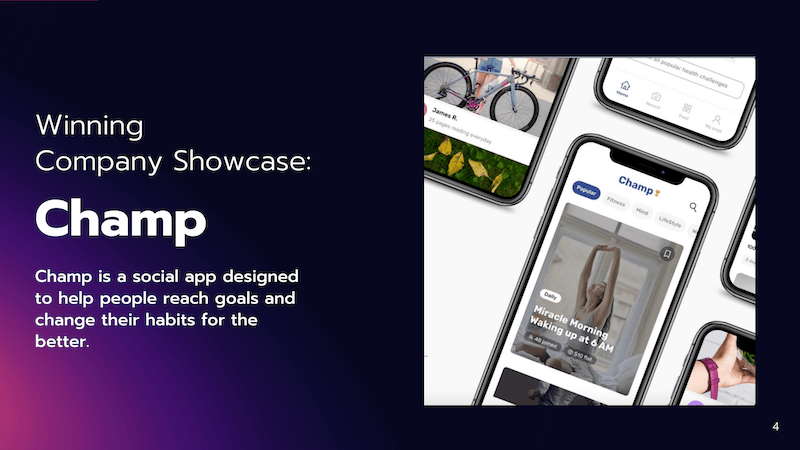 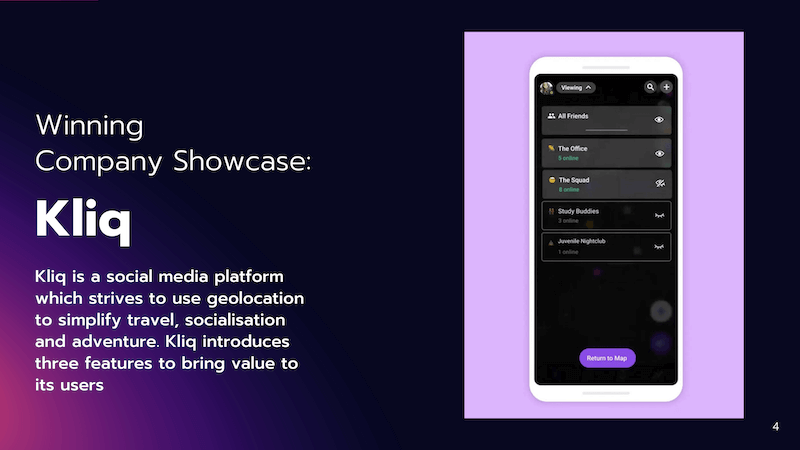 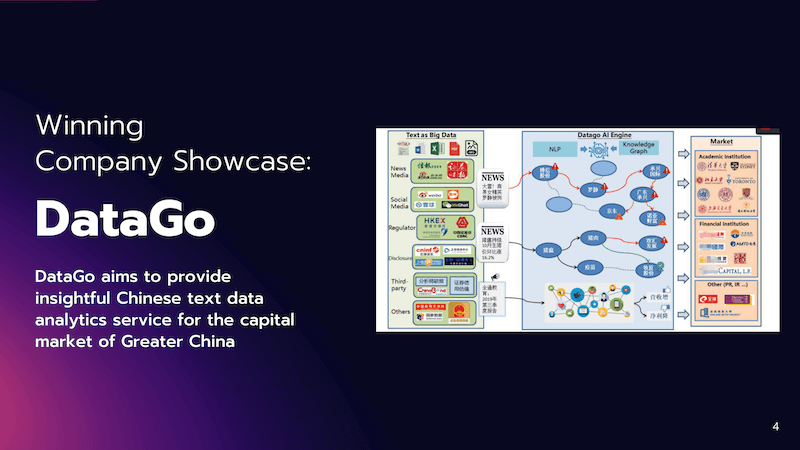 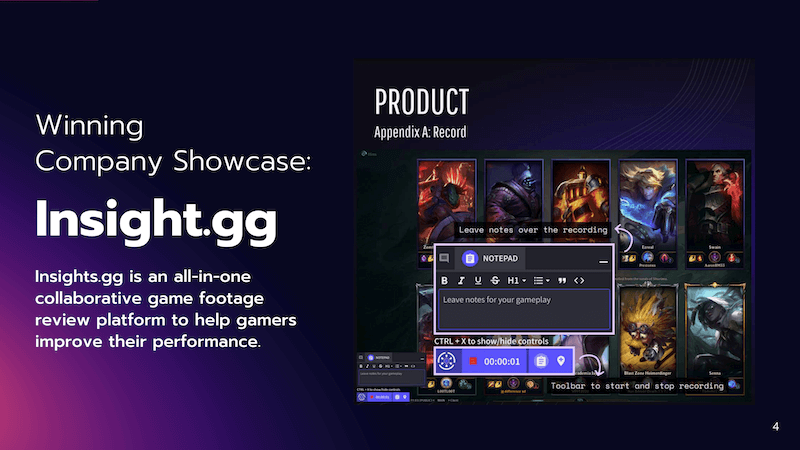 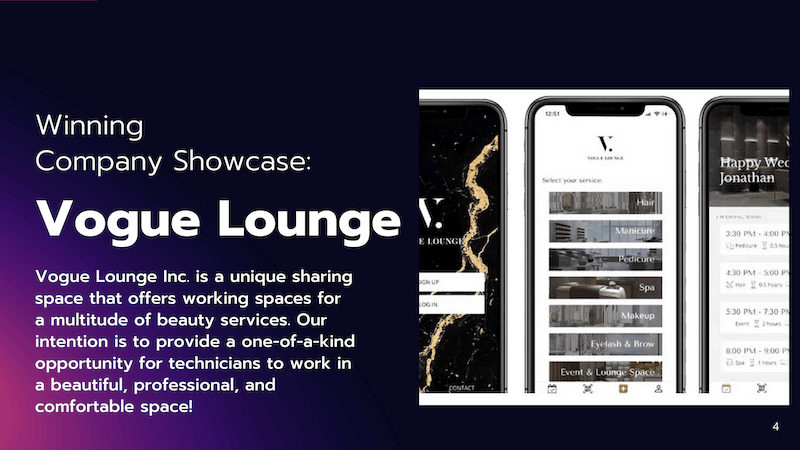 OPPOHack is OPPO’s initial attempt to bridge the innovative tech entrepreneurs with the network and resources they would desire, helping them to build up relationships with international angel groups and research institutes.

“I create, therefore I am.” As the slogan goes, the OPPOHack 2021 aims to promote the cutting-edge technologies and innovations by investing in the promising startups, creating an open platform for both the tech entrepreneurs and the investors, as well as enriching OPPO's global technology ecosystem.