• Building on years of experience in under-screen camera technology, OPPO is continuing to lead the way in smartphone form factors innovation

August 4, 2021, SHENZHEN – Leading global smart device brand OPPO today unveiled its next-generation under-screen camera (USC) technology for smartphones. By combining the best in hardware innovation and OPPO’s proprietary AI algorithms, the new under-screen camera solution discreetly places the front-facing camera under the smartphone display in a way that maintains the integrity and consistency of the entire screen, both during use and while in standby. Offering the perfect balance between consistent screen quality and camera image quality, it is an under-screen camera solution with no comprises. 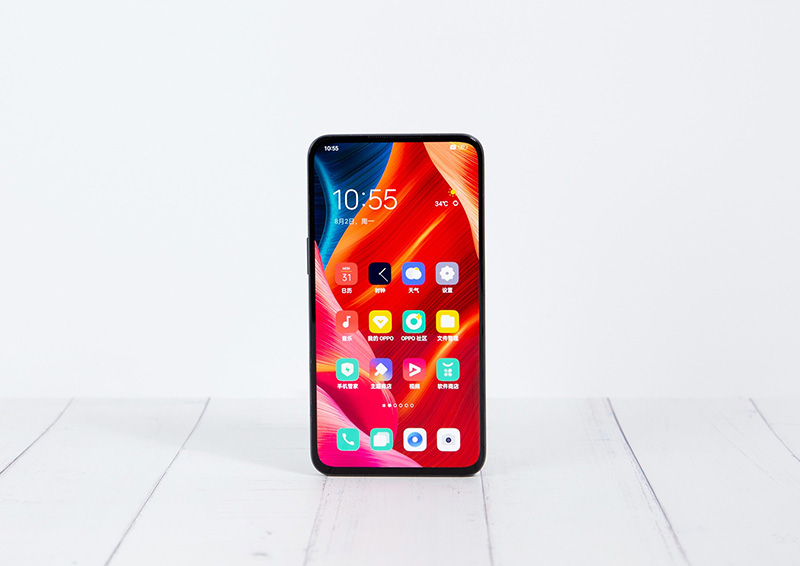 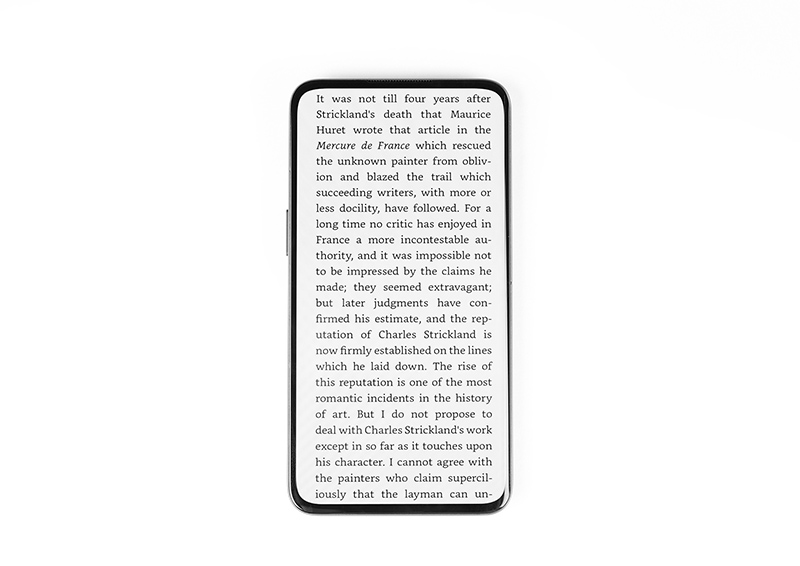 • Innovative pixel geometry: the new solution shrinks the size of each pixel without decreasing the number of pixels to ensure a 400-PPI high-quality display even in the camera area.

• Transparent wiring and new design: OPPO has replaced the traditional screen wiring with an innovative transparent wiring material. Combined with a high-precision manufacturing process that reduces the width of the wiring by 50%, this results in much finer display quality with a smoother visual experience. 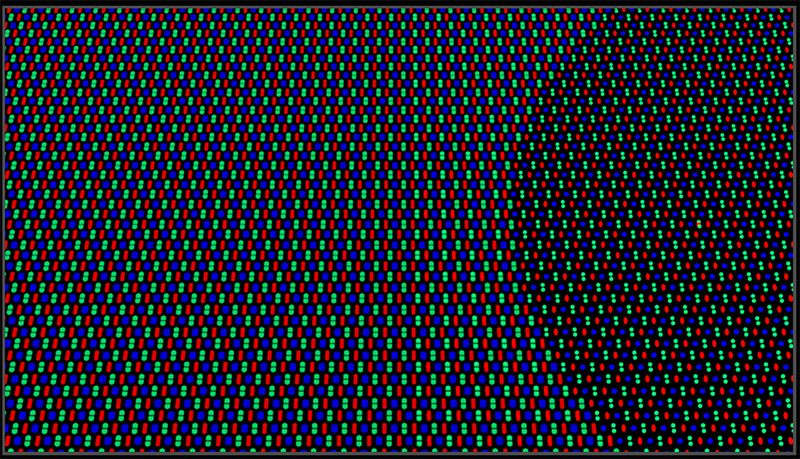 • Improved control of screen accuracy, color, and brightness: in contrast to the current industry standard of using 1 pixel circuit to drive 2 pixels (“1-to-2”) in the screen area above the camera, OPPO has introduced a new solution using proprietary screen technology, with each pixel circuit driving only 1 pixel (“1-to-1”). When combined with OPPO’s precise algorithmic compensation technology, this allows the chromaticity and brightness of the entire screen to be precisely controlled with a deviation of about 2%. For uses such as reading e-books, browsing the news, or navigating with maps, OPPO’s next generation under-screen camera technology allows for the accurate display of smaller fonts and better preservation and representation of textural details and colors, resulting in a more consistent and immersive experience.

• Improved reliability and lifespan: with the introduction of the “1-to-1” pixel circuit and dedicated optimization algorithm, OPPO’s next-generation under-screen camera solution is able to provide display compensation in the under-screen camera area of screen, improving the screen’s lifespan by up to 50%.

With regards to the camera, OPPO’s U.S. Research Institutes has developed a series of imaging AI algorithms – including diffraction reduction, HDR and AWB – to reduce some of the negative side effects typically found in under-screen cameras, such as blurry images and image glare. OPPO has also trained its AI diffraction reduction model using tens of thousands of images to control problems caused by diffraction at the light source, allowing users to capture clearer, more natural-looking images. 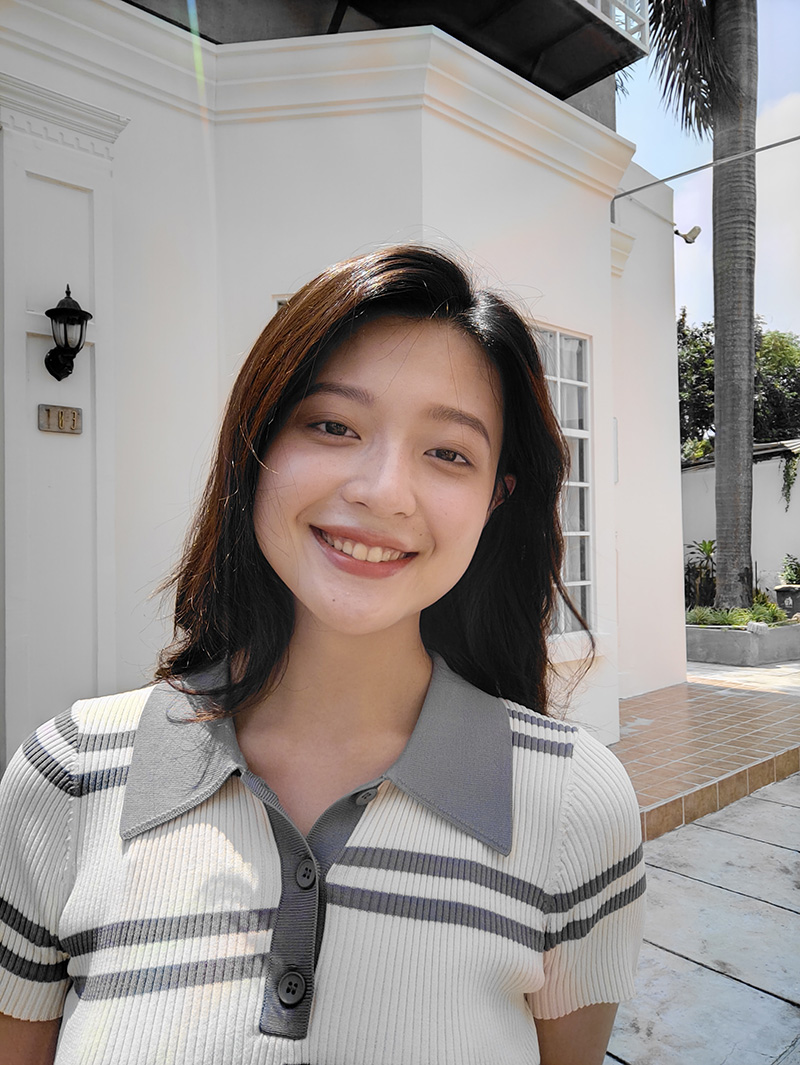 As consumer demand for larger screen-to-body ratios and novel smartphone form factors has grown, OPPO has invested heavily into research and development in these areas. OPPO has released three generations of under-screen camera solutions to date since it began its development of the technology in 2018, applying for over 200 related patents in the process.

In 2020, OPPO also made further contributions to the development of the technology with the submission of its first proposed standards for under-screen camera technology to the International Electrotechnical Commission (IEC). Included in the submitted proposal were recommendations for 7 key technical metrics including display transmittance, reflectance, uniformity, Gamma correction, color shift, and brightness decay.

OPPO will continue its research and development into hardware design and algorithmic processing capabilities to further optimize its under-screen camera technology, with the end goal of bringing a more immersive, true full-screen under-screen camera system to users worldwide.