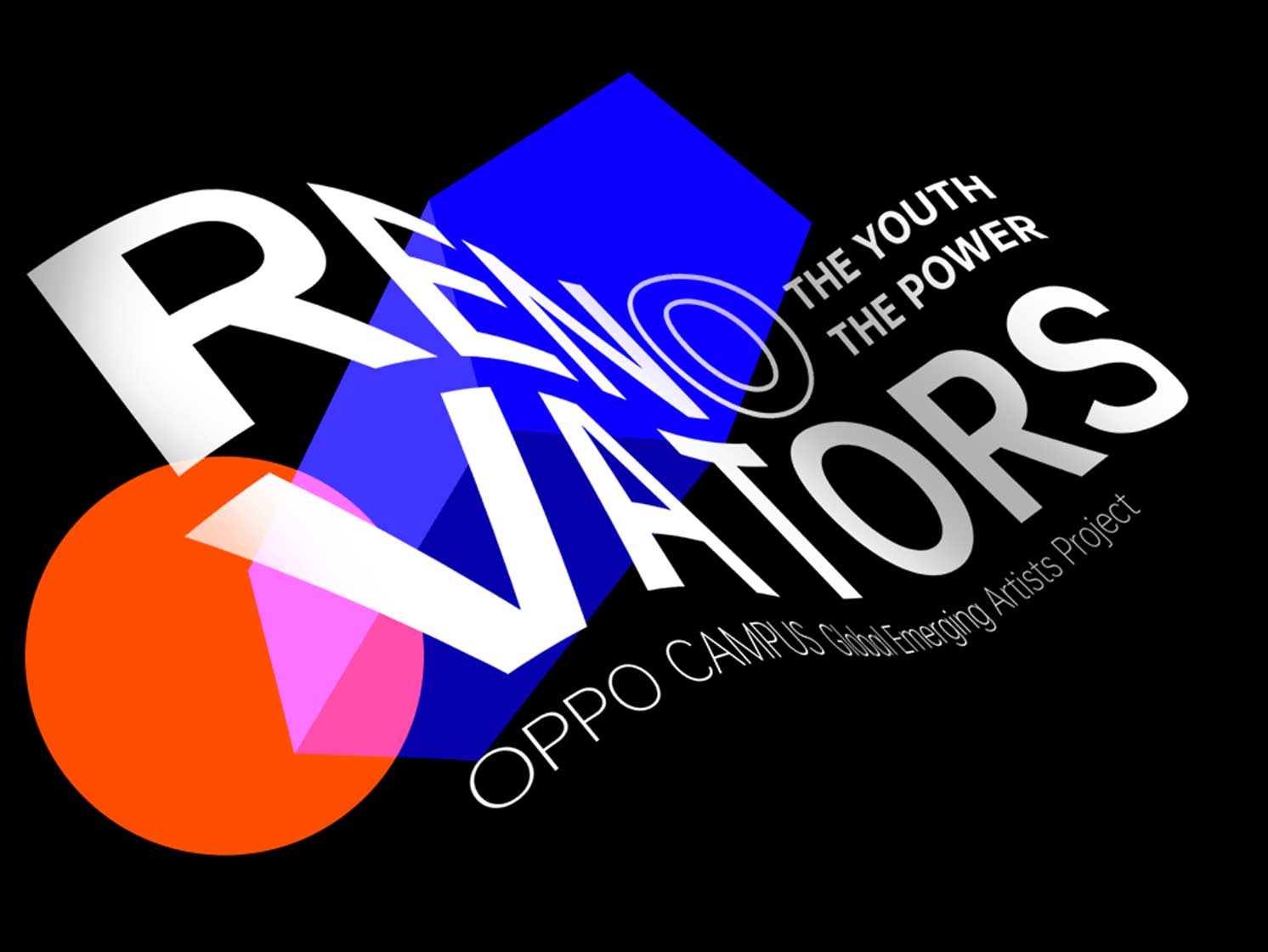 OPPO kicked off this year’s OPPO Campus Global Emerging Artists Project Renovators (Renovators) back in May. Over the past three months, the contest drew in participants of 3,000 students from 150 top universities around the world.

The Renovators program was launched in May 2019, and is open to young artists and art lovers from top art colleges and universities all over the world to collect designed works, aiming to build a platform for the information exchange and resource connection of art and design creation of the world.

Ten participants were left at the final stage and three of them are now crowned winners for this year’s contest: Liu Sichen from Rhode Island School of Design; Li Manyuan from Tsinghua University; Li Jiawei from the Royal College of Art.

The Another Dimensional Universe reflects the vastness and mysteriousness of our universe. The universe depicted in the artwork was made up of three different worlds as can be seen in three rings which seem to be segregated with one another.

The ring at the bottom depicts a world with smart cities; the one at the middle see the world through lens of martial arts; while the one at the top depicts a world full of aesthetic space. Explaining her thought for the artwork, Li Manyuan said in an interview, “The three rings were there to reflect the feature of three cameras with the recently launched Reno 4. The artwork aimed to reflect three themes: technology, youth and aesthetics. Those themes align with OPPO's philosophy, which has always been empowering young people.”

The AI Classic of Mountains and Seas constructs a purely fictional picture –virtual creatures generated by Animal Atlas are put into the environment of a scene created by patchwork of human beings. At the first glance, it looks harmonious within the environment, but some irreconcilable things can be founded if given a closer look. 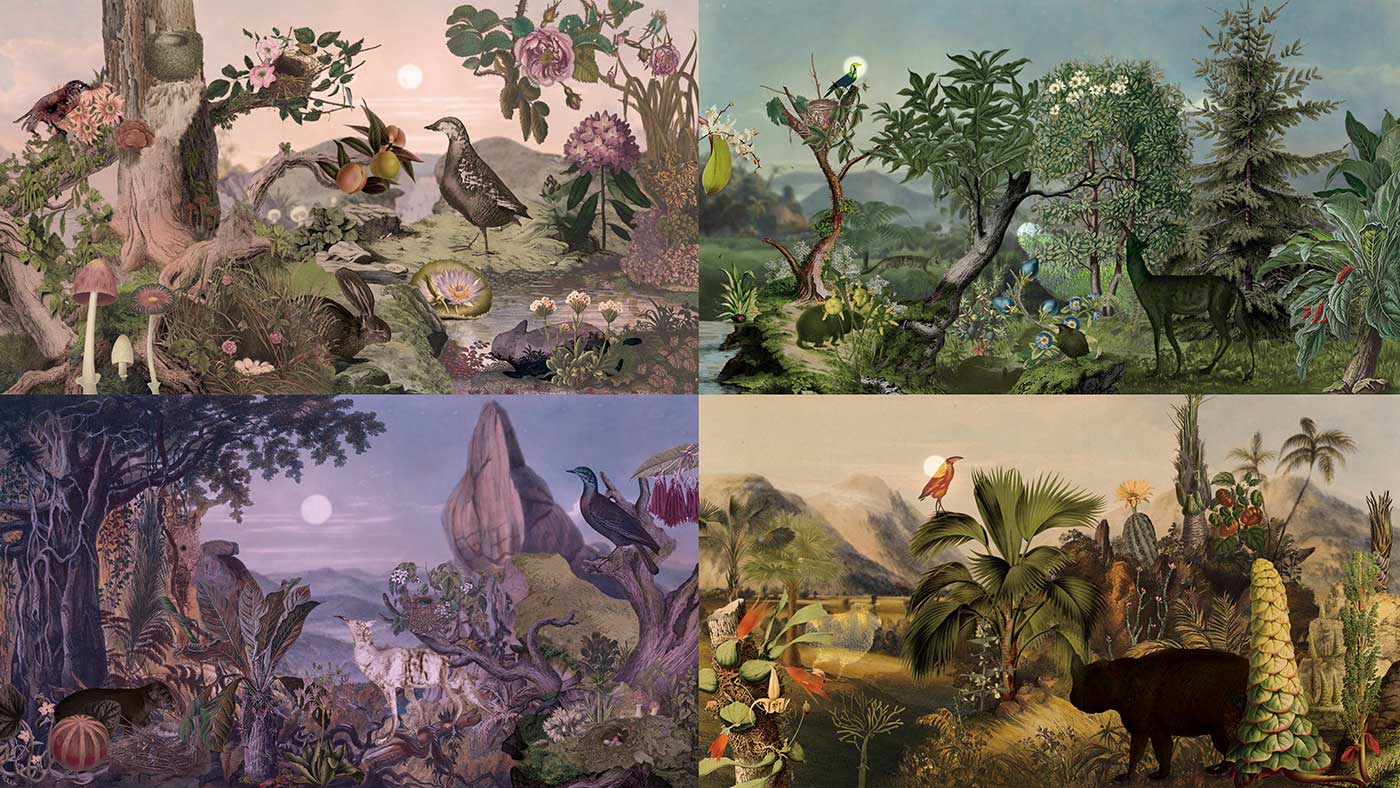 The AI Classic of Mountains and Seas

Christl Baur, co-producer of Ars Electronica Festival, who served as the general counsel of the contest, wrote in his review: "Through digital technology, this artist interweaves the new world with new life in an artistic and interesting way, breaking away from the digital limit without losing the humanity.”

“I did not expect to win the prize. At the beginning, I’ve decided to employ with the AI tool as I believe this is relatively new theme. I still hope AI can bring new perspectives to the artwork, though the technology is used by many people,” said Liu Sichen, “The Renovators program is of great meaningfulness, which offer us a platform to present our creativity.”

Li Jiawei’s Holy Night Renovator is a 3D Mapping lighting sculpture, which was created after being inspired by the structure of the main building of her Alma mater. Through critical thinking, the work is a combination of multiple elements – of the combination of history and culture. 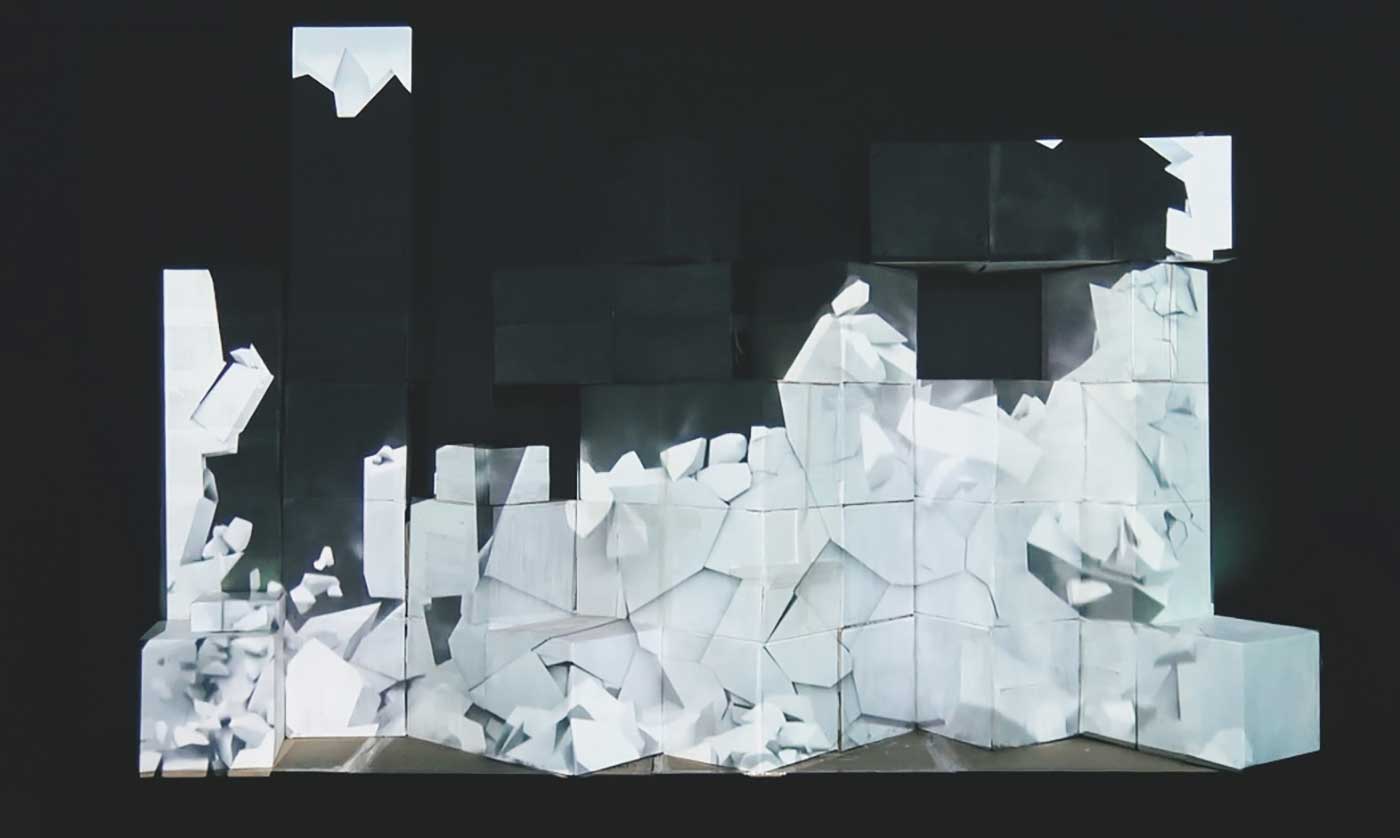 Li recalled a sense of complication when she created this work. At the time when Li was about to graduate, she said she wanted to create a work related to her Alma mater and that can reflect her four years of school life. Additionally, she said the Renovator program provides young artists a great platform and encourages participants to combine technology and art and offers an opportunity for them to show their talent.

The theme of this year's Renovators project is Cyber Utopia, which is intended to convey the concept of a "humanistic future." The project suggests three themes for artists' proposals, "Visioning the Night", "Integration of Everything", and "Interactive Experience", which will inspire participants to expand their imagination, and show their passion on creativity in different fields.

The competition not only provides a stage for creative young people to show their talents, but also with rich awards for the top 10 and OPPO Art Future Award. The total prize amount is up to 300,000 RMB. The winners will also gain priority admission to OPPO's internship program and online workshops with internationally renowned mentors.

Li Mei, who is in charge of OPPO CAMPUS, said: We believe in the power of youth. We hope to communicate with young people and create more content together with young people. We will continue to hold such contests to provide more opportunities for young artists.”