●       As the official smartphone partner of PUBG MOBILE Esports for MEA in 2021, OPPO offers fans free, exclusive game props and themed desktop to celebrate the championship

●       Offering an ultra-fluid gaming experience, nine OPPO Reno5 Series smartphones will be up for grabs during the final’s enthralling livestream 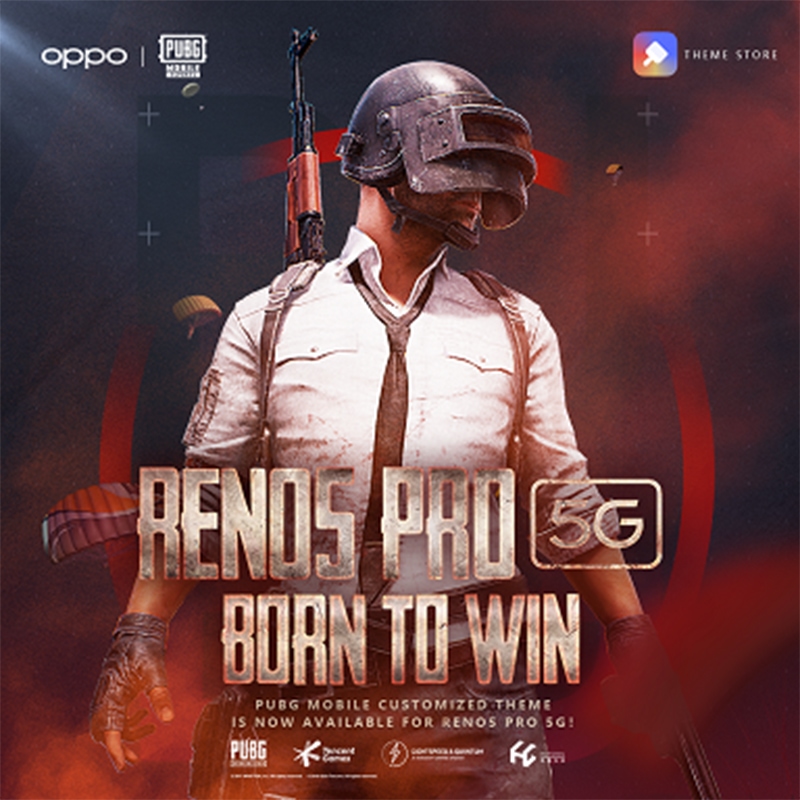 According to Strategy&, a research a consultancy unit of PricewaterhouseCoopers (PWC), the GCC gaming market is expected to reach $821 million in 2021, with the UAE and Saudi Arabia as its biggest players. As the official smartphone partner for the ever-popular multiplayer Battle Royale game, OPPO is set to mark the finals with the exclusive release of a PUBG MOBILE-themed smartphone desktop, which includes a custom wallpaper and user interface. Available on the OPPO Reno5 series theme store for the MEA region only, the exclusive desktop theme will feature striking, customised icons and sidebars, a toolkit box, shield and more which are bound to be a hit with true PUBG MOBILE fans.

"Our partnership with PUBG MOBILE Esports in the Middle East and Africa region highlights the exceptionally advanced features of our Reno5 Pro 5G and Reno5 5G smartphones," said Ethan Xue, President of OPPO Middle East and Africa. "We are delighted to be a part of this tournament, which requires an immersive gaming experience that OPPO technology consistently offers as we engage with our UAE and MEA users' interests."

In addition, OPPO will be offering exclusive, virtual OPPO Reno5-branded props for PUBG MOBILE competition players to claim and use during the game. It is as simple as entering a code, which will be shared on @OPPOArabia's social media platforms, and their game ID on the PUBG MOBILE redemption centre. Moreover, nine OPPO Reno5 Series smartphones will be up for grabs during the final’s enthralling weekend livestream. Three lucky viewers of the finals will get the chance to win a new Reno5 Series smartphone by simply typing specified message in the YouTube Chatbox where the games will be streamed. 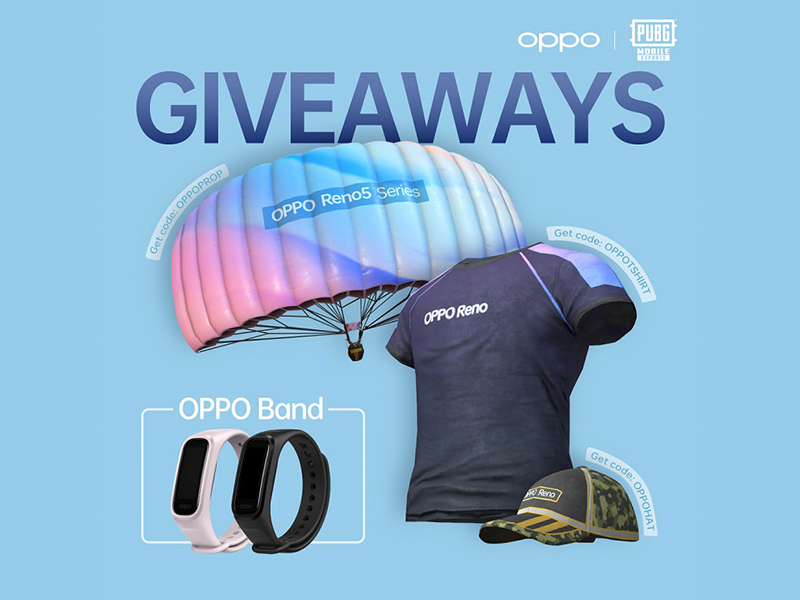 John Lacey, Head of Tencent MENA said: "Our commitment to supporting eSports enthusiasts and adventurous trendsetters from all walks of life forms the basis of our partnerships. We are certain that our collaboration with OPPO will reap the right gains for the benefit of the ever-growing mobile gaming landscape.”

Played over two stages, the PMPL Arabia Season 1 began on May 17, 2021, featuring a total of 20 teams. After the League Stage, the top 16 teams will compete over the course of three days of finals from June 10 to June 12, with the top five teams from the finals will qualify for the PMPL EMEA Championship.

OPPO has been supporting PUBG MOBILE superfans in the region with a host of activations since the partnership announcement, actively engaging with them on the ground. In Egypt, a PUBG MOBILE-themed local championship ‘Reno Cup’ was open to the general public; an air of excitement filled the space as more than 4,000 attendees enjoyed the magic of mobile gaming.

The PUBG MOBILE Esports MEA 2021 collaboration marks OPPO’s second partnership with the phenomenon gameplay, after a successful PUBG MOBILE MENA Challenger Cup in 2019 which coincided with the launch of the all-new Reno series. As the designated smartphones of PUBG MOBILE Esports in Middle East and Africa 2021, both the Reno5 Pro 5G and Reno5 5G feature remarkable power and speed setups, plus best-in-class audio and visual displays to offer an unprecedented mobile gaming experience.

Next OPPO to Partner with Mobile Phone Eco