The SuperVOOC 2.0, which will be debuted in OPPO’s forthcoming Reno Ace smartphone, is the world’s most advanced production charging solution, with the ability to fully charge a 4000mAh battery in just 30 minutes.

The 30W Wireless VOOC is one of the best wireless charging technology on the market, enabling wireless VOOC, for the first time, to be on par with wired VOOC in terms of charging speed. VOOC 4.0, which has undergone a full upgrade and will be featured in the OPPO K5, is positioned to be the next-generation Flash Charge solution for all. 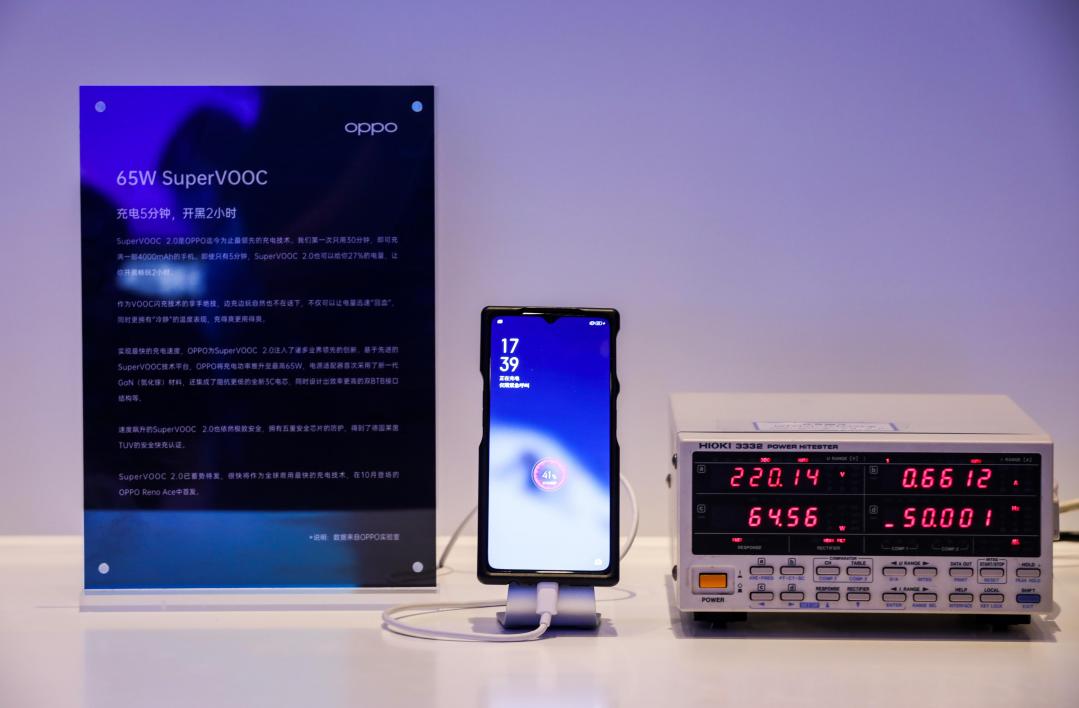 The larger charging power comparing with VOOC 3.0, VOOC 4.0 enables a 4000mAh battery to be charged to 67% in 30 minutes and 100% in 73 minutes, 12% faster than previous generation. A further optimized VFC algorithm serves to reduce the charging time required for charging the final 10% of battery capacity. OPPO has also reduced the internal resistance of the entire charging system and suppressed heat generation through efficient adapter and advanced battery cell design. Even if you play while charging, the temperature can be well controlled. 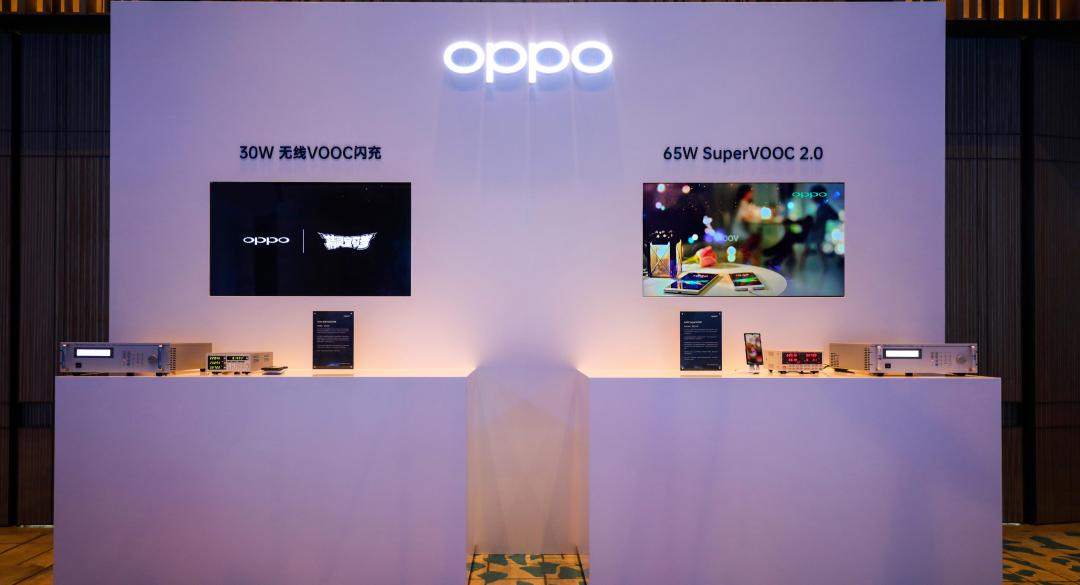 65W SuperVOOC: the most cutting-edge charging technology to date

The industry-leading 65W SuperVOOC 2.0 is taking charging efficiency to new heights through customization and optimization in hardware, software and algorithms. It is also backward compatible with SuperVOOC and VOOC Flash Charge.

The SuperVOOC 2.0 not only delivers improved charging performance, but also enhanced safety. OPPO has placed five safety protection measures throughout the adapter, wire and handset ends to ensure maximum safety during charging. 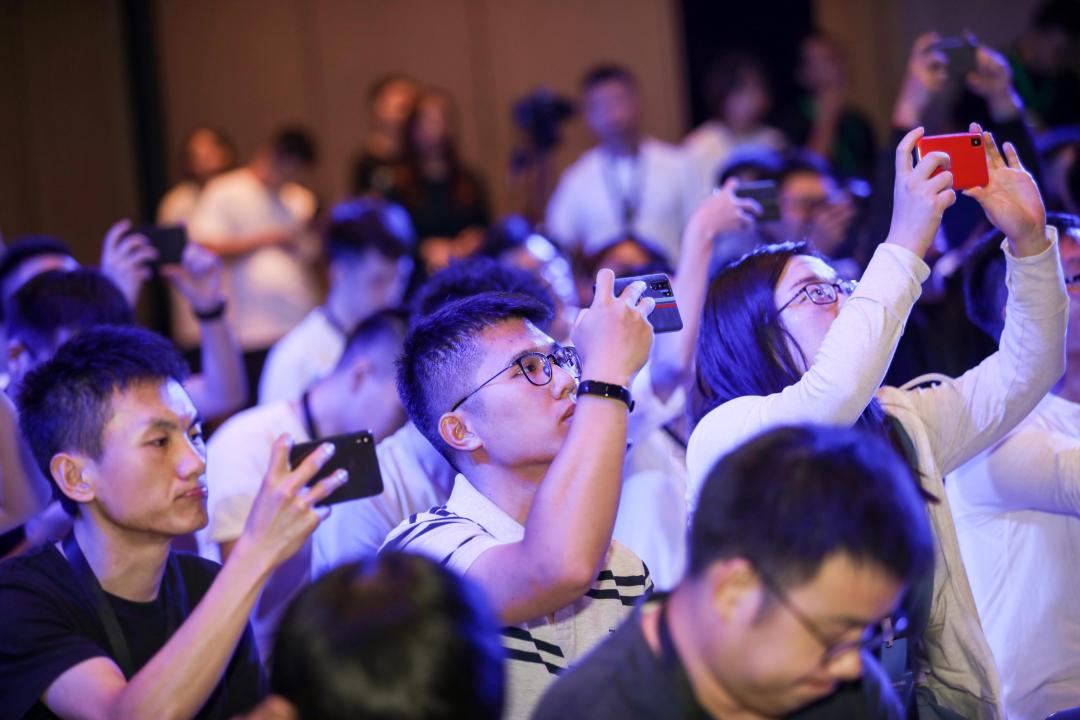 Using one of the best wireless charging technologies on the market, the 30W Wireless VOOC Flash Charge allows a 4000mAh battery to reach a full charge within 80 minutes. Compatible with the QI standard, it also supports a charging power of 5W or 10W, delivering a charging experience on par with that of wired VOOC Flash Charge.

To enhance safety, OPPO has adopted several hardware designs to avoid overheating, HVDC and a foreign object detection function that ensures charging stops immediately when the charging board detects the intrusion of foreign metal objects.

30W VOOC 4.0: The next generation Flash Charge solution for all

In addition to the 65W SuperVOOC 2.0 and 30W Wireless VOOC Flash Charge, OPPO has upgraded VOOC Flash Charge to Version 4.0. Featuring a charging experience with end-to-end optimization, VOOC 4.0 is set to become the next generation Flash Charge solution for all. 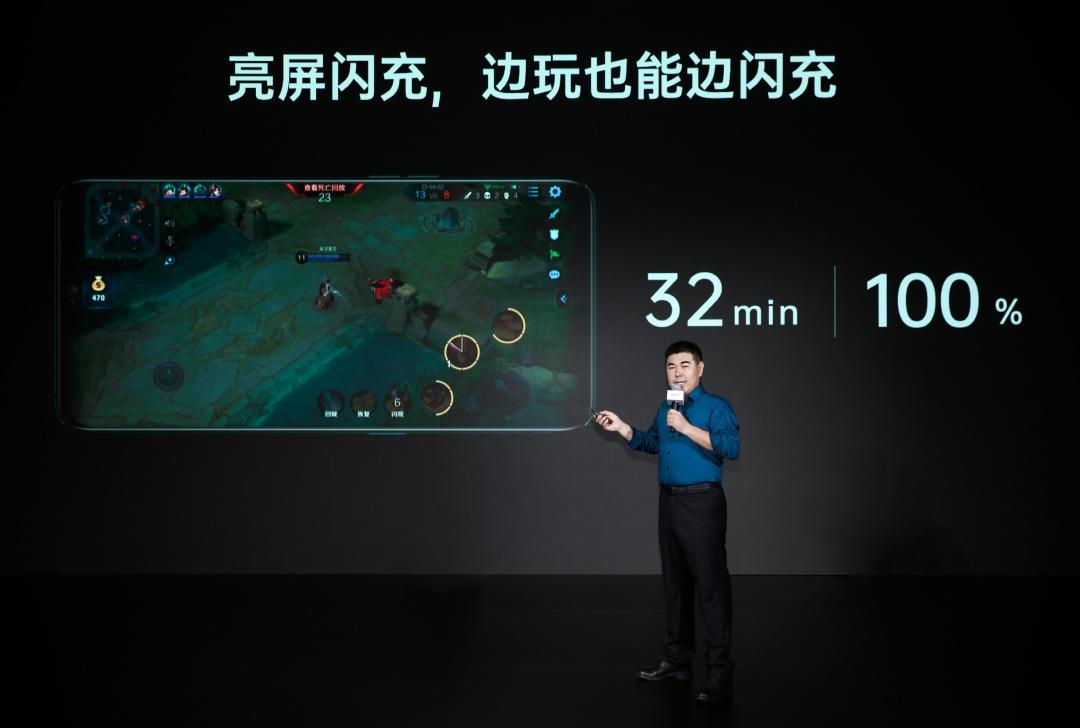 OPPO aims to provide users with a fast charging experience that can be used across a wide range of scenarios through the three improved and upgraded charging technologies.

OPPO has filed more than 1,700 patents worldwide since it launched the VOOC technology in 2014, enabling more than 145 million users worldwide to experience Flash Charge on over 30 different devices. OPPO is also actively expanding the VOOC ecosystem through licensing the technology to external partners, with more than 20 companies participating to date.

Power-demanding apps and the emerging 5G network will generate new demand for battery life and charging experience. OPPO has continuously upgraded the VOOC Flash Charge technology, allowing users to charge whenever they want with however much time they have in their everyday lives. Moving forward, OPPO will continue to optimize the three VOOC technologies in response to user demand, developing industry-leading innovation that delivers the true Flash Charge experience to users worldwide.

Next ICC Cricket World Cup 2019 and The Championships, Wimbledon 2019 Come to a Successful Close