Most youths in Asia tend to hide their true feelings from time to time due to growing up with the belief that feelings come secondary. This led them to not being very expressive with their true emotions. In fact, they should open up to their emotions and embrace them without trying to hide them away. After all, emotions are an internal communication network that connects what an individual go through which make up their lives. 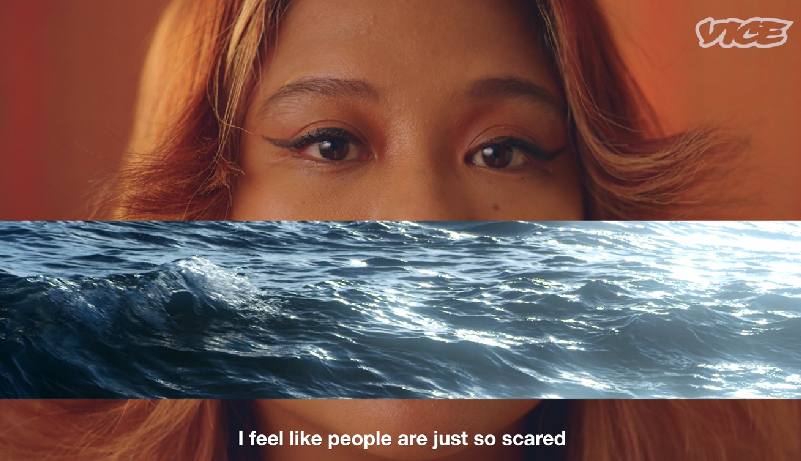 The Partnership
OPPO Malaysia had recently partnered with Vice Media, an American-Canadian digital media and broadcasting company to produce a video with the aim to inspire everyone to embrace their true feelings and express them without inhabitations. The video ‘Get Real: Hidden Emotions in Asia’ featured a young creative local talent – Zee Avi, sharing one emotion that she always finds it difficult to express – ‘satisfaction’.

There’s something really comforting about Avi’s voice. She tells stories with beautiful melodies that helps people to feel. Izyan Alirahman, better known as Zee Avi is a well-known Malaysian singer, songwriter, guitarist, ukulele player and visual artist. She comes from a small beach town of Miri, in Sarawak on the island of Borneo. 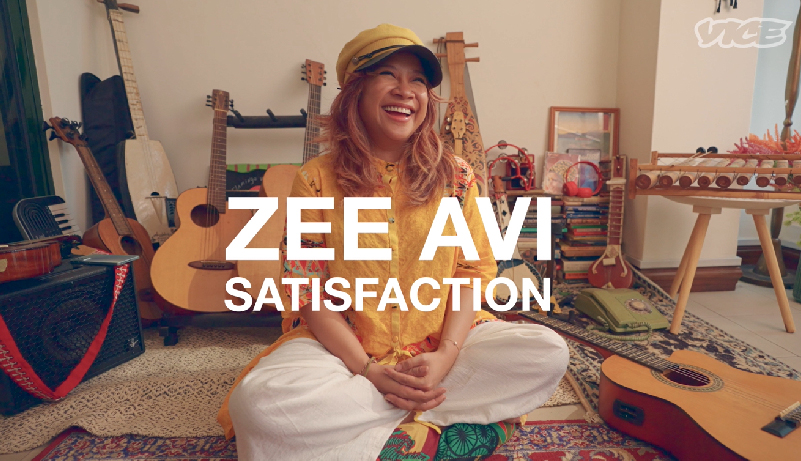 The Untold Story
“I think growing up, especially in Malaysia, we all have these emotions bubbling in our hearts that are not acceptable to talk about in public. Maybe that’s one reason I started to find a community on YouTube,” said Avi.

Avi then shared about she’s having a hard time to feel satisfied, to feel like she is ‘enough’ in anything she does. She continued “Growing up around a lot of social media and just a lot of standards of what is contentment. What is satisfaction? And it makes me question, am I satisfied with myself? I think about that a lot. How good I am as a songwriter, as a musician, as an artist, as a person.”

To many of us, true satisfaction is something that is often hard to achieve. There were times when Avi thought she should had felt satisfied and content, but her inner voice was still uneasy. This is something that she’s been keeping to herself and never expressed to the outside world.

“I think we had a very different way of being trained to brush all [our feelings] aside. Why do you feel the way you do? I don’t know. Maybe because I’m not allowed to talk about it, maybe?” Avi feeling emotional and continued “It’s not our parents’ fault because that’s how they were brought up: not being able to express [themselves].” 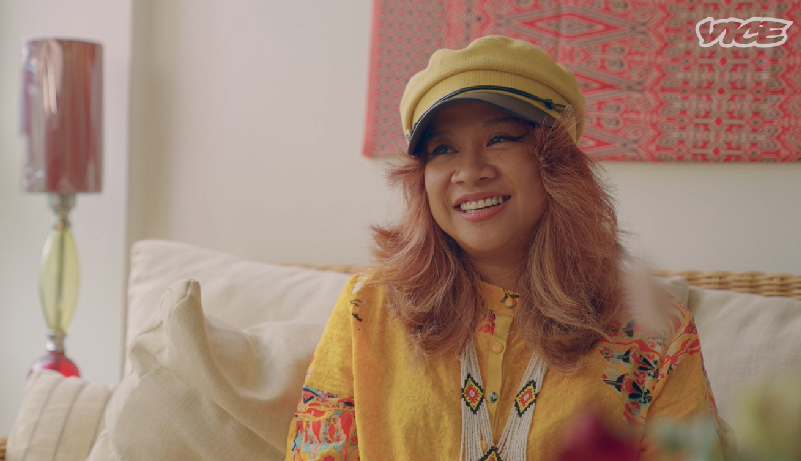 Capturing Satisfaction
To practice capturing satisfaction, Avi picked up the OPPO Reno6 5G and walked towards a dark room with a projector on. Backdrop of bright lights with calm vibrance were being projected on the wall. Avi then expressed the satisfaction and self-love that she’s been hard-pressed to give herself in few shots captured using the OPPO Reno6 5G’s Bokeh Flare Portrait Video feature.

Show Your Real Emotions
Be who you are and show what you feel with the OPPO Reno6 5G! This phone is equipped with the Bokeh Flare Portrait Video. It’s a feature which allows you to create endless perfect shots with a stunning bokeh effect, similar to a professional camera that will make any moment feel extraordinary.

Find out more about OPPO Reno6 5G at: https://www.oppo.com/my/smartphones/series-reno/reno6-5g/
Watch the full video at: https://fb.watch/8qMZBG5ufO/

Next OPPO x TFM: Empower The Nation Through Education