OPPO introduces new Memory Expansion Technology for its Reno5 Series, A94 and A74 Series smartphones

31 May 2021, SINGAPORE – Leading global smart device company, OPPO, today announced the release of its new Memory Expansion Technology, RAM Expansion, for its Reno5 Series, A94 and A74 Series smartphones in Singapore. Introduced through a software update, users will be able to expand their smartphone’s default random access memory (RAM) storage capacity by up to 7GB1 for Reno5 Series and 5GB2 for the A94 and A74 Series smartphones.

“The launch of the new Memory Expansion Technology will elevate the user-centric experience for OPPO users,” said Dylan Yu, Marketing Director, OPPO Singapore. “The introduction of this innovative technology will grant users the ability to customise the performance of their smartphones to adapt to their lifestyle requirements and needs.”

OPPO’s Memory Expansion Technology is an auxiliary function that allows users to temporarily convert part of their smartphone’s available read-only memory (ROM) to virtual RAM. Users will also be given the freedom to adjust the volume of expansion, with three adjustment levels. Once enabled, the selected ROM volume will be converted to virtual RAM when the smartphone restarts.

Users can simply follow these steps to enable the feature: 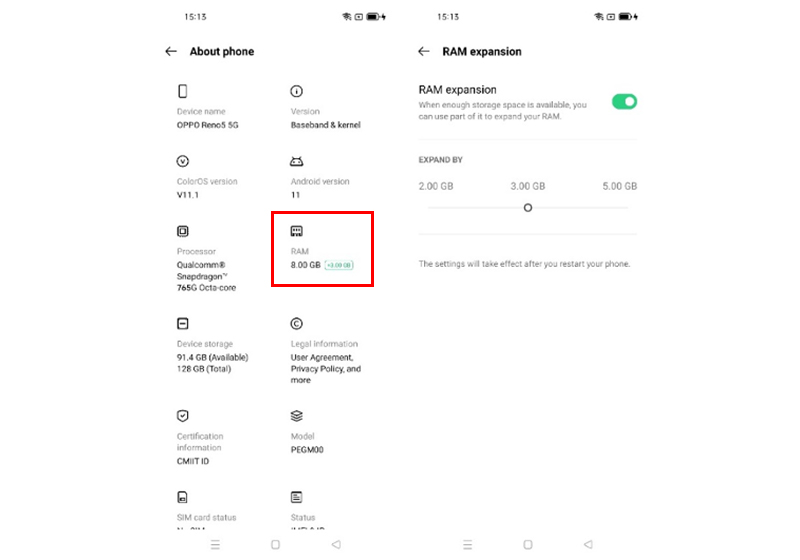 The option to display RAM usage details when running mobile applications will also be introduced as part of the new software update. Once enabled, users can view the RAM information in the recent task screen. 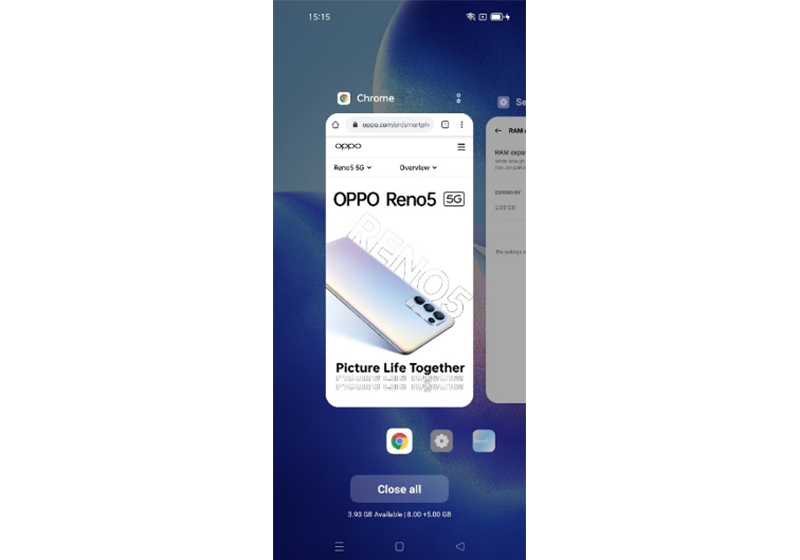 The software update that introduces the Memory Expansion Technology will be available for Reno5 Series, A94 and A74 Series users to download and install on the following dates: