7 OPPO Smartphones that Shaped the Decade

As the 2010-2019 decade has come to an end, we thought it would be fun to look back on the past 10 years to highlight key OPPO smartphone technology developments. Join us in appreciating the many innovations and smartphone trends that have taken place in just the past several years and wondering about the many more innovations soon to come! 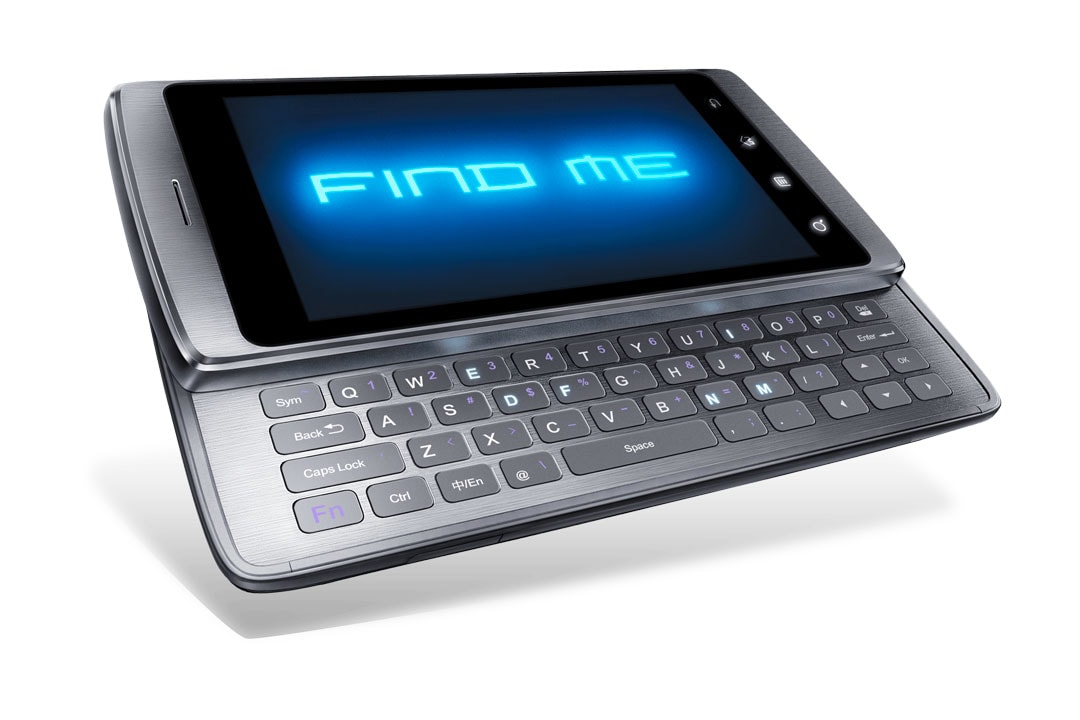 In 2011, OPPO launched the OPPO Find, also known as the X903 smartphone. It featured a sideslip cover, full keyboard, and the Android operating system; considered fairly new and revolutionary smartphone technology of the time. Despite its exemplary workmanship and fresh user-orientated interface, it was one of the thickest phones OPPO had produced. the OPPO Find had to be reworked to something thinner and lighter – something like… 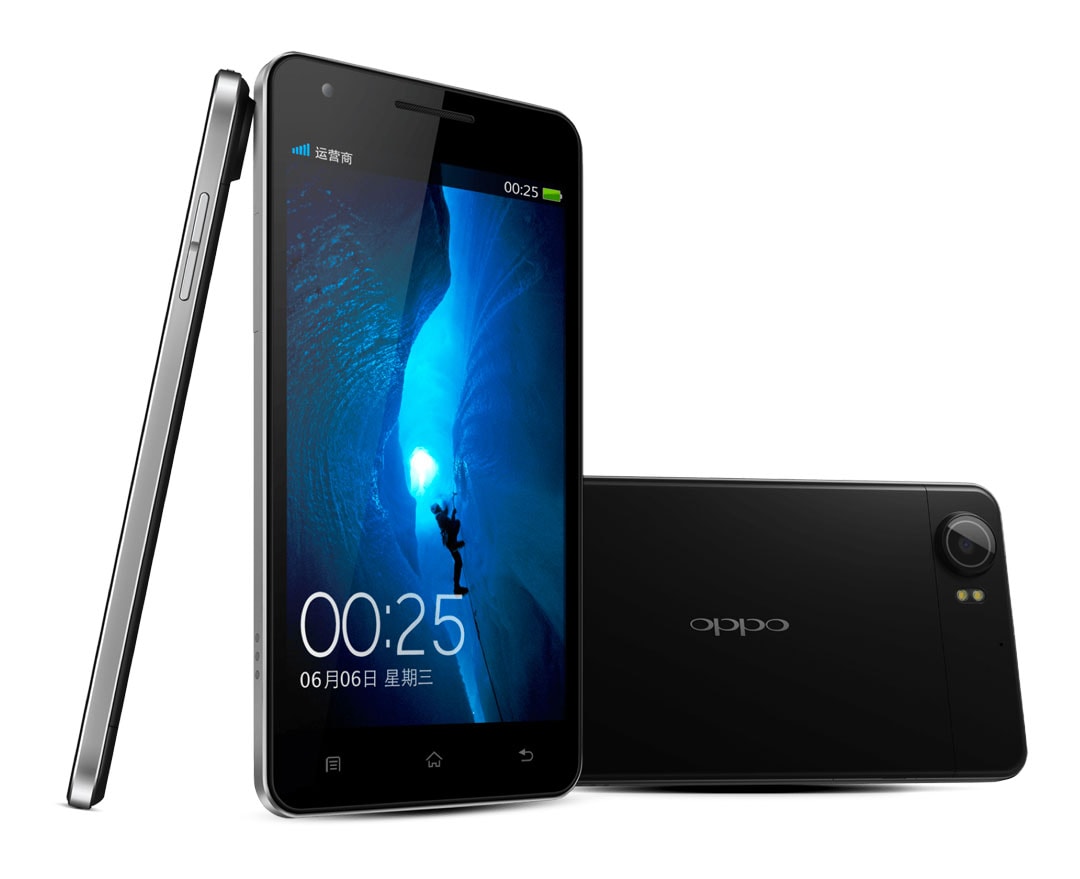 Following the feedback on the thick OPPO Find and focusing on a better user experience a special development team focusing on lightness and thickness was setup and the OPPO Finder was born.

This ultra-thin smartphone made a huge turnaround for OPPO between the Find and Finder. OPPO Finder received international coverage from the likes of CNN, who marveled at its 6.65mm thickness and superior performance. 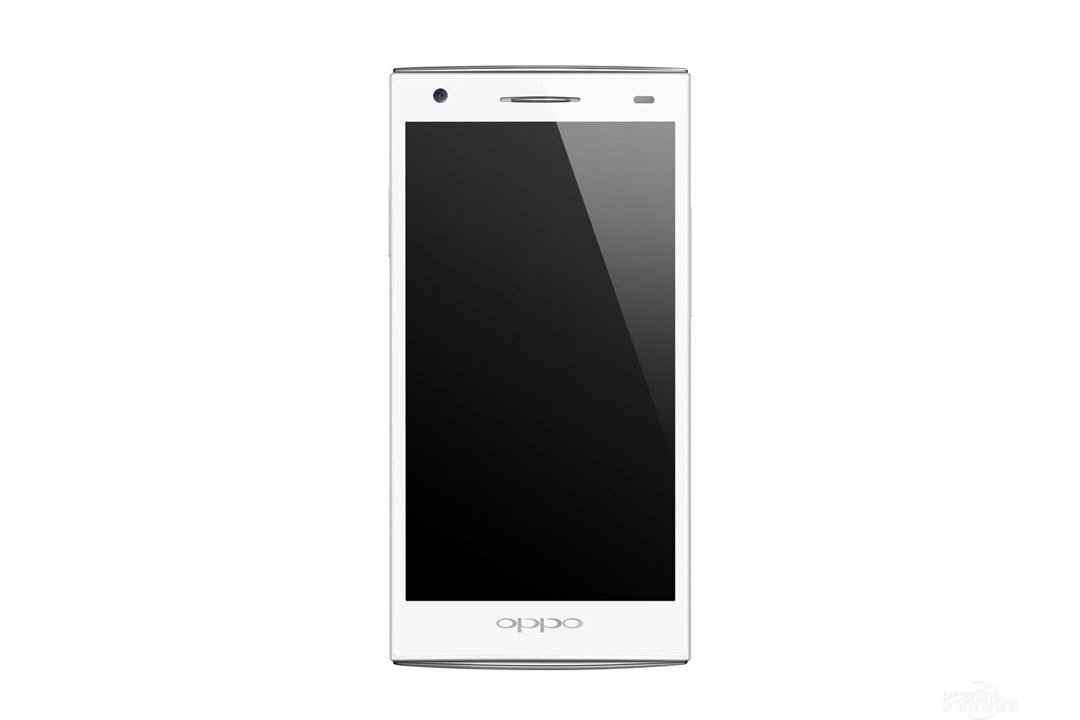 Ulike2 marks the beginning of the “Era of Beautified Selfies.” One of OPPO’s designers put forth the idea of not only designing OPPO phones to take clear photos, but also makes them appear more beautiful.

OPPO Ulike2 became the first OPPO device with a 5MP forward-facing camera, in addition to its Beauty 2.0 algorithm. When enabled, it automatically applies a beautification effect which produces ideal selfies.

Nicknamed the “Camera Master,” the OPPO N3 was the first phone launch which revolutionized the concept of rotating smartphone cameras.

This was the first OPPO device to feature an electric rotating camera with elegant execution. Additionally, it featured a 16MP lens and cutting-edge graphics engine, marking it as one of the strongest performing smartphones of 2014. 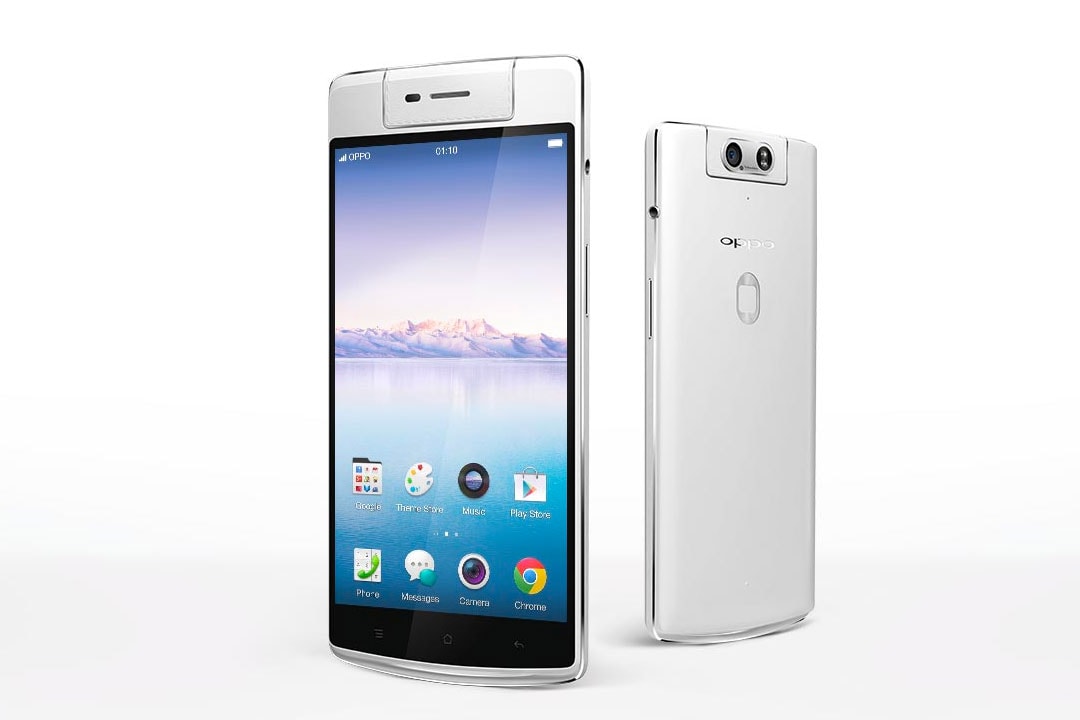 Size and subtle design cues including a side positioned charging port made the device comfortable in the hand and great for multimedia use such as video playback and gaming. The OPPO N3 was even supplied with 'O-click' a seperate keychain remote that could activate camera rotation and take photos. 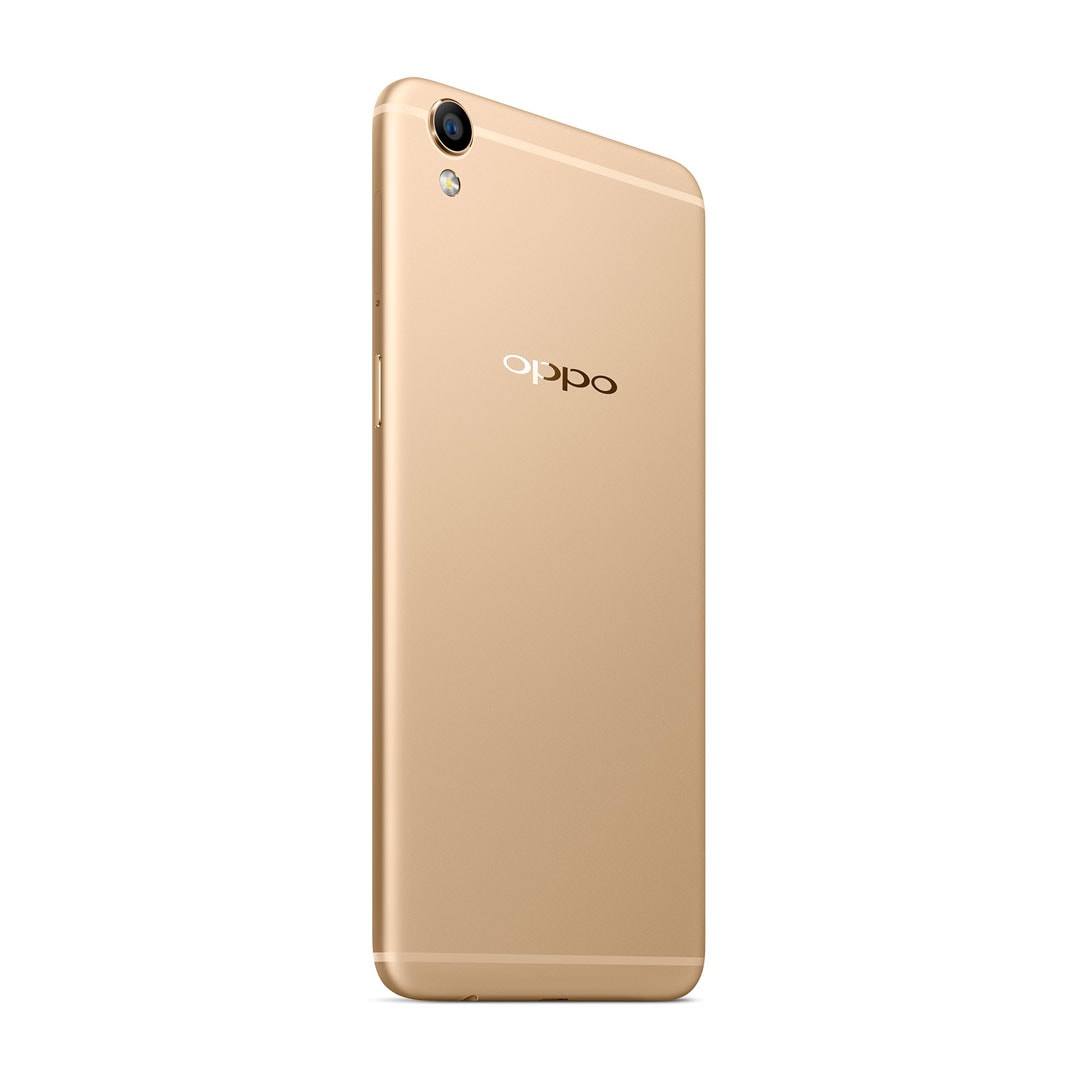 In 2016, OPPO established a brand-new flash charging system that has since made massive waves – VOOC.

Equipped with VOOC flash charging, OPPO R9 can provide 2 hours of calling time with just a 5-minute charge. It sold nearly 20 million copies, took up 4% of the mobile phone market share and became the largest seller in the Chinese mobile phone market. On November 1st, 2016, it won the Swan Award – the highest honor in mobile phone design and application innovation available in China. 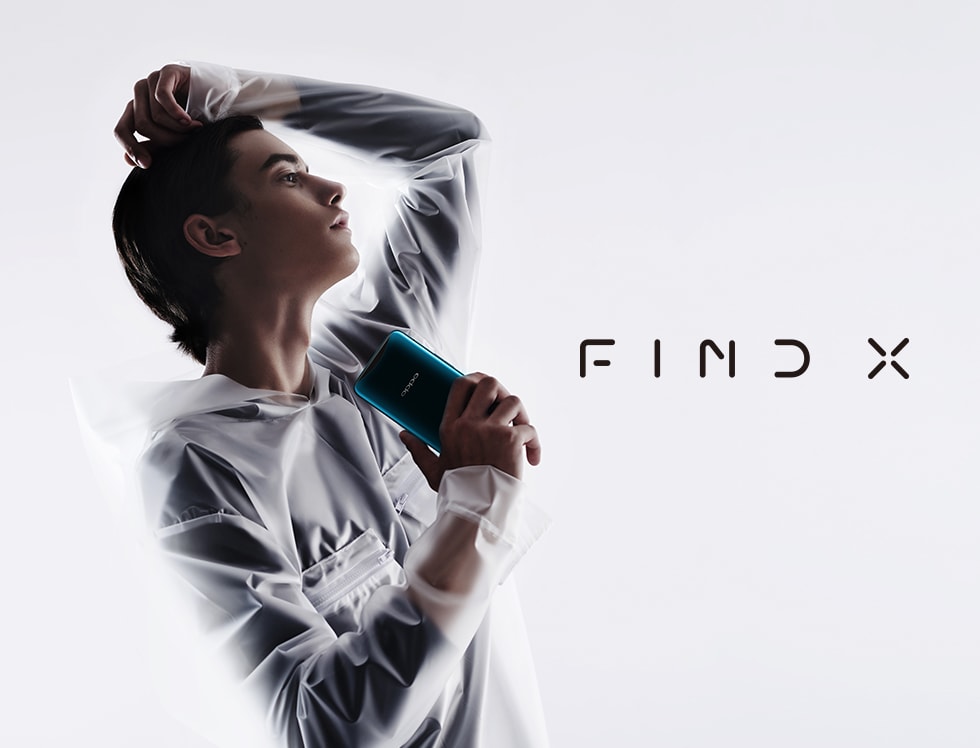 Find X commenced yet another “race” within the smartphone industry – the race to create the most effective full-screen smartphone. The release of OPPO Find X reflects our commitment to the vision, “Dare to Break Through and Dare to Innovate.”

OPPO Find X went on to win the Best Design Award in Tech YouTuber MKBHD's smartphones of the year 2018.

Finally, we come to 2019 – when OPPO introduced its newest series – OPPO Reno. Reno 10x Zoom featured the advent of 10x Hybrid Zoom technology and a pivot rising camera enabling a notchless screen design. The OPPO Reno 10x Zoom goes above and beyond in photography, equipped with a full-focal length tri-lens rear camera, including a 48MP primary lens, a 13MP telephoto lens, and an 8MP wide angle lens. OPPO Reno became recognized as the go-to series for photographers and creatives all over the world.

Next OPPO Chief 5G Scientist: 5G to be a Pillar of Future Intelligent Society