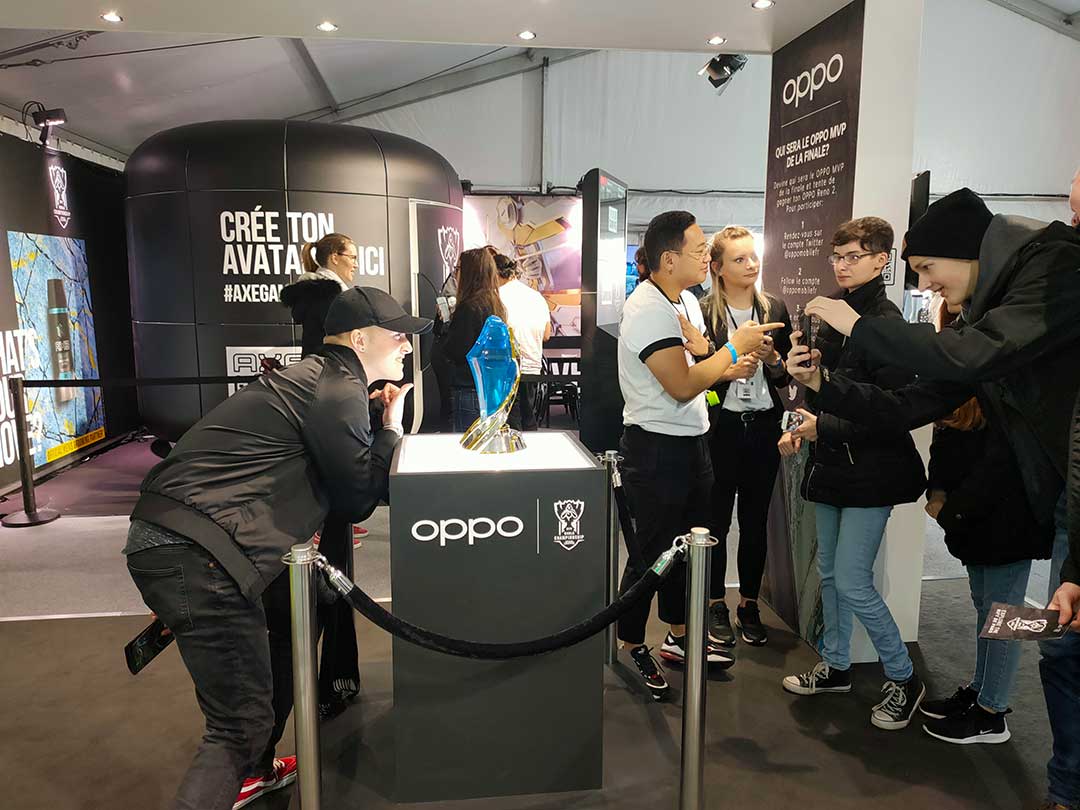 This year's tournament, which kicked off in Berlin on Oct 2nd, was especially outstanding, with 24 teams going head-to-head in a series of epic death matches that kept audiences on the edge of their seats. A new logo was seen everywhere at this year’s tournament - OPPO. The brand set up an experience booth covering November 5th-10th presented the Most Valuable Player (MVP) award and showcased its stunning Reno2 smartphone recently launched in Europe this past October.

“OPPO is thrilled to be part of this exciting tournament, which gives us an ideal opportunity to share our brilliant Reno2 with fans from across the region,” said Brian Shen, OPPO Vice President and President of Global Marketing. “Following its recent launch in Europe, we’re excited to offer fans the first-hand experience of Reno2’s leading camera technology and cutting-edge gaming optimization, which brings drastically improved gameplay response, making it the perfect device for every gamer.”

League of Legends Esports joins OPPO’s roster of premier sports partners such as Wimbledon, FC Barcelona, the International Cricket Council as well as another mobile Esports tournament - the Tencent Playerunknown Battle Ground Mobile Challenger Cup. This partnership with LoL Esports puts OPPO at the center of the booming global esports market, as it joins LoL Esports global partners like MasterCard, State Farm, Alienware, SecretLab, and Louis Vuitton. Through this partnership, League of Legends Esports aims to further enhance fans’ live event and viewing experiences around its global sporting events, while OPPO’s long-term commitment to the industry allows them to better engage with the growing player base of the world's top Esport. 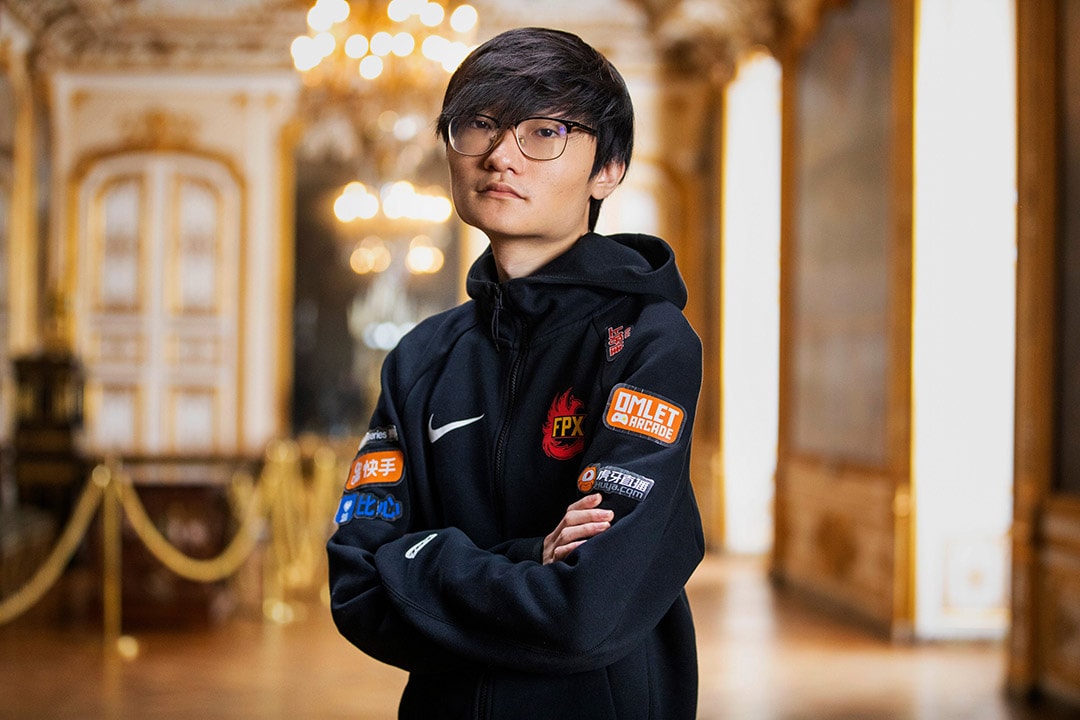 As well as congratulating League of Legends 2019 World Champions, and all of the competing teams who made it this far, OPPO is also eagerly looking forward to furthering cooperation with the global Esports event in the following five years. Indeed, there’s much more in store, including a whole host of activations surrounding The World Championship, Mid-Season Invitational, and All-Star Event – with more to be announced. Join the conversation on Twitter, Facebook, and Instagram at #ZoomIntoLegends.

OPPO is dedicated to producing products infused with art and innovative technology. In less than a decade, the company has become one of the top five global smartphone brands and continues to lead the smartphone industry in 5G development. OPPO’s Game Center operation is unmatched, with over 130 million active monthly game users across nine thousand game titles. 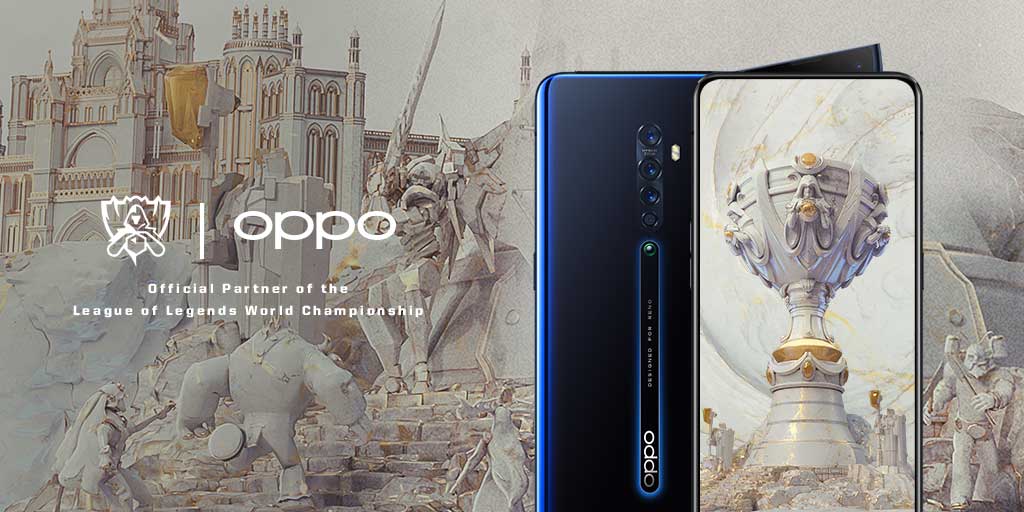