Mobile device and accessories brand, OPPO, recently launched an Avurudu jingle ahead of the Sinhalese and Tamil New year. 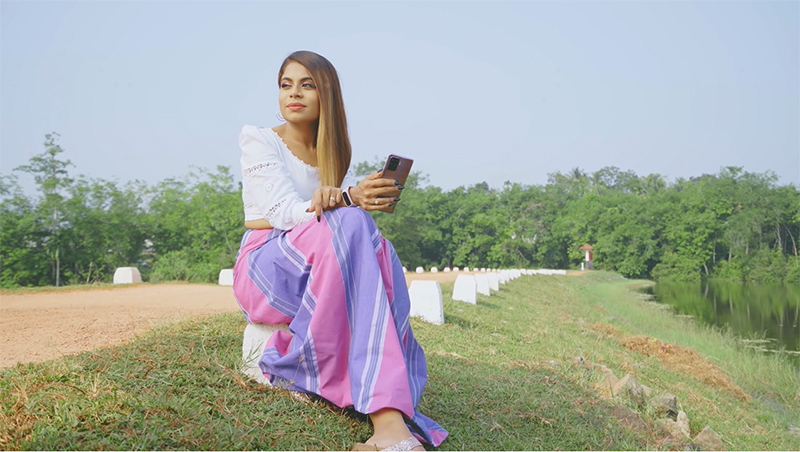 The visual for the song has been shot in a scenic village atmosphere and features a host of New Year traditions of great cultural significance. The video also features the newly launched fan-favourite OPPO F19 Pro which is on offer during the season. On the first day of sales alone, the F19 Pro recorded a 200% increase in sales compared to its predecessor F17 Pro.

OPPO Sri Lanka CEO Bob Li said: “This project helped us to immerse into Sri Lankan culture better. In keeping with the spirit of the season, evolving and upgrading, OPPO has launched two concurrent promotions: Erabadu Wasi from 2-13 April and OPPO Service Wasi from 5-18 April.”

Umaria Sinhawamsa commenting on the experience remarked: “It was a great experience working with our young and dynamic artists. I commend OPPO for embracing local culture – this is what makes the brand more widely liked. Sri Lankans have a deep connection with OPPO and vice versa.”

Actor and singer Gayan Gunawardena noted that the shoot, which happens to be his first major campaign with OPPO, was an unforgettable experience: “I’m glad to be part of this project – working with OPPO was a very inspiring experience because we were allowed complete freedom to be creative which is in line with the ethos the brand and F19 Pro particularly embody.”

Ramod Malaka, the choreographer for the video and long-term celebrity ambassador for OPPO echoed Gunawardena’s comments, adding: “I have worked with OPPO over the past several years and find their commitment to the brand adapting and embracing Sri Lankan culture to be quite refreshing. I wish all fans a prosperous Sinhala and Tamil New Year!” 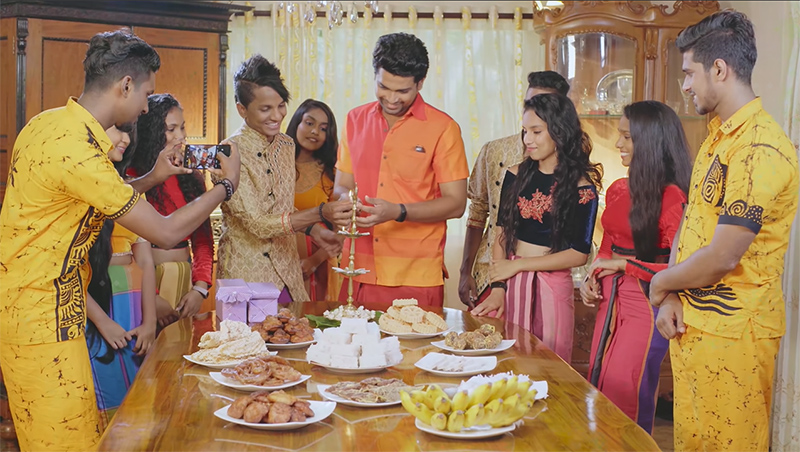 The launch themed ‘F19 PRO STYLISH LAUNCH NIGHT’ was hosted virtually via OPPO Sri Lanka’s official social media channels. The event was a resounding success with an overwhelming participation from thousands of fans and well-wishers from all over Sri Lankan tuning in.

Next  OPPO is doing our part in creating a sustainable ecosystem