Select your country or region: Stay on current site Please choose the country or language you want Select another site

Faster than Fast: How OPPO's VOOC Flash Charging turned the smartphone industry on its head

The newly launched Reno6 Series consists of three models, all equipped with this leading charging technology that stands out from competition

Amman- 5th October- 2021 – The Reno6 series, recently launched by global technology brand OPPO comes equipped with the brands iconic VOOC Flash Charge. As a pioneer of the technology, OPPO takes a closer look into its leading flash charge technology and how it continues to shape the smartphone industry.

A must-have for users who use their smartphone to game, watch videos and create amazing content, OPPO’s SuperVOOC Flash Charge is not only reliable and incredibly fast, it also uses the highest level of multi-layered protection with all key nodes including the adapter, USB cable, cellphone and battery protected by intelligent chips.

With the popularization of apps like games and videos that consume huge amounts of power and large-scale commercial 5G use, there are new requirements for mobile phone battery life and charging experiences. Today, a quick five minute charge of a Reno6 Pro 5G smartphone using 65W SuperVOOC Flash Charge technology provides users with an impressive four hour video watch time or 100 minutes of PUBG MOBILE  gaming.

Guided by the user-led brand value, OPPO is continuously improving its VOOC Flash Charge technology to meet the different charging needs of users in all weathers, across multiple devices, in any number of situations, and to alleviate the ‘charge anxiety’ of users in the 5G era. 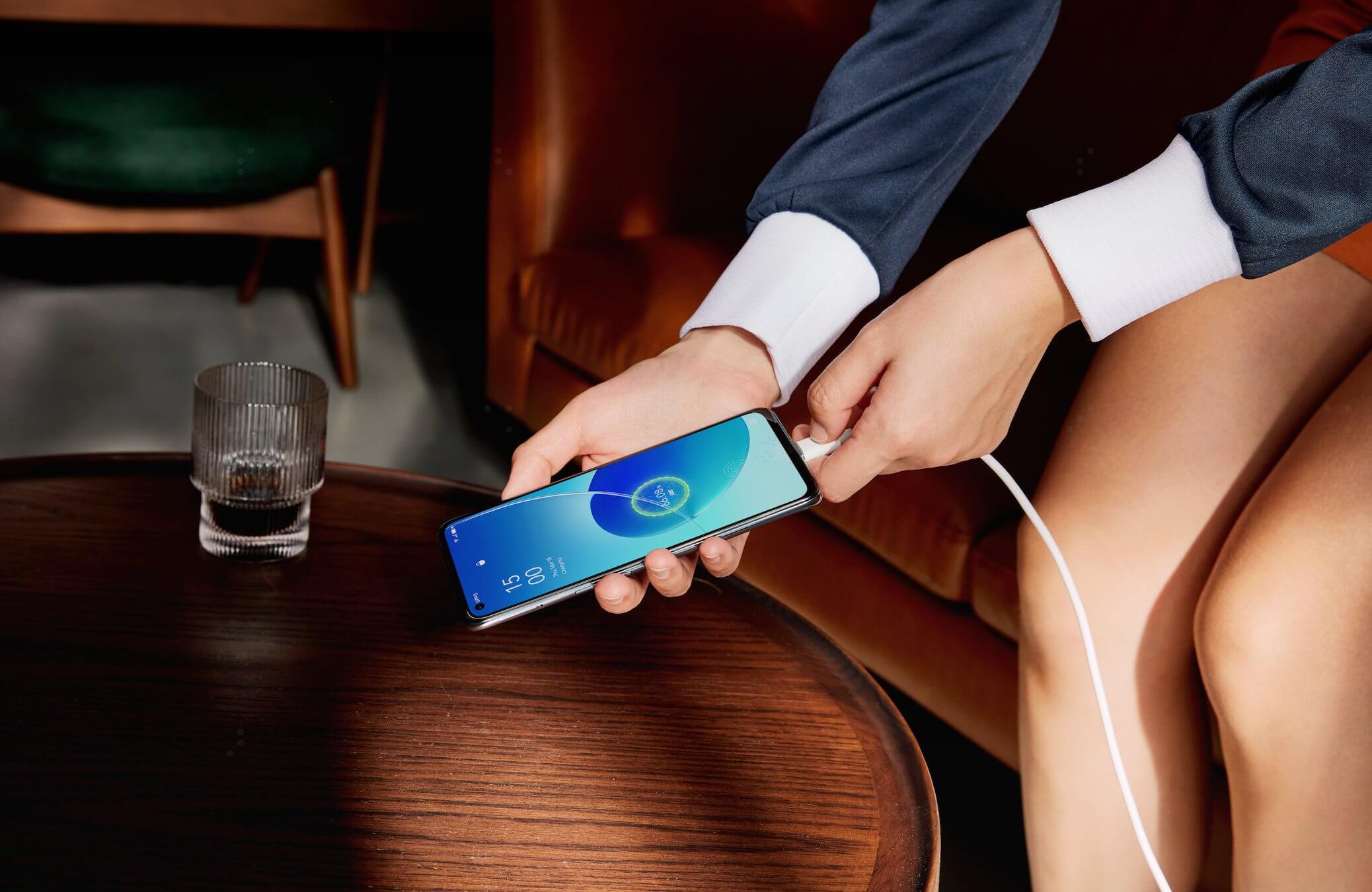 OPPO, which rolled out its highly anticipated Reno6 Series on September 7th, 2021 has always been at the forefront of bringing transformative solutions to the smartphone industry. In 2014, the tech giant turned the phone charging market on its head when it pioneered its proprietary rapid change technology ‘VOOC Flash Charge’, becoming the first in the industry to offer a low-voltage, fast-charging solution which has completely changed the way we use smartphones.

Since then, the global technology pioneer has continuously strived to improve and upgrade its VOOC technology to offer even faster and safer flash charging to millions of consumers worldwide.

In 2018, it debuted SuperVOOC, which had twice the charging power of its predecessor. The following year, OPPO unveiled its 65W SuperVOOC 2.0, breaking the previous record. Not one to rest on its laurels, OPPO last year unveiled its future cutting-edge 125W charging technology, 65W AirVOOC wireless flash charge, the ultra-small portable 50W mini SuperVOOC charger, as well as the 110W mini flash charger. In 2021, OPPO launched its new project—The Flash Initiative, at MWCSH, bringing its proprietary VOOC technology to automobiles, public spaces and chips inside a wide variety of technologies. 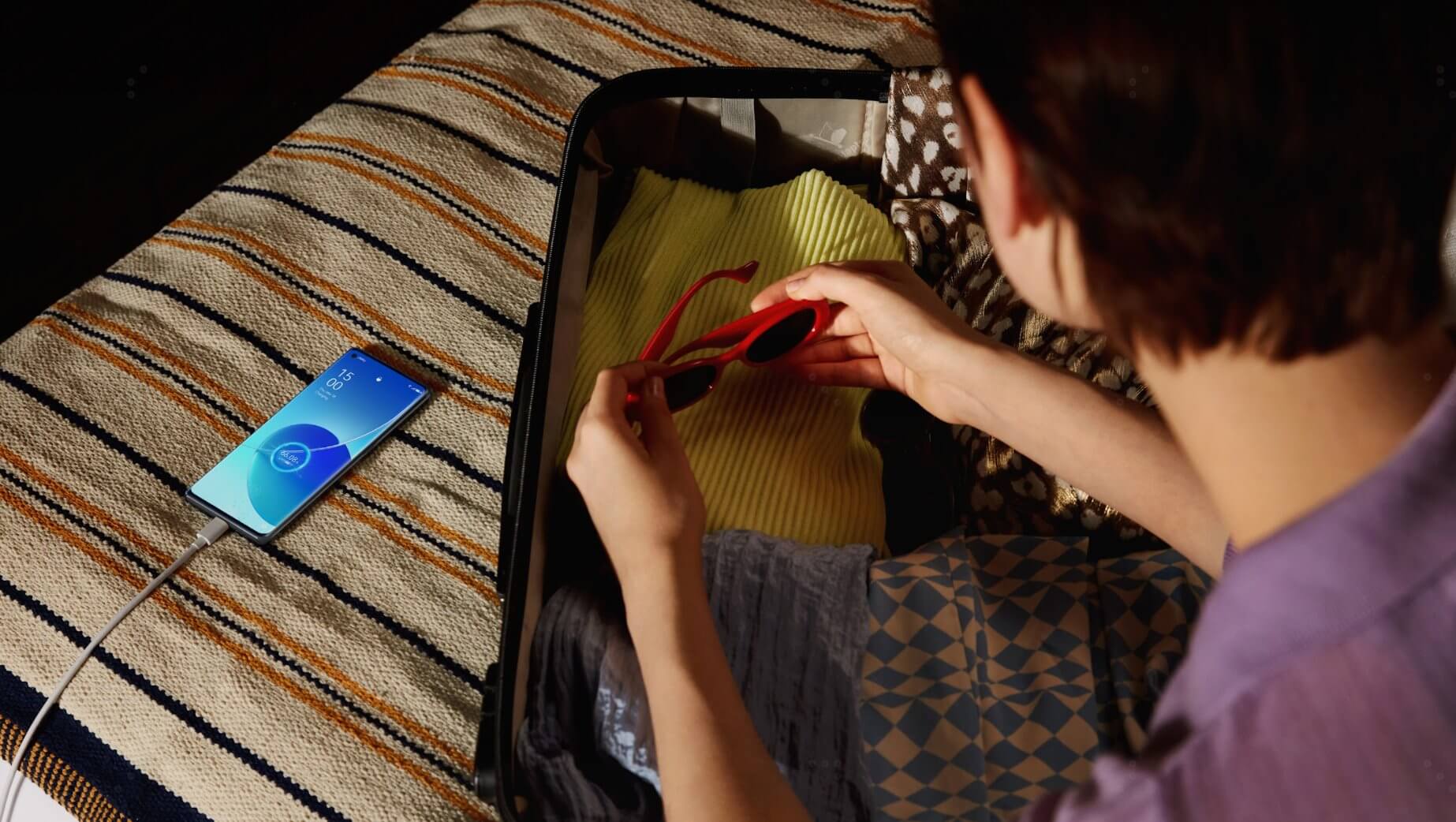 OPPO has always placed efficiency and safety at the forefront of its development of Flash Charge technology. OPPO has always upheld this concept to the whole charging system, dedicating to providing the most comprehensive hardware & software level charging protection.

VOOC uses five levels of protective layering. Here’s a lowdown on each of these layers:

In addition, a safety scheme is in place from the adapter all the way through to the battery. Dedicated charging control units in both the device and the adapter monitor the status of components in real time, checking battery temperature, voltage, current, path impedance and numerous other parameters. The system can then respond quickly if any parameter strays outside the norm, to avoid abnormal charging. 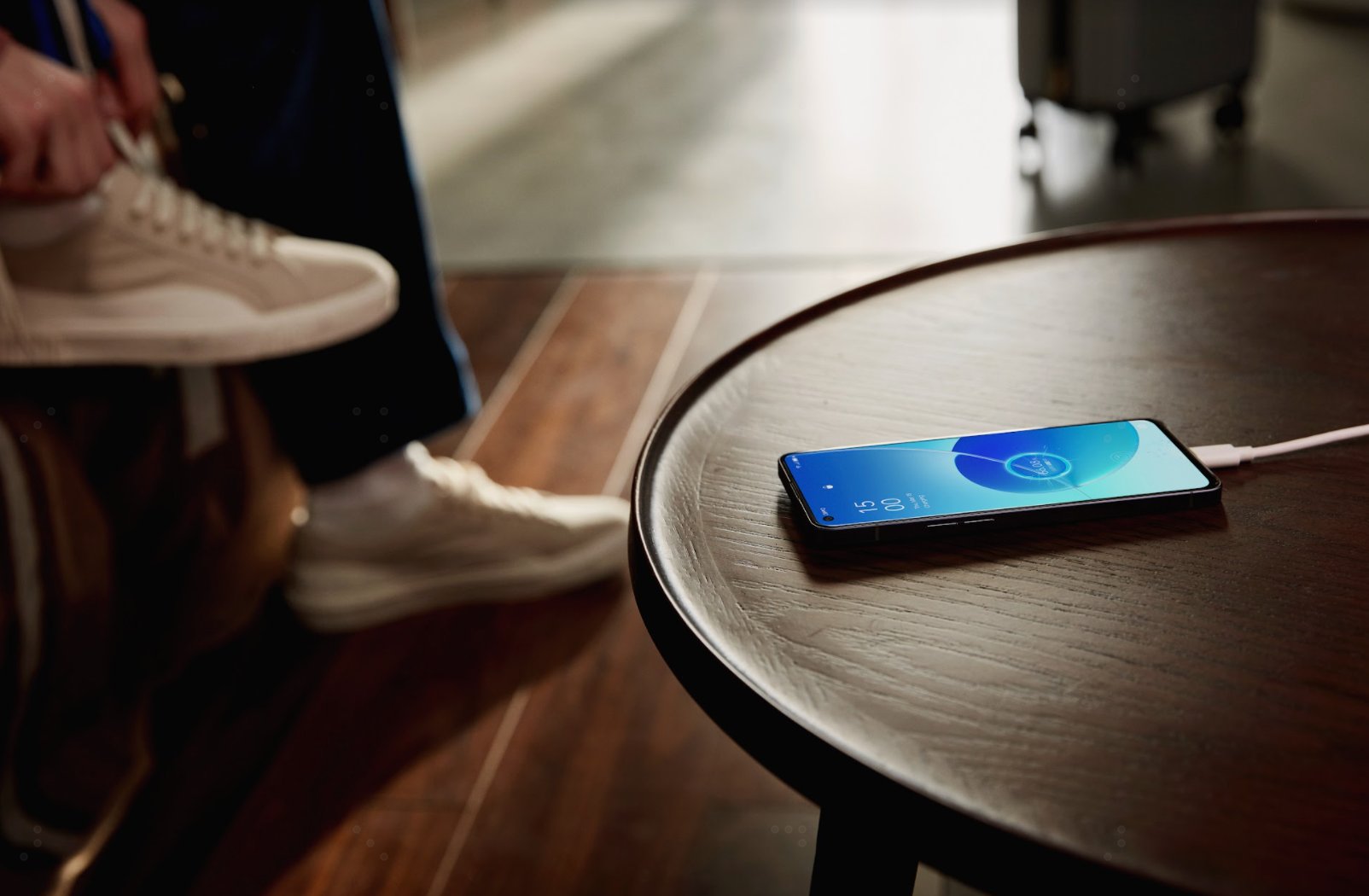 As of June 2021, OPPO has over 195 milion flash charge users world wide, applied for more than 3,000 flash charge-related patents worldwide, owns over 1,500 granted patents, and has licensed the flash charge technology to nearly 40 companies, making it one of the fastest and safest technologies currently available in the world.

As a leader in flash charge technology, OPPO attaches great importance to the building of a robust ecosystem that supports flash charge protocols widely used in the industry to deliver the benefits of its flash charge solutions to more users.  This year, OPPO took things to a whole new level with the launch of its latest project, The Flash Initiative, at the Mobile World Congress Shanghai (MWCS), aims to bring faster charging to every area of  users’ lives including automobiles, public spaces and charging accessories.

Tarek Zaki, Senior Product Manager of OPPO MEA said, “Modern-day smartphones come with big, bright screens and high-end features that consume huge amounts of power and increase battery drain. Based on this observation and guided by the user-led brand value, we are continuously improving our VOOC Flash Charge technology to meet the requirements of users in all climates and situations across multiple devices. We are thrilled to offer the same fast-charging technology which has become synonymous with our brand in the latest Reno6 Series, complementing its innovative design and raft of high-tech features.”

Customers can experience the VOOC flash charging themselves in the Reno6 Series, now available for purchase across OPPO’s e-commerce websites and retail partner stores in Jordan at a retail price of 599 JDs for the OPPO Reno6 Pro 5G, 415 JDs for Reno6 5G and 315 JDs for the OPPO Reno6 Z 5G. Please visit OPPO’s website to know more: https://www.oppo.com/jo-en/