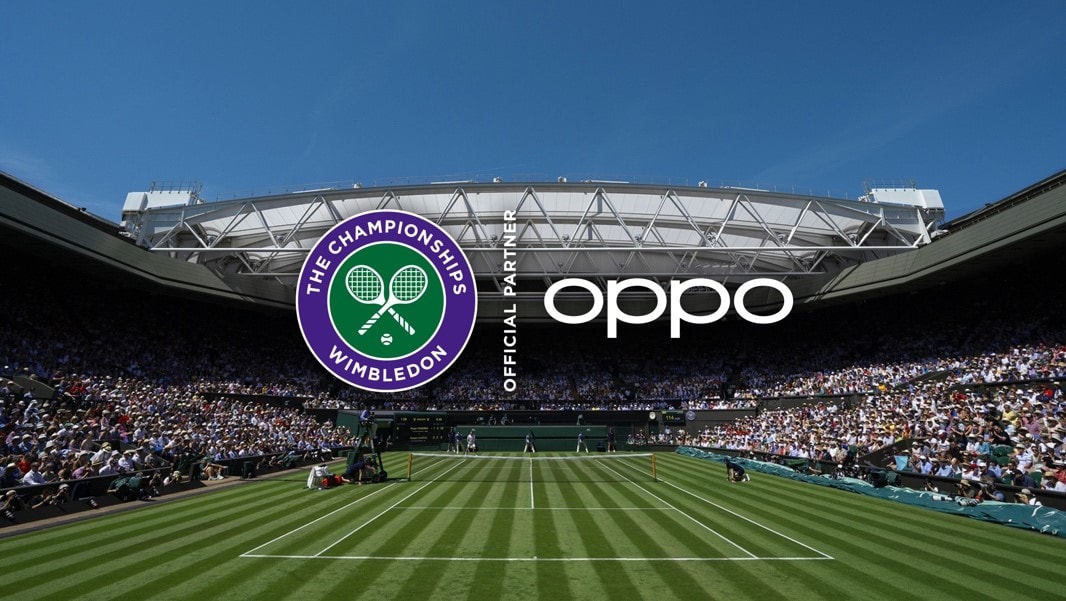 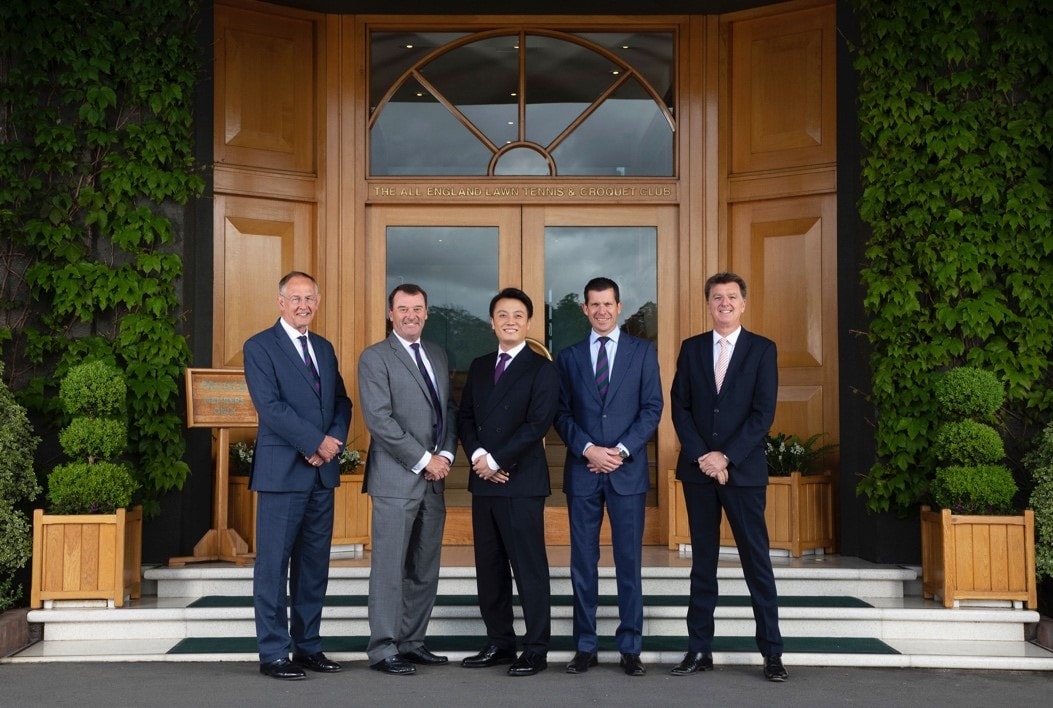 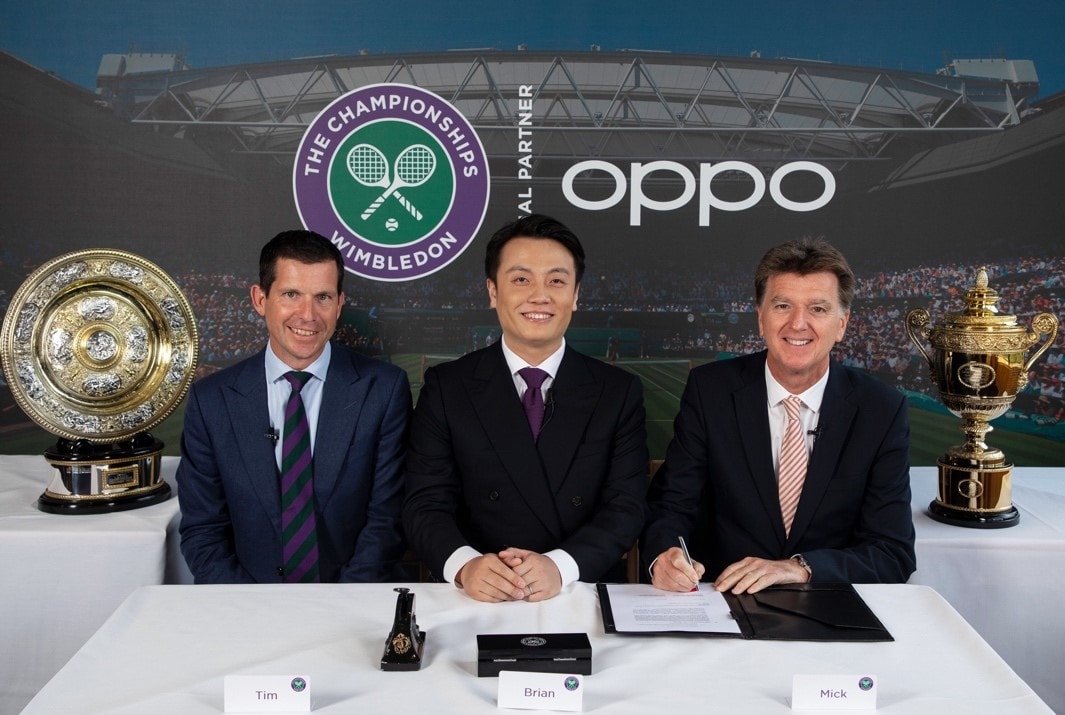 A central part of the partnership, in line with Wimbledon’s motto of “In Pursuit of Greatness” and OPPO’s commitment to product innovation and design, will be the use of OPPO’s smartphone technology at The Championships. OPPO’s flagship smartphones, the Find X, and newer model, the Reno, will be used to bring to life the beauty of Wimbledon while also providing a great vehicle for OPPO’s new brand strategy for more unified and in-depth communication with consumers on a global scale. To showcase to the collaboration, some of the best photos taken on OPPO smartphones will be selected for inclusion in an OPPO Wimbledon photo gallery. An OPPO Breakthrough Award will also be presented by OPPO to honour young players who make major breakthroughs competing at Wimbledon. 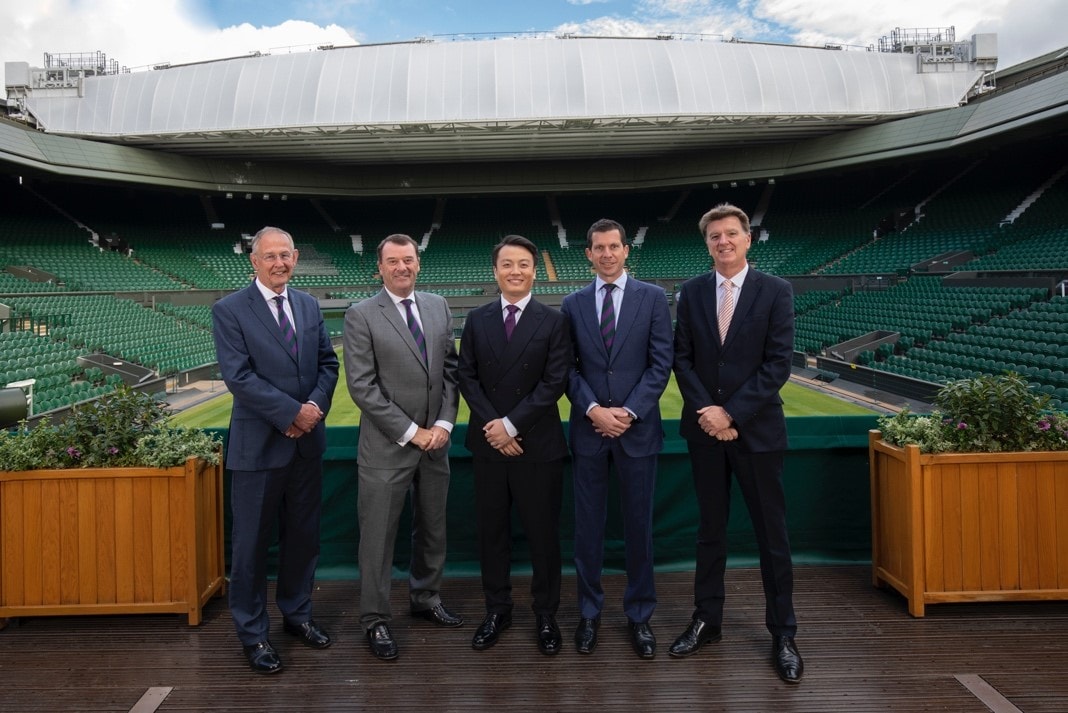 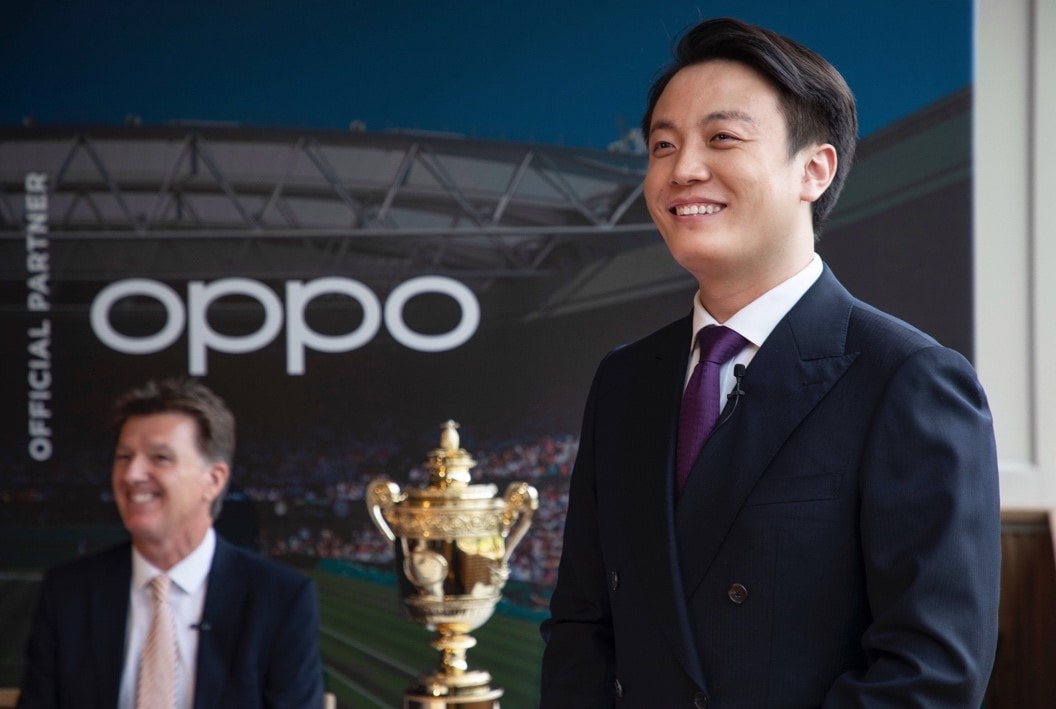 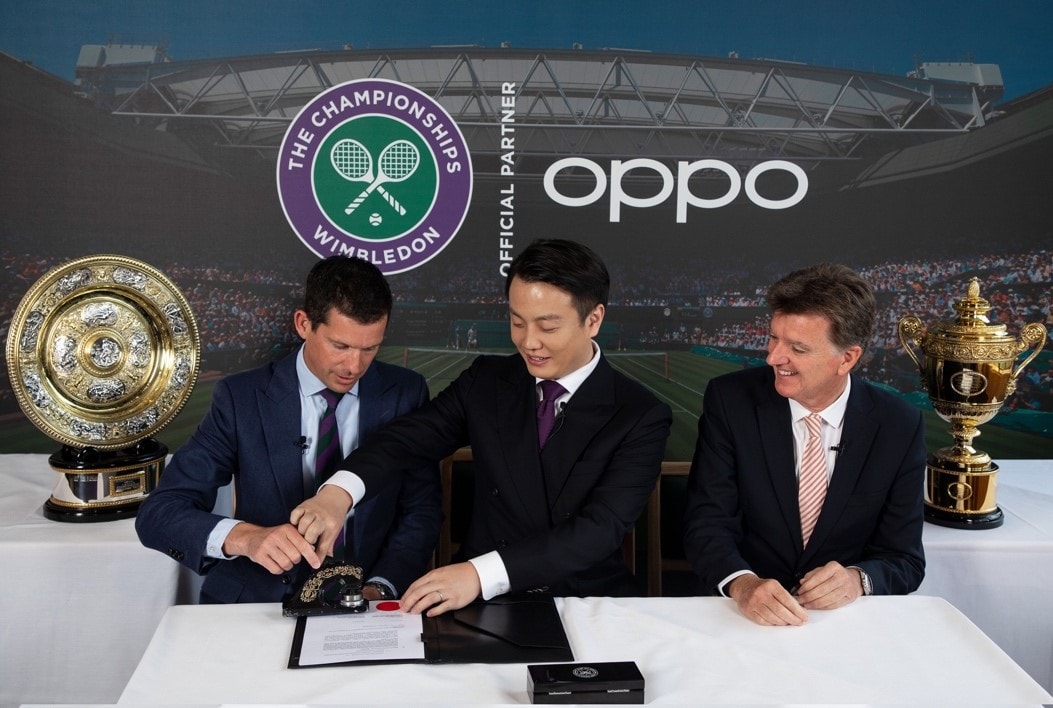 About OPPO
OPPO is a leading global smart device brand. Since launching its first smartphone - “Smiley Face” - in 2008, OPPO has been in relentless pursuit of the synergy of aesthetic satisfaction and innovative technology. Today, OPPO provides customers with a wide range of smart devices spearheaded by the Find and R series, ColorOS operating system, as well as internet services such as OPPO Cloud and OPPO+. OPPO operates in more than 40 countries and regions, with 6 research institutes and 4 R&D centers worldwide and an international design center in London. OPPO’s more than 40,000 employees are dedicated to creating a better life for customers around the world.

About The Championships, Wimbledon
Known simply as “Wimbledon,” The Championships is the oldest of tennis’s four Grand Slams, the only major still played on grass, and one of the world’s highest-profile sporting events. Organised by the All England Lawn Tennis Club (AELTC) and based in London, Wimbledon has been a global sporting and cultural institution since 1877.
Wimbledon.com

Next OPPO celebrates one year in the UK