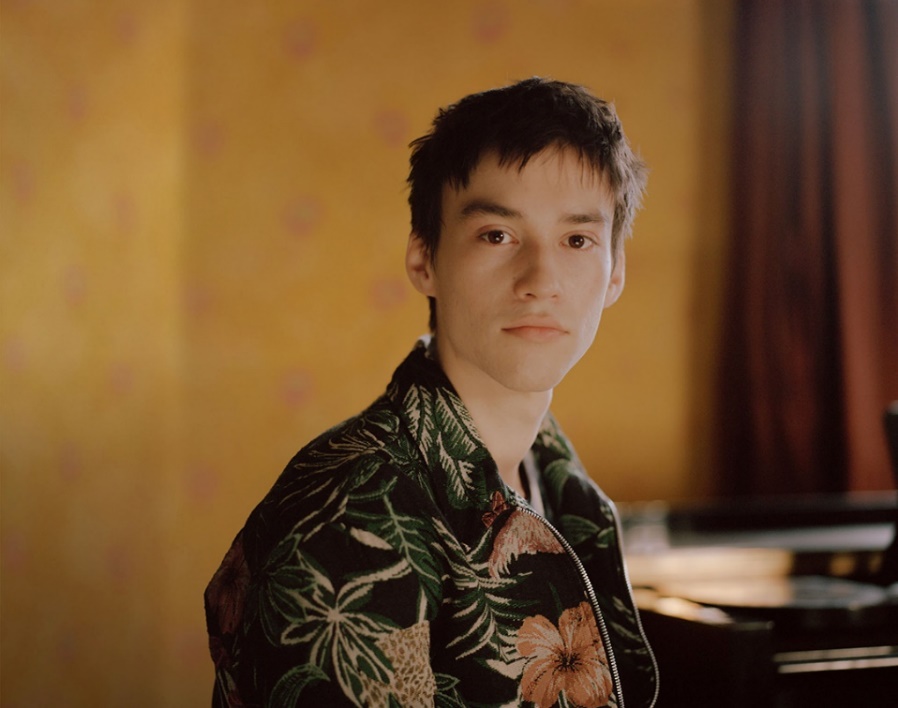 Jacob Collier is a multi-faceted musician from North England. He is a composer, producer, arranger, singer and multi-instrumentalist. His career in music began to take flight in 2012 when his split-screen YouTube video covers of popular songs went viral. Jacob has since released three albums, received several awards, and toured the world. 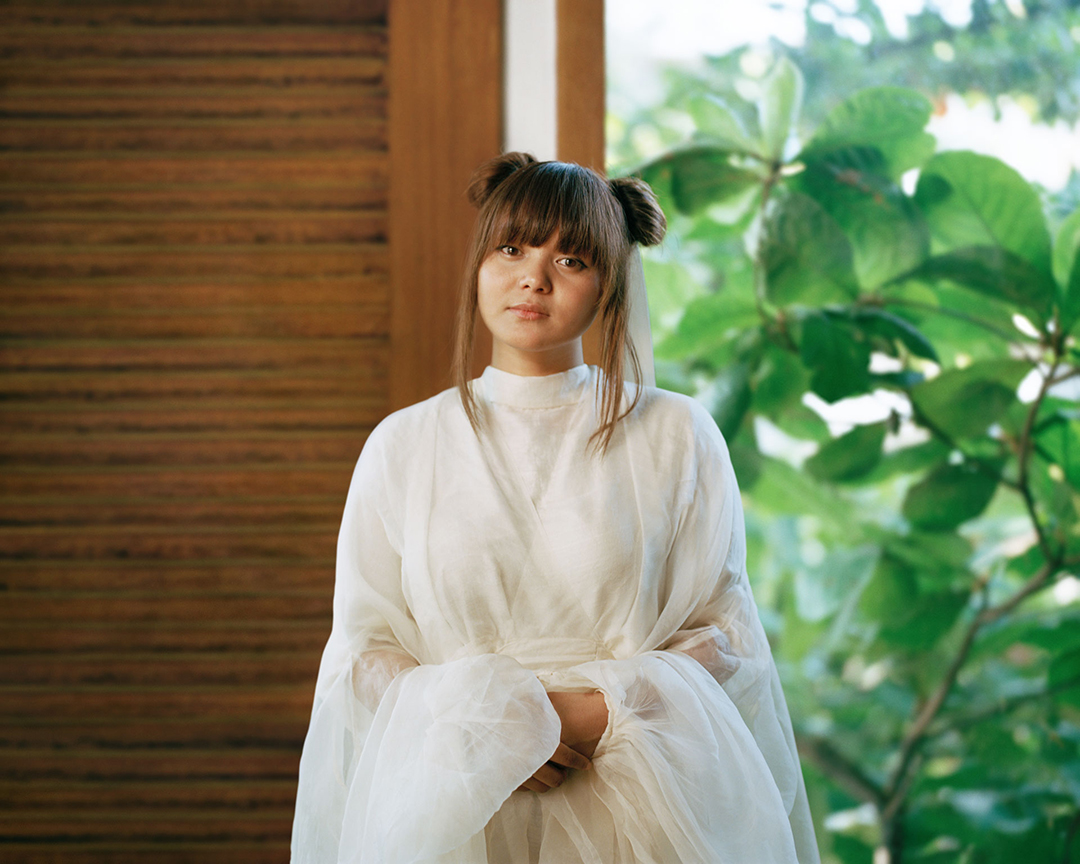 Pella, an emerging Indian fashion designer, graduated from the National Institute of Fashion Technology in 2013. Soon after, she applied her knowledge of fashion and apparel design to found P.E.L.L.A. Her artistry has gained major traction due to her keen eye for subtle, understated fashion and characteristics of Indian culture. 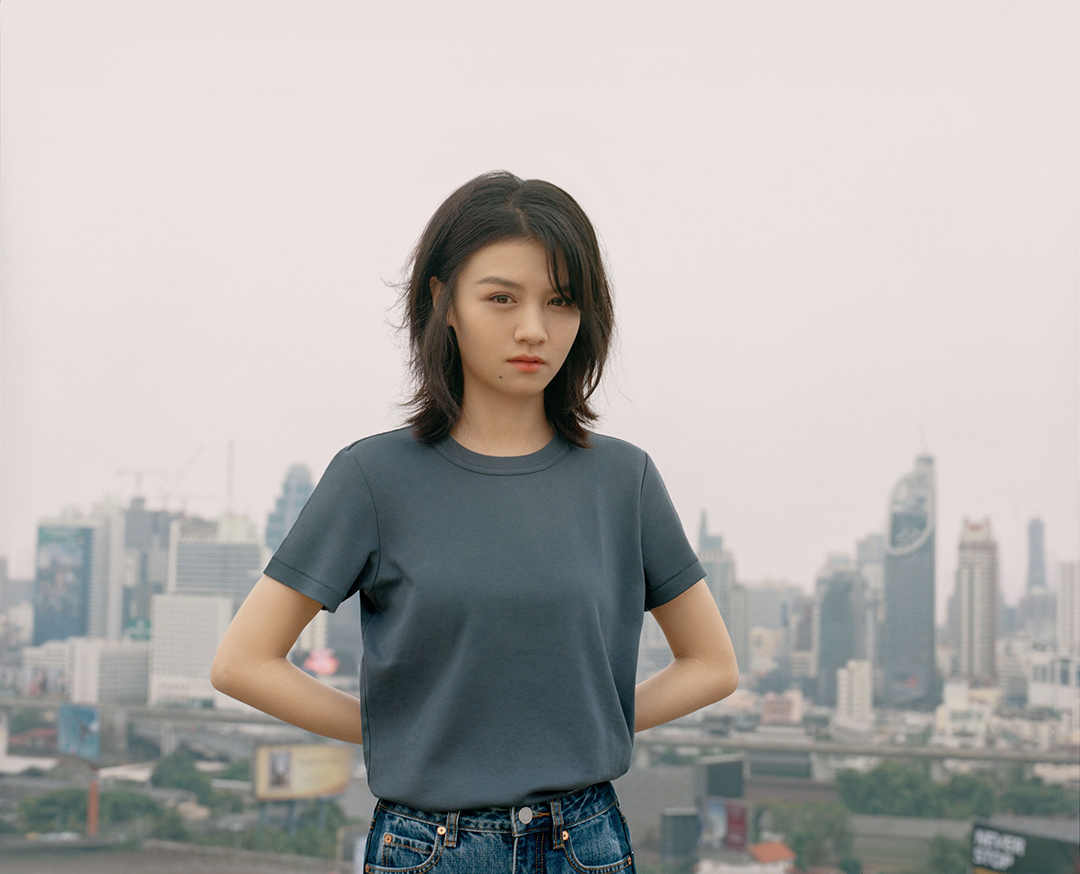 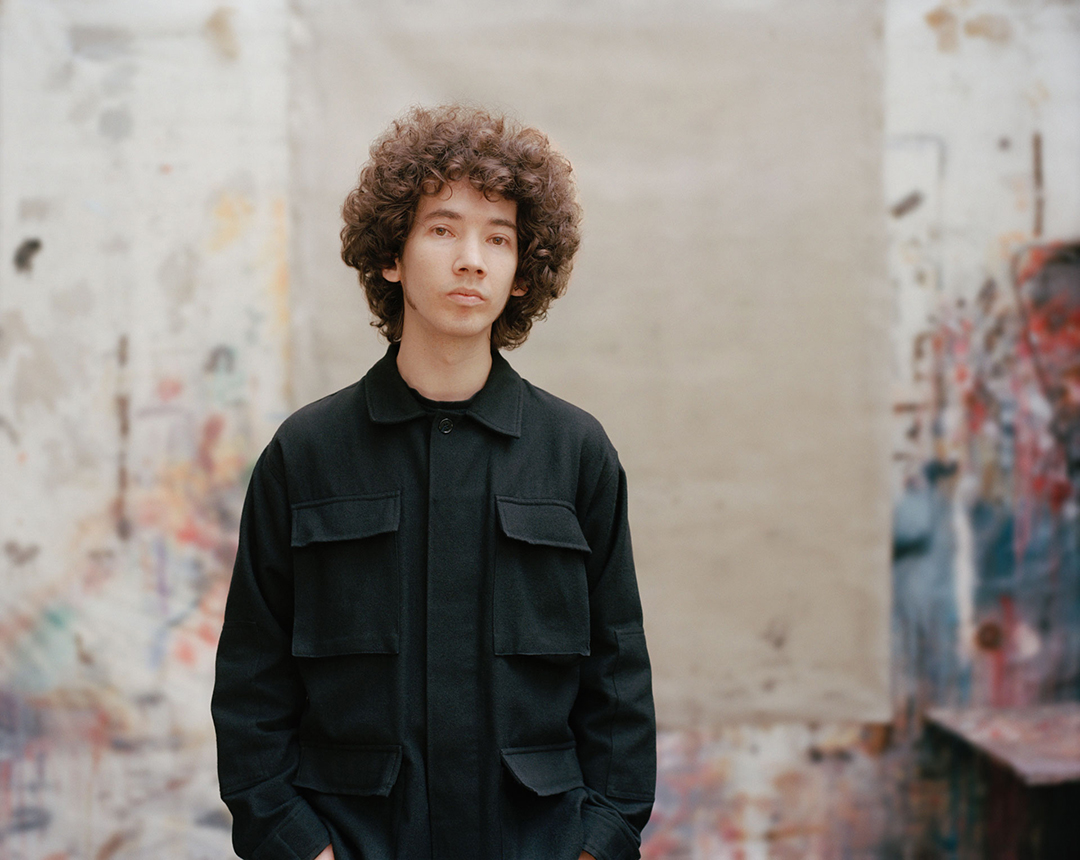 Ian Waelder, a visual artist and skateboarder from Spain, states that “everything starts with questioning. It’s what makes everything vibrate.” To create art, you must discard what you think you know and instead explore what is possible.

Mette Towley – an American actor and dancer from Minnesota perfectly summarize the creative vision. Don’t let definitions or pre-conceived limitations constrain you – break down boundaries and freely express yourself through all facets of life. “Creativity is freedom, to move beyond the boundary. It is a free expression in a way that allows you to get better connected to who you are and the possibility of who you can be for the world. And that's all through whatever medium you choose, whether it be dance, acting, singing, painting, running, being a wonderful mother, father, being a great friend.”