Mumbai, Jan. 28, 2016 — Signifying the growing importance of mobile photography globally, OPPO Mobiles, a leading global technology brand, is targeting for a year of rising in India. The strategies include emphasizing its continuous focus on mobile photography via “OPPO Camera Phone”, and the launch of the “Selfie Expert” F1 priced at Rs. 15,990. The F1 Plus, a high specification variant of the F1 with even more sophisticated camera functions, will be available at Rs. 26,990 later in April. Also, OPPO will further expand its offline channels and is targeting 35,000 sales outlets and 180 official service centers to achieve radical development in India in 2016. 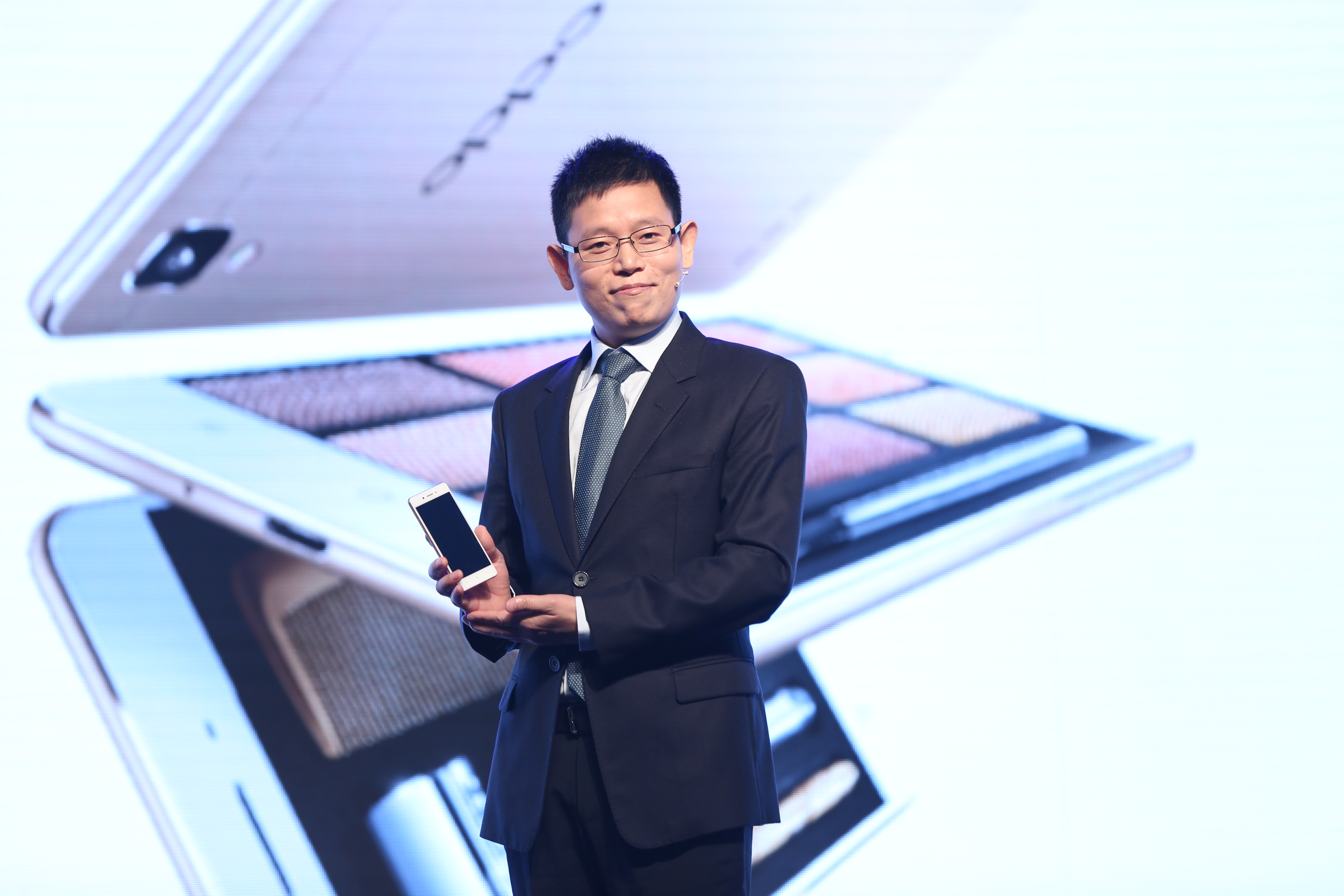 As of late 2015, the OPPO brand has been registered in 140 countries and is operating in over 20 markets worldwide. In 2015, OPPO has sold around 50 million smartphones globally, up 67% year on year, with over 3,000 researchers involved in developing innovative technologies as well as high quality and iconic products.

Nowadays, smartphones are taking over as personal cameras which makes camera as the most important factor for smartphone buyers in the future. For OPPO, it has constantly been focusing on mobile photography. In 2008, when OPPO launched its first feature phone A103, it had the best photography performance in the segment. In 2012, OPPO integrated the first-ever beautify function into Ulike 2, followed by many brands later. To capture amazing selfies, OPPO invented world’s first rotating camera on its N series, namely the N1 and the N3. OPPO also created the first Ultra HD feature capable of shooting 50MP photos in 2014, and later the first Screen Flash feature in early 2015. OPPO scores were almost doubled in terms of preference for camera functions compared to other global brands in a research conducted by Nielson in the first half of 2015. The accumulation of its past legacy of mobile photography technology, the increasing consumer demand towards it and the high recognition of OPPO camera functions make it very natural for OPPO to emphasize on “OPPO Camera Phone”. As a first step, OPPO has already announced that it would release the camera-focused F series early this year.

“By officially announcing our emphasis on ‘Camera Phone’, OPPO reiterates the focus on mobile camera technology”, Sky Li, OPPO Global VP, MD of International Mobile Business and President of OPPO India, said. “This also reflects our long term commitment to the Indian market and our resolution to grow in India.” 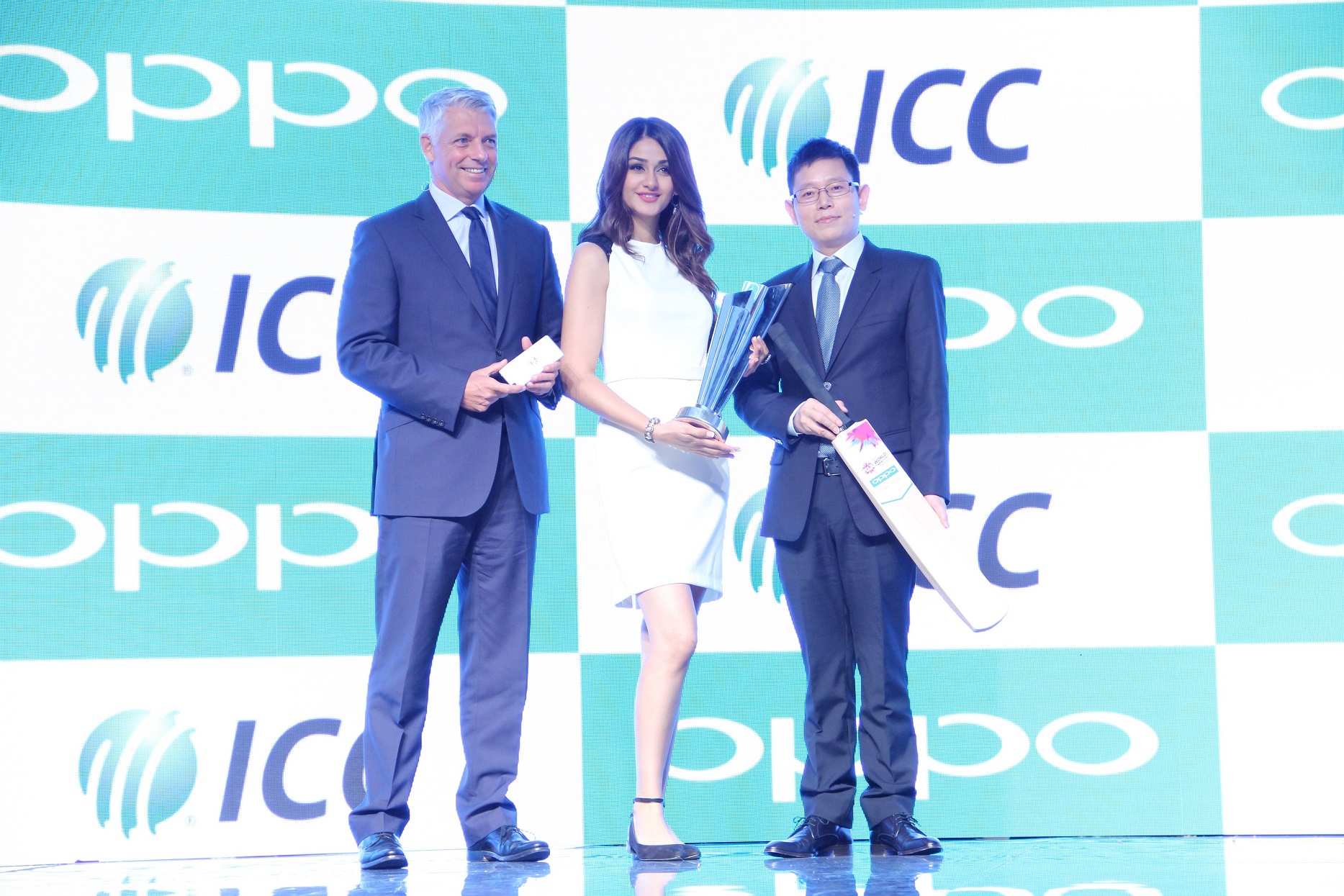 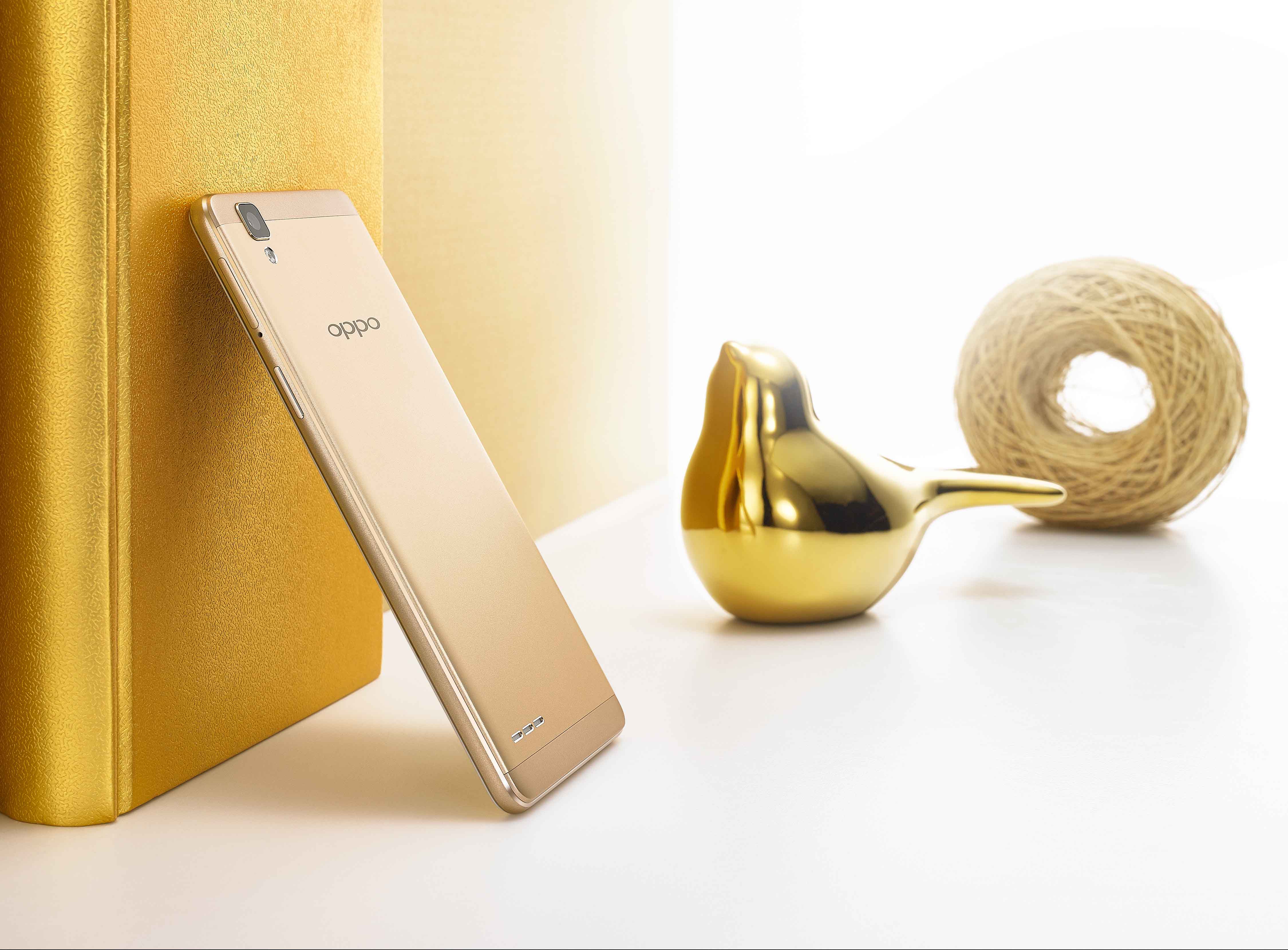 The F1 also features a 13 MP rear camera with an ISOCELL sensor, the phase detection autofocus (PDAF) with a focus time of just 0.1s, and the anti-shake optimization feature which enables the camera to automatically select the clearest image from a huge buffer of image data the moment the shutter button is pressed. 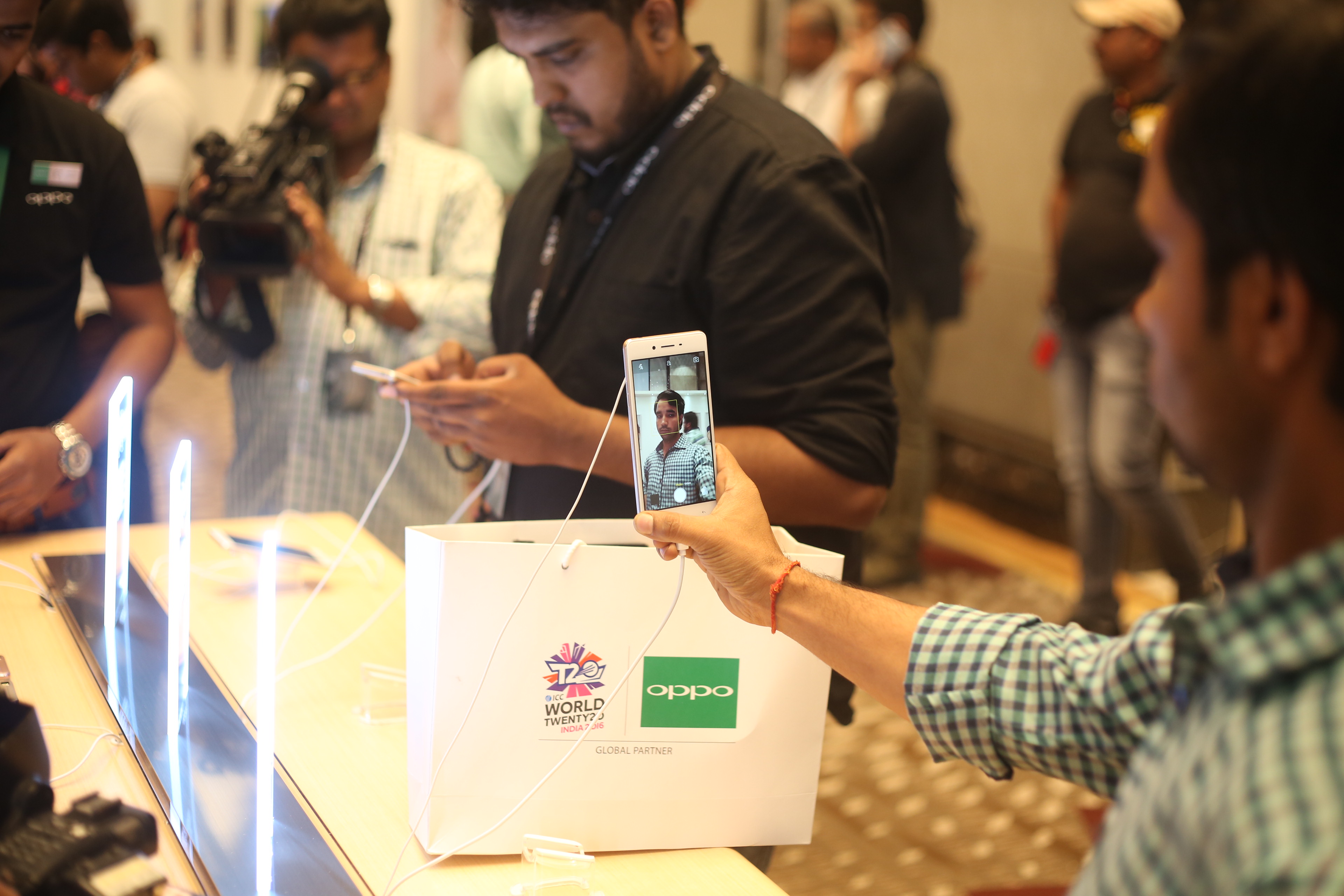 The F1 is specially designed with powerful software and hardware to make capturing stunning selfies a breeze, with a Qualcomm Snapdragon 616 series Octa-core processor with 3GB RAM and 16GB ROM, all backed by OPPO’s spectacular build quality with a silk feeling metal panel. 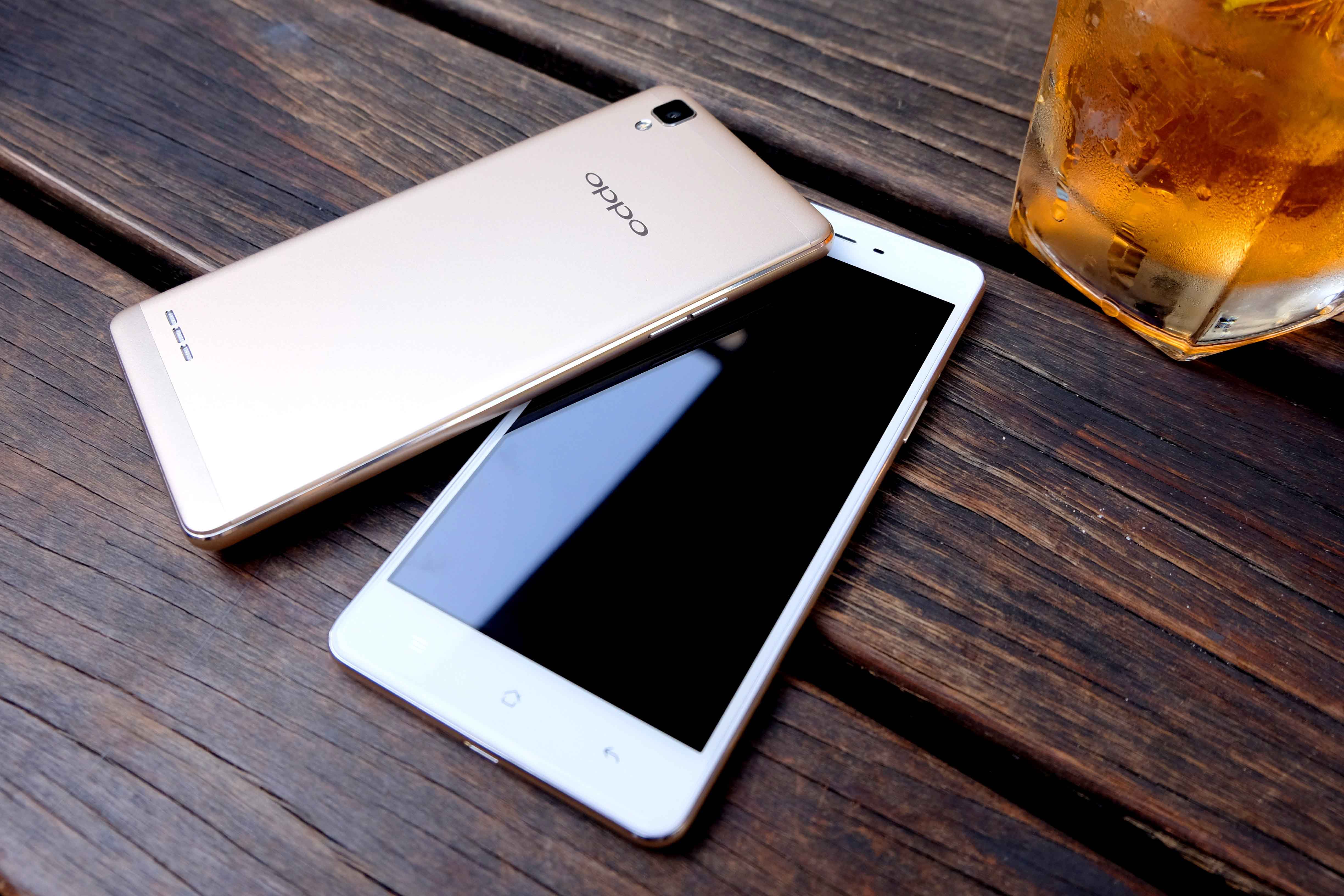 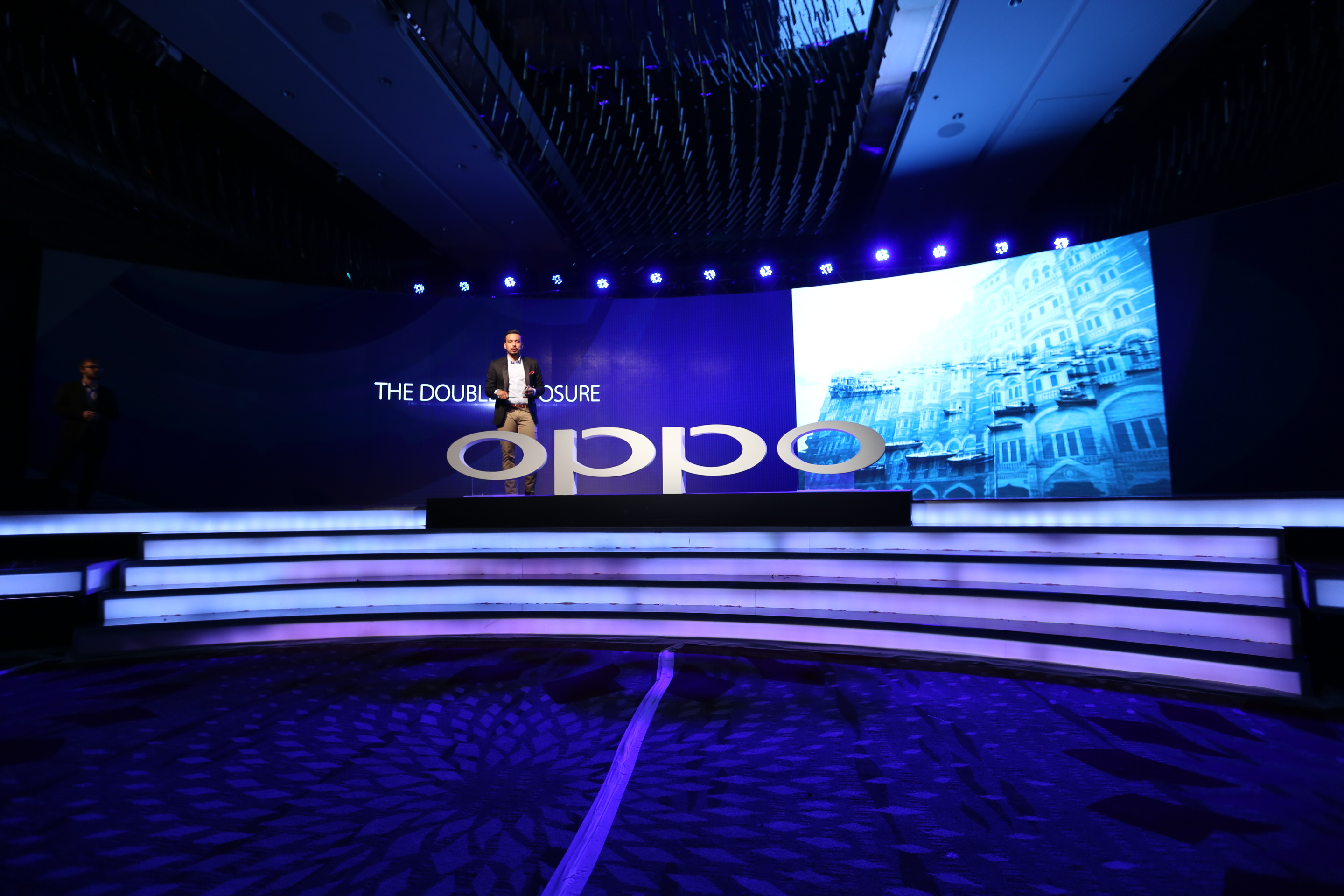 In 2016, OPPO India is targeting a radical development and views this year to be the year of rising. To achieve that, the company will not only have the F1 and the F1 Plus, but extend its efforts to areas of marketing, distribution channels and service policies.

OPPO has renewed its brand association with Bollywood superstars Hrithik Roshan and Sonam Kapoor earlier this month to further accelerate its marketing campaign in South Asia Region. OPPO has entered into a 3-year partnership with FC Barcelona and recently announced its Official Global Partnership with International Cricket Council (ICC) for the mobile phone category for four years starting 2016. 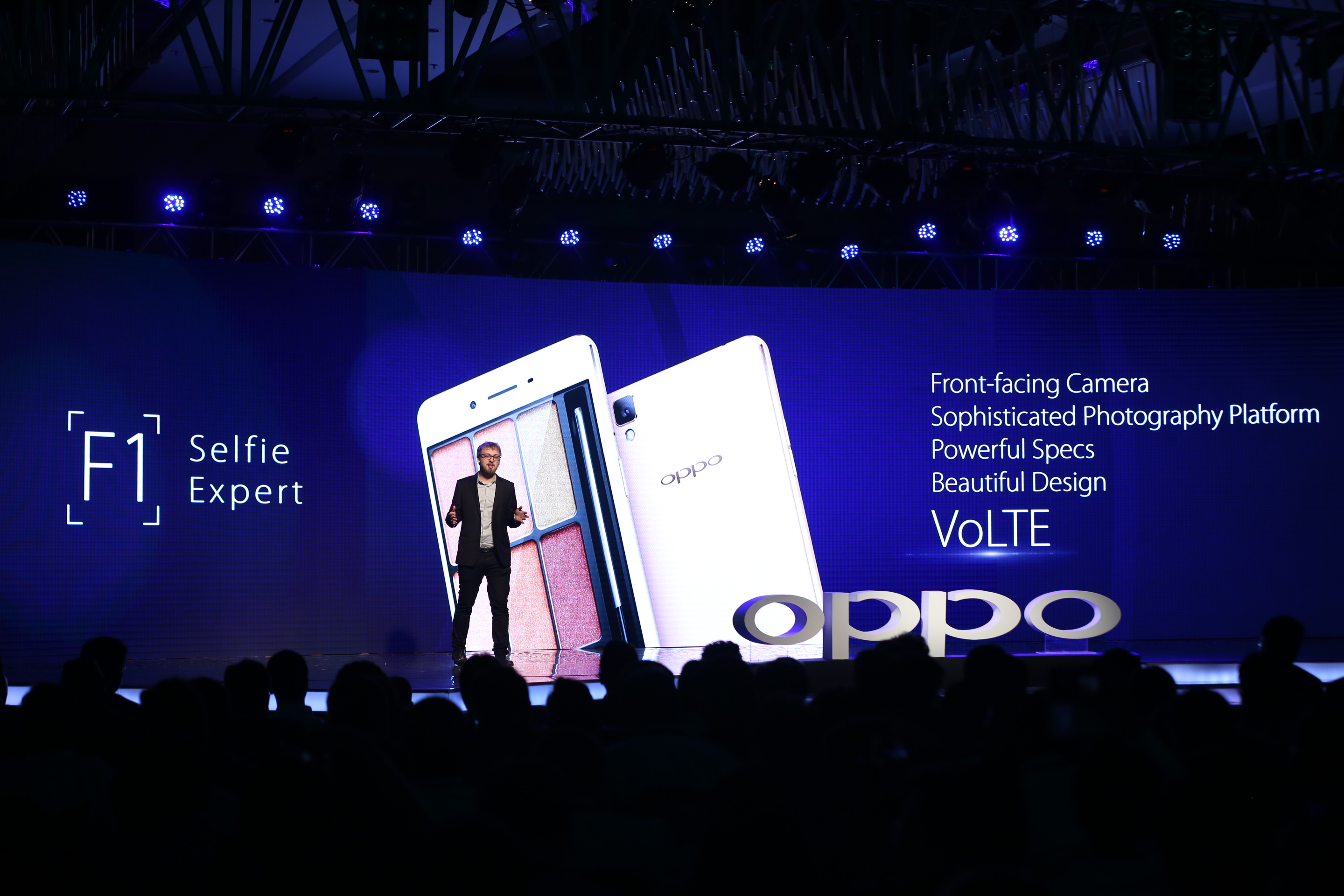 David Richardson, Chief Executive of ICC, said, “Both cricket and OPPO connect people in an amazing way. I am delighted that the ICC is a part of the F1 launch. OPPO is known worldwide for innovation and we are looking forward to an exciting partnership in the years to come, an association that will, through ICC’s events, bring fans together from around the world, creating an unforgettable experience for all involved.”

The company will also expand its offline sales outlets to 35,000 and target 180+ service centers across the country. Additionally, OPPO has also announced a 30-day replacement period and 24-month warranty policy for every OPPO product sold across India.