Earlier this year, over 10 talented image-makers were crowned winners by a panel of photography experts in OPPO’s Creators Award 2019. They garnered recognition from a pool of over 42,000 submissions from 36 countries and regions for their dynamic storytelling skills as well as deft technical ability.

Even more impressively, all winning entries were shot on smartphones, demonstrating the quality and range of today’s mobile cameras. 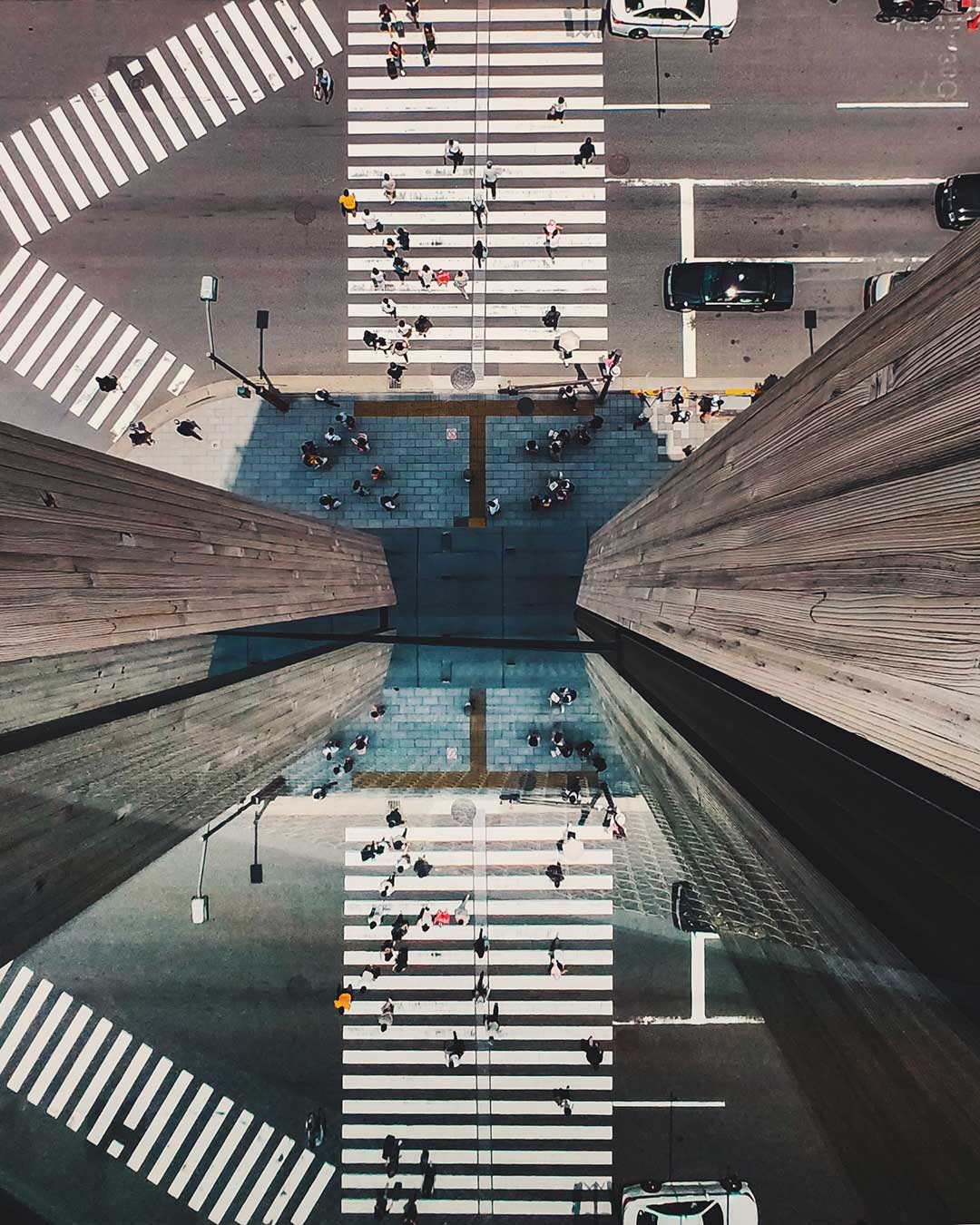 In order to help the winners further expand their horizons and build upon already impressive talent, OPPO gathered together 11 winners for a five-day photography talent program in remote Gansu Province, China.

From August 10 to 15, they received personalized feedback and instruction from experienced mentors: Norwegian photojournalist Jonas Bendiksen, who previously won accolades from the World Press Photo Contest and the International Center for Photography, as well as Spanish documentary photographer Lua Ribeira, recipient of the Jerwood Photoworks Award.

Just as crucial to the experience was the opportunity not only to photograph landscapes, but also to interact with and document local residents’ lives.

Arid Gansu Province, which lies near the Tibetan plateau and includes part of the Gobi Desert, was an ideal setting to bring the winners of the 2019 Creators Award closer to nature. Photographers and mentors alike ventured into the wild on the first day with a trek to Zhangye National Geopark, a place of storied natural beauty.

The windswept site is known among locals for its colorful, variegated rock formations, shaped by the same tectonic movements that created part of the Himalayas. Shot on the Reno 10x Zoom, a bright landscape-style photo highlighted the undulating curves of rock that seem to stream away from the camera in shades of red, ochre, brown, and gray. Thanks to the phone’s ability to juggle high contrast along with fine detail, a pale rising moon is also visible in the upper right of the composition. 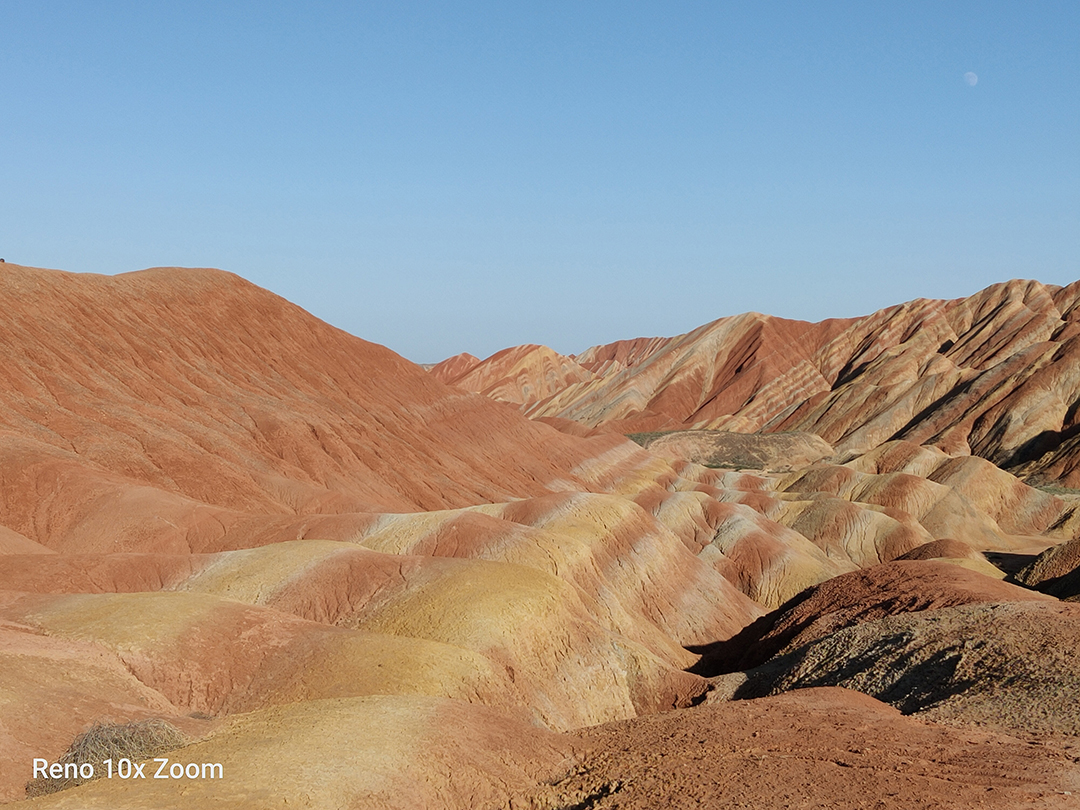 Another image captured a different section of the Zhangye rock formations, which rise more steeply in contrasting green and red. The Reno 10x Zoom’s superior zoom feature allows the triple-lens camera to pick up distinct figures in the foreground, down to a slim telephone pole, while the blue-tinged skyline of the farthest mountain range is still distinct against the sky. 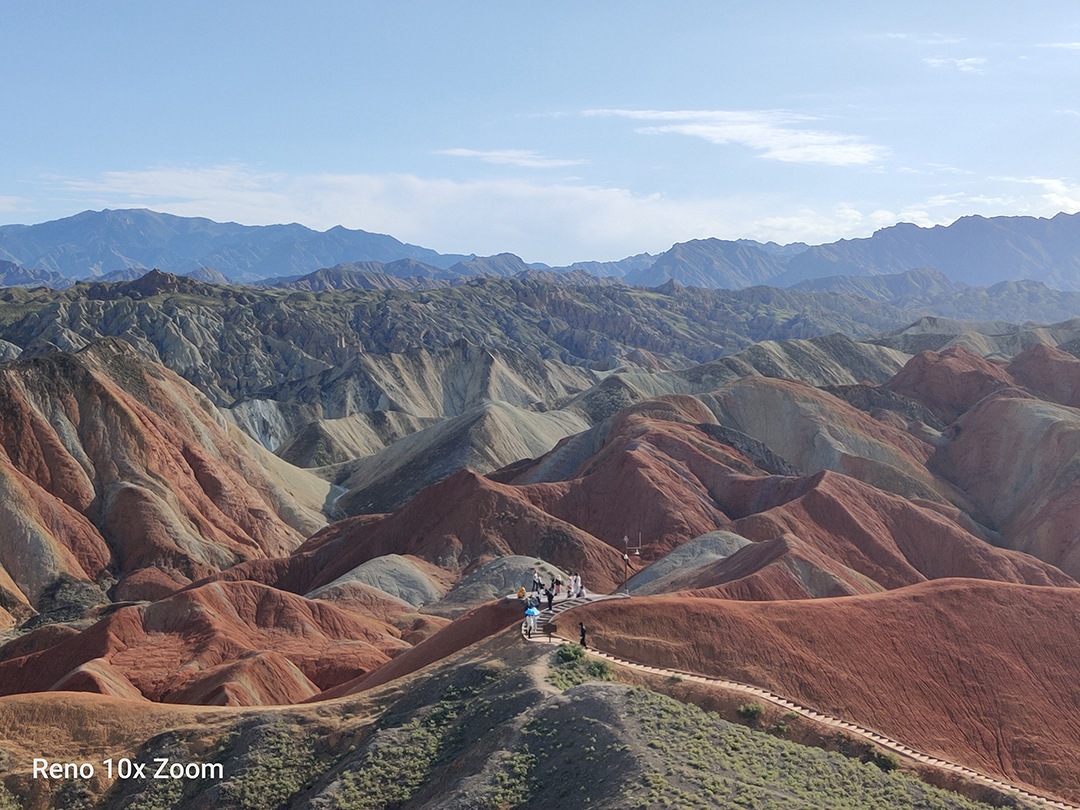 Despite the challenges of shooting in outdoor settings, the Reno Series’ portrait-optimizing AI algorithms shone through. In this spontaneous shot, for instance, despite standing in shadow, the main subject’s concentration is evident in his clearly defined, minute frown lines and the slight tensing of one wrist, while other figures fade into the background.

The Reno 10x Zoom’s portrait features came into play again in another group photo taken on the grasslands of Anping in Gansu Province. Through cloudy shooting conditions the camera captured details as small as clothing creases and stray hairs almost as well as if the photographers had been bathed in bright, natural light. 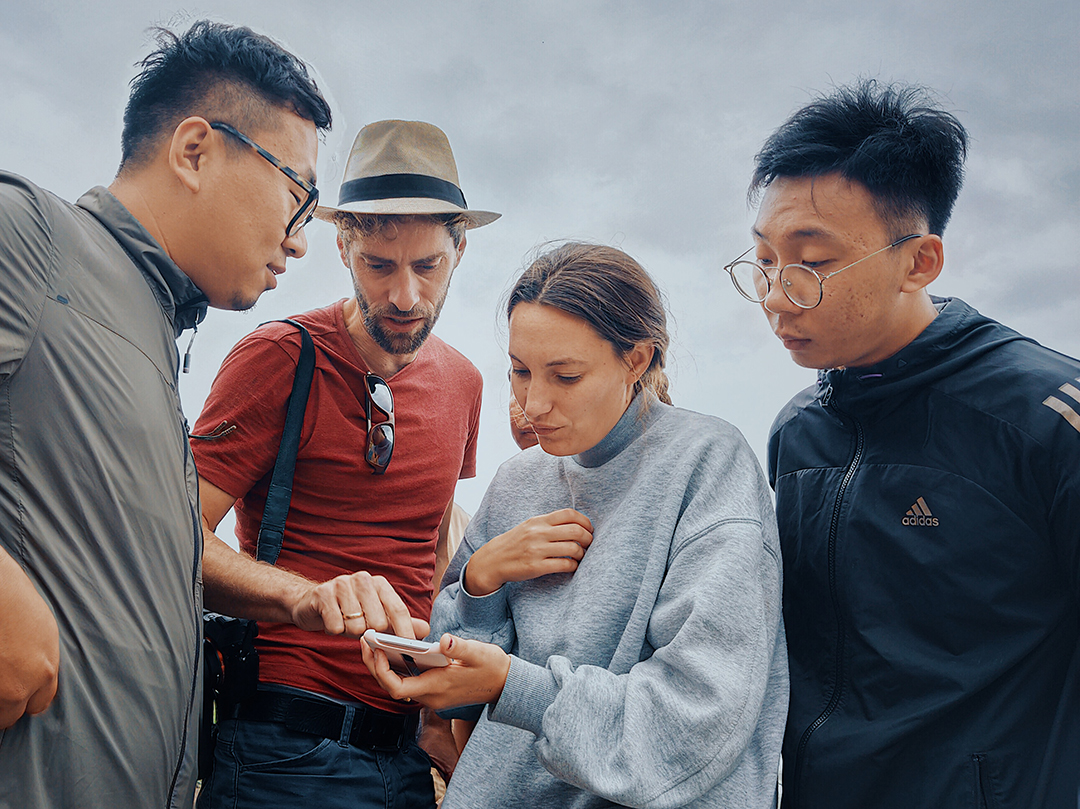 As part of the expedition to Anping, OPPO Creators were given the rare chance to have lunch with a resident family, part of a local ethnic minority called the Yugurs. Some of the descendants of the group, which numbers just above 13,000 members and likely originated from Mongolia over a millennium ago, still raise animals for a living today.

The Creators group was also given the chance to mingle with young Yugurs and photograph their modern-day lifestyles, which sometimes incorporates throwbacks to their storied past.

In shots like the one below, a young woman in traditional costume appears frozen in time, mid-twirl. Her colorful garb, likely intended for decorative or ceremonial rather than practical use, is especially striking in its contrast against the muted shades of the grass, mountains, and sky. 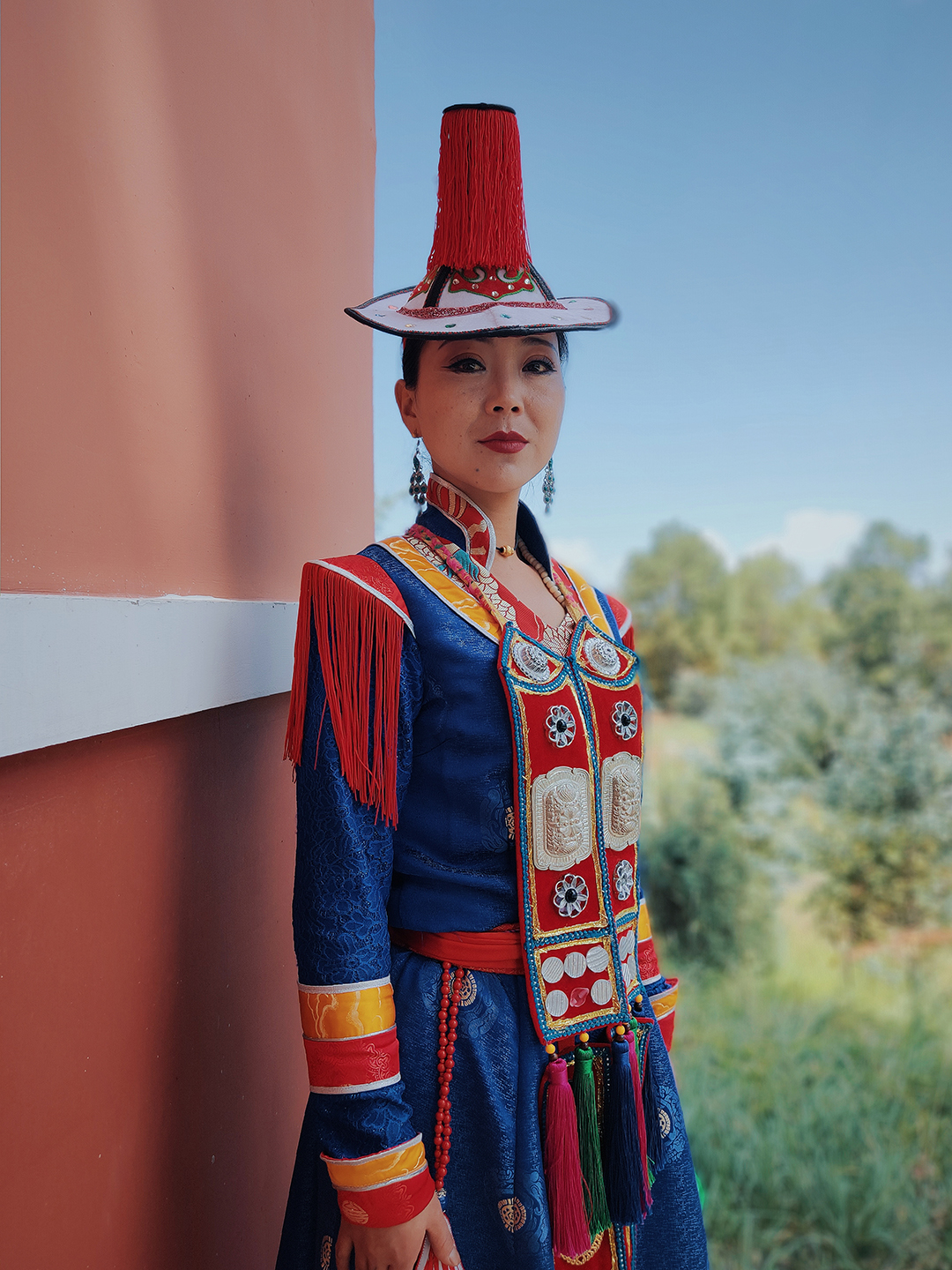 Another photo offers more depth of perspective, from a placid sheep in the foreground to the slightly rickety, elevated fence in the far distance, while a final shot highlights the isolation of the area with a dramatic view of a single, winding road among brush-covered heights. 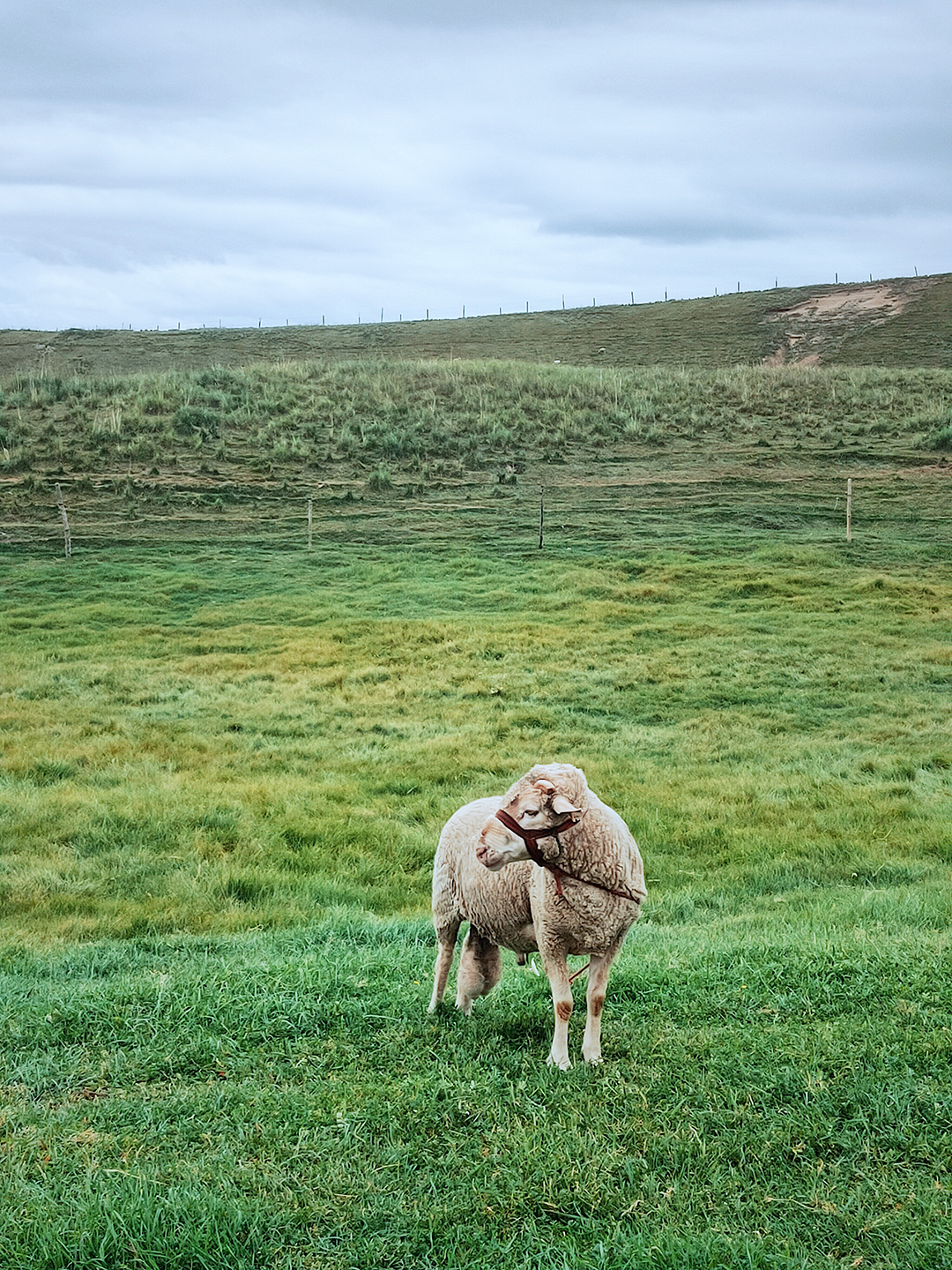 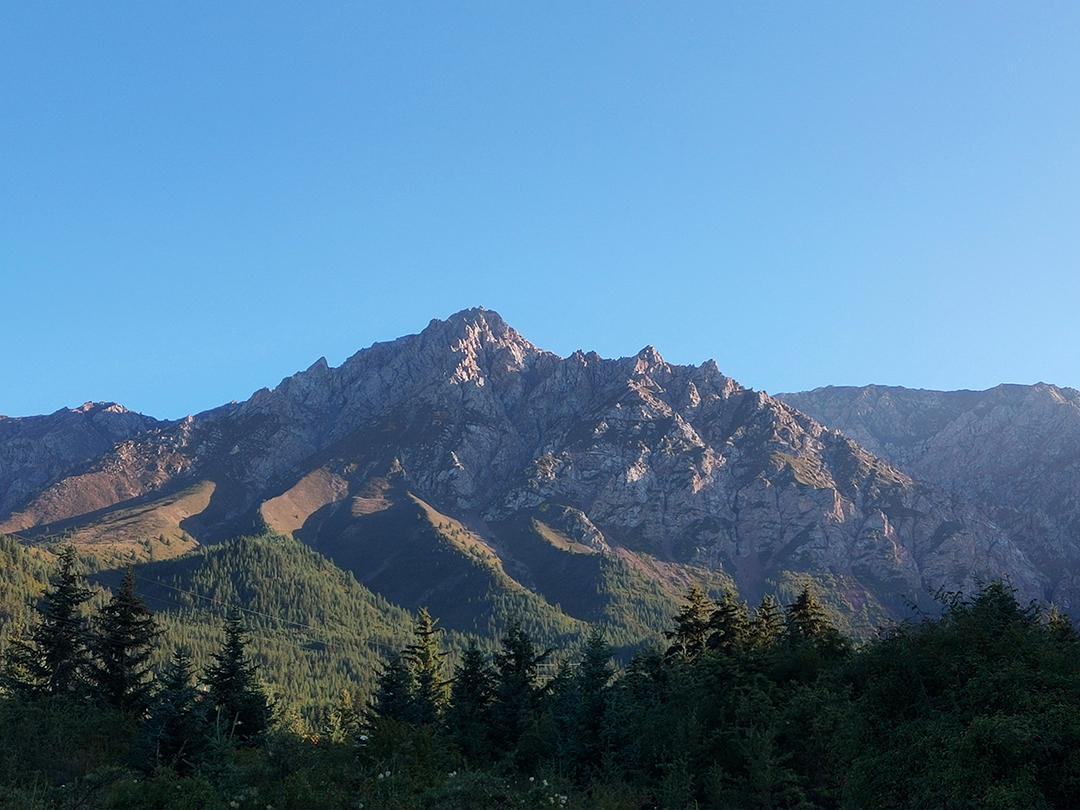 After five days of intensive workshops and one-of-a-kind experiences, the Creators Awards’ 2019 winners emerged with more inspiration and know-how than ever. This fall, they’ll bring the skills they have to bear to an exhibition in the Netherlands, complementing the collection of their winning images already posted online.

For more information on this year’s contest and how to enter the next one, visit OPPO’s official site here. And for tips on how to #SeeBeyondwithOPPO, keep your eyes on our official Instagram for a continuous stream of photography inspiration. 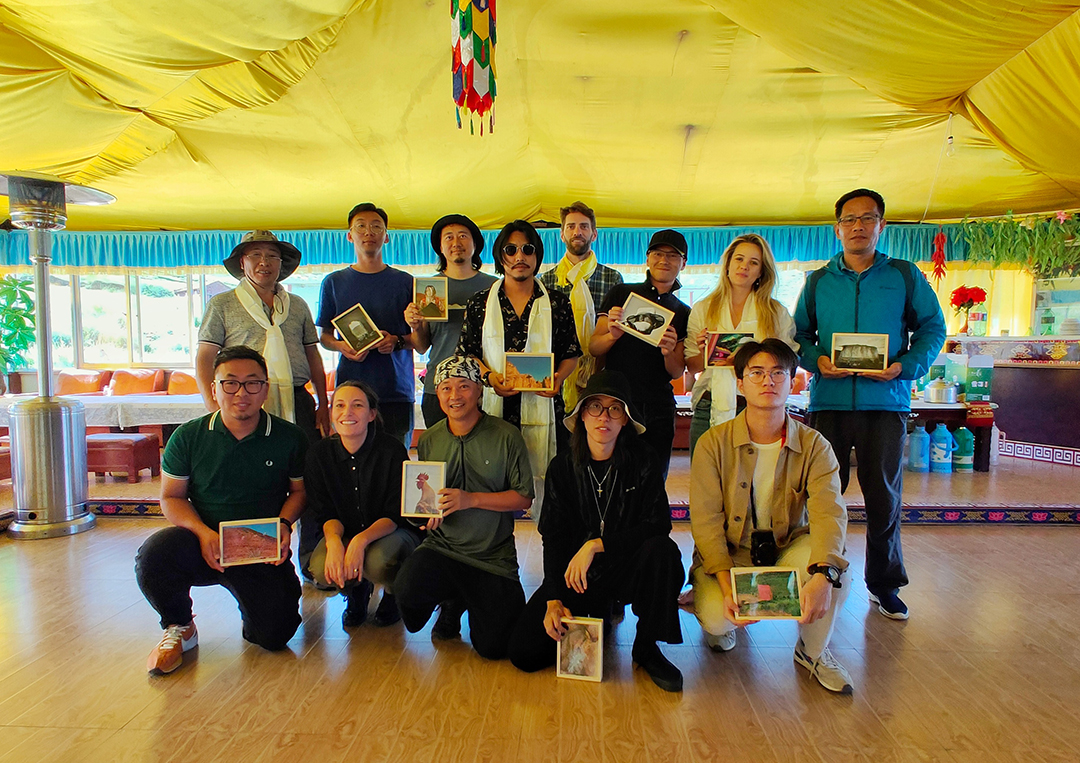