OPPO, the leading global smartphone brand, is inspiring consumers to go further with the launch of its newest campaign, ‘Lead the Species’. Capturing the exploration and pioneering spirit of OPPO, and in particular the groundbreaking new OPPO Reno series, the campaign aims to encourage smartphone users to seize the opportunities offered by breakthrough technology to lead the way in exploring the possibilities of the future. 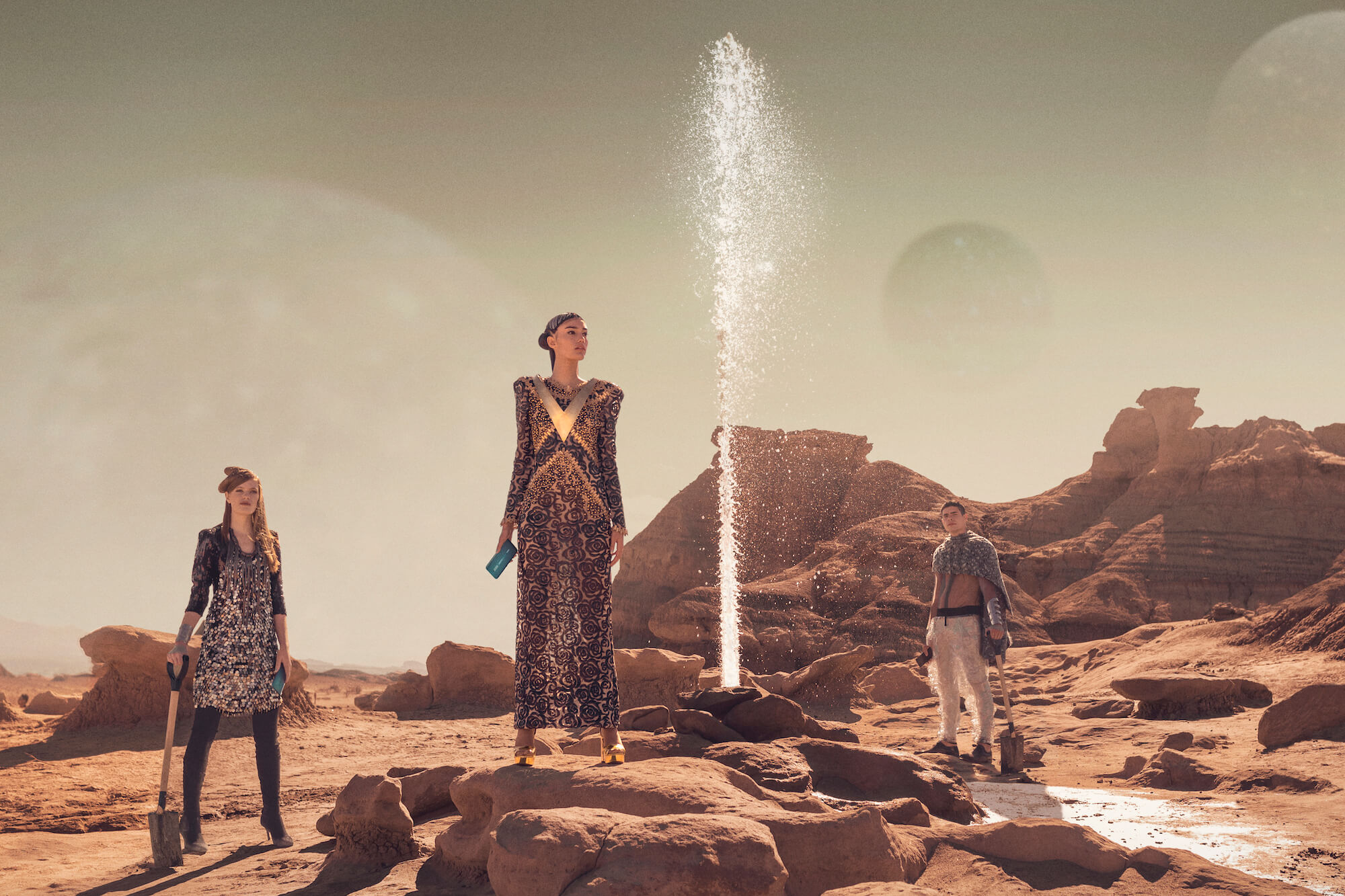 Inspired by the space exploration programs of Saudi Arabia and the United Arab Emirates, and drawing influence from the photographic capabilities of the OPPO Reno series, the Lead the Species campaign follows a group of intrepid explorers as they lead the human race in a new dawn of discoveries on Mars.

The campaign video charts the group’s arrival on the Red Planet, and explores the possibilities for life on Mars as they begin to lay the foundations for future generations to live beyond Earth. It draws parallels between OPPO’s groundbreaking exploration of technology and the pioneering spirit of the Middle East as nations set their sights on space travel and future colonies.

“Lead the Species is about bringing the natural explorative nature of human beings to the fore, using the new OPPO Reno smartphones as the ideal conduit for exploring beyond our boundaries,” said Andy Shi, President, OPPO MEA. “Exploration and leadership are two core values that OPPO strongly adheres to, which we feel are expressed through this exciting new short film. Our aim is to inspire millennials to further explore themselves and to embrace their inner leader – much like we have done at OPPO. OPPO is not just a smartphone, but an accessory to fuel the creative potential of every trend-setter.” 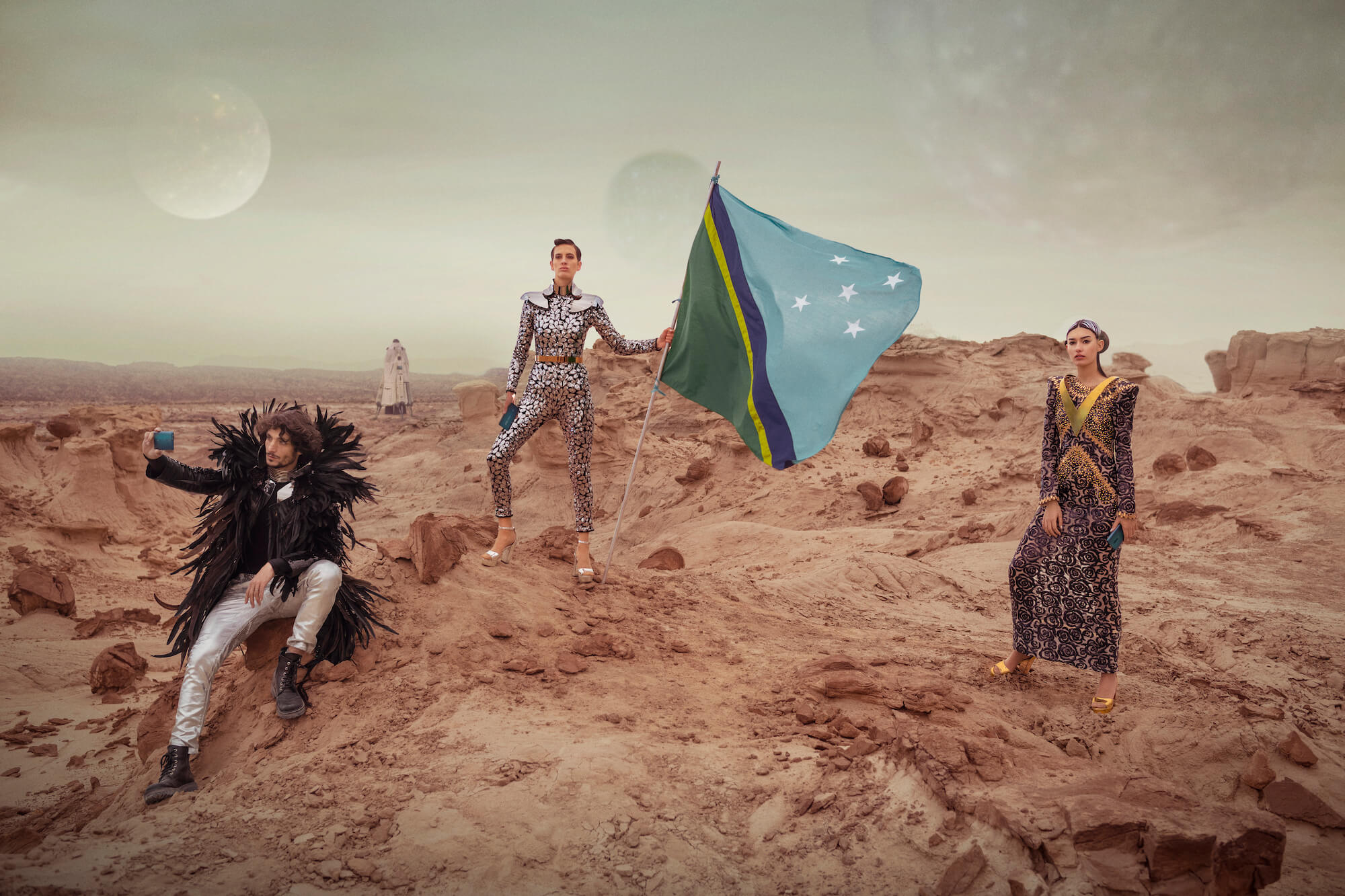 OPPO’s industry-changing approach to smartphone technology is creatively captured in the short film through the use of avant-garde fashion and make-up set against artistic scenes. The film features custom made costumes, including elaborate astronaut suits and stunning couture outfits, set against a backdrop of space ships and a striking take on the Martian landscape.

Created by OPPO Middle East, produced by And Us and filmed in Argentina, Lead the Species went live in the GCC in July 2019.